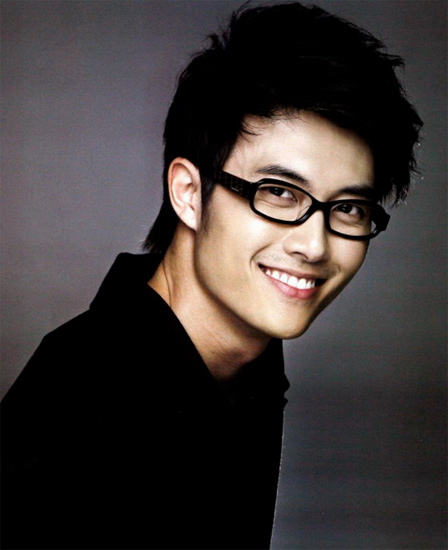 As previously reported, Jae Hee and his agency have now issued an official statement on the rumors reported earlier about the actor being involved in a secret relationship and being a father to a one year old son.

Through a statement released by the agency, the actor stated, “It is true that I have a son and a wife. I’m leading a happy married life… The portion about us not being legally married is not true. I have completed the marriage registration as well as registration for my child’s birth.”

“It’s true I’m living with the woman I love but rather than calling it a ‘secret’, the correct term would be ‘unrevealed marriage’”, he continued.

He further stated, “Because I thought it was a private matter, I didn’t think to tell those around me so the term ‘secret marriage’ doesn’t fit… We have nothing to be ashamed about and I’m living a happy life with a person who has been a big source of strength when I was going through difficult times. Rather than wanting to hide it, I just simply wanted to protect someone precious to me because she is an ordinary person (non-celebrity).”

Source: SportsSeoul via Allkpop
Congratulations on being sassy, sexy, intelligent, eternally youthful, a wonderful actor, and now a dilf! People can try and call this a "scandal" all they want, but I'm just like "Congratulations oppa! I wish you and your family everlasting happiness, and look forward to more episodes of the blockbuster drama May Queen!"