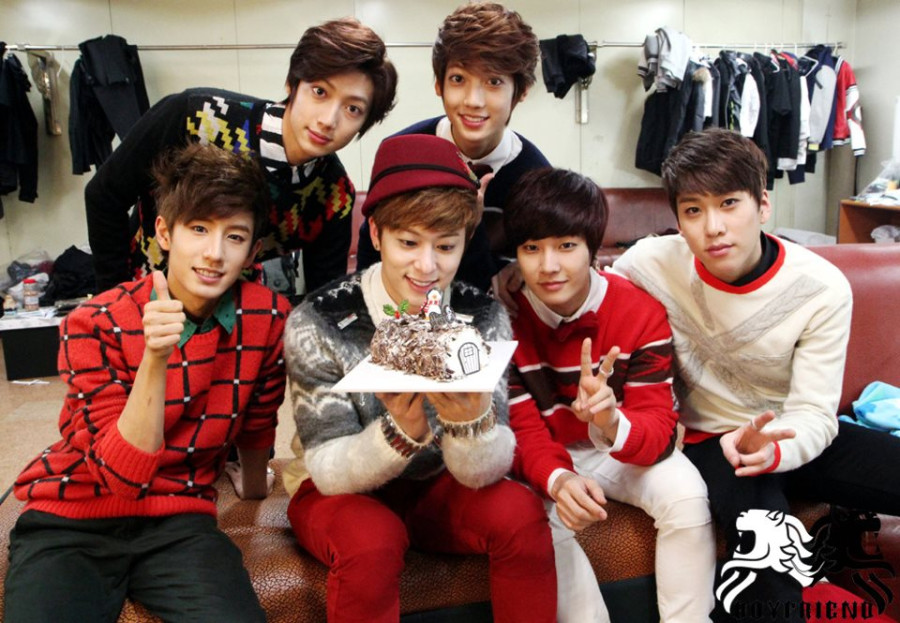 Boyfriend is coming back to fans with a new repackaged album next month.

Starship Entertainment announced on December 27 that the idol group would release a repackaged album of its November 8-released Janus album.
The group has been on a high streak since its debut and recently sold out its exclusive concert series in Tokyo.

Additional details on the repackaged album and concept will be released in the coming days, with the album itself to drop on January 10. 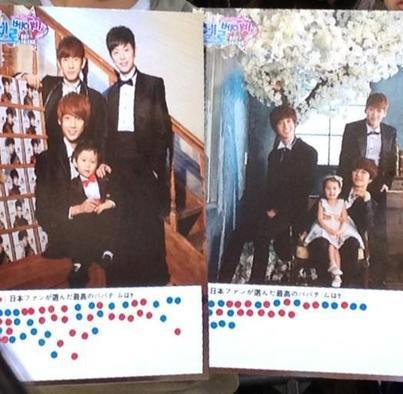 OP IS SHAKING AND CRYING DUE TO FEELS. i wanted to share more about the babies but i think it would spoil the show so.. you can search for yourself if you want~ it's all around the web
Tags: boyfriend, teaser, tv shows
Subscribe