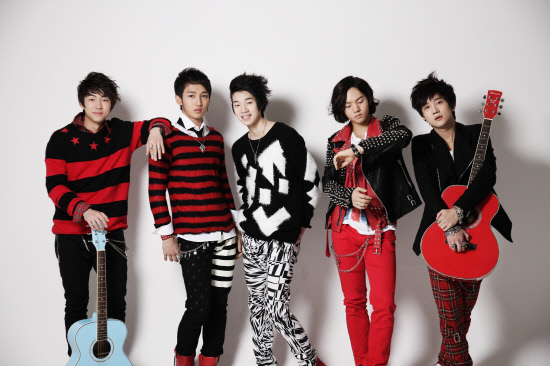 Rookie idol band Iconize is getting to make their debut in the tough world of Kpop, and recently unveiled some group and individual photos to introduce themselves to the public.


It has been revealed that Go Suk Young, producer of rock band Buzz, discovered the group and complimented them stating, “I’ve received five treasures all at once”, further increasing the anticipation for their debut.

Stay tuned for more details and check out photos of Iconize below! 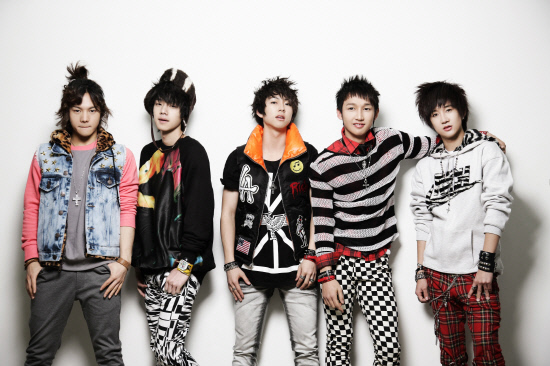 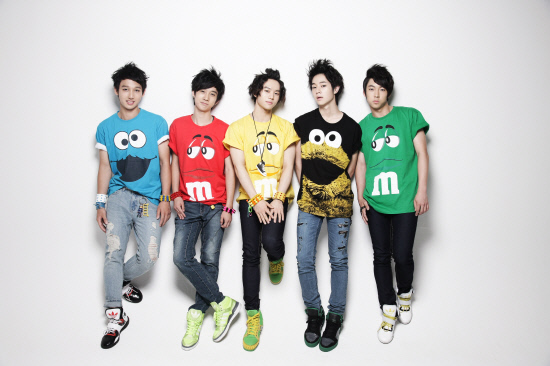 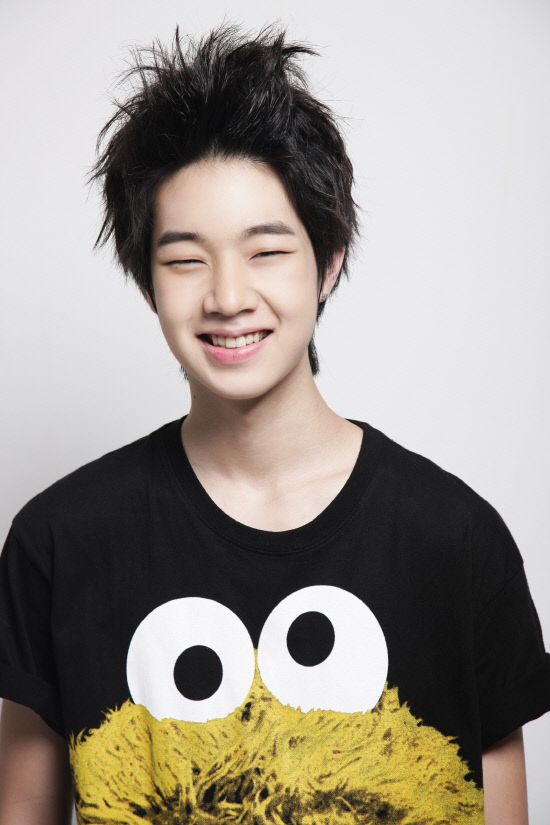 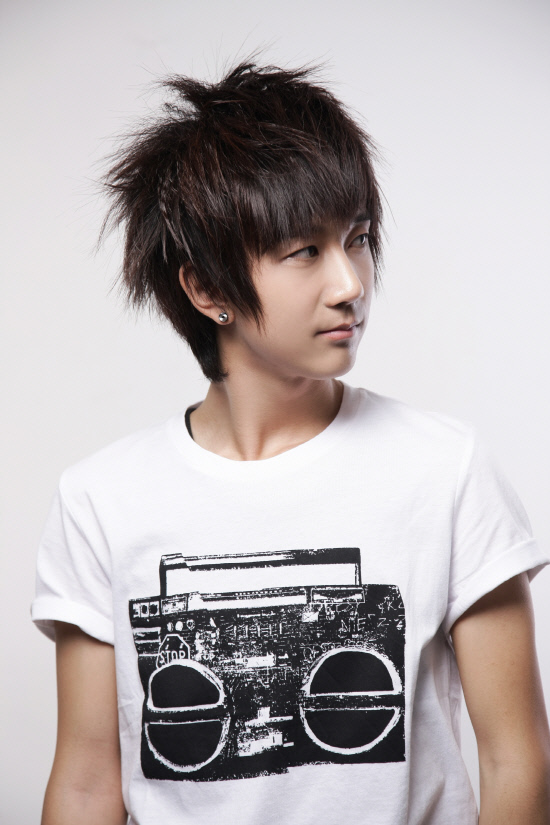 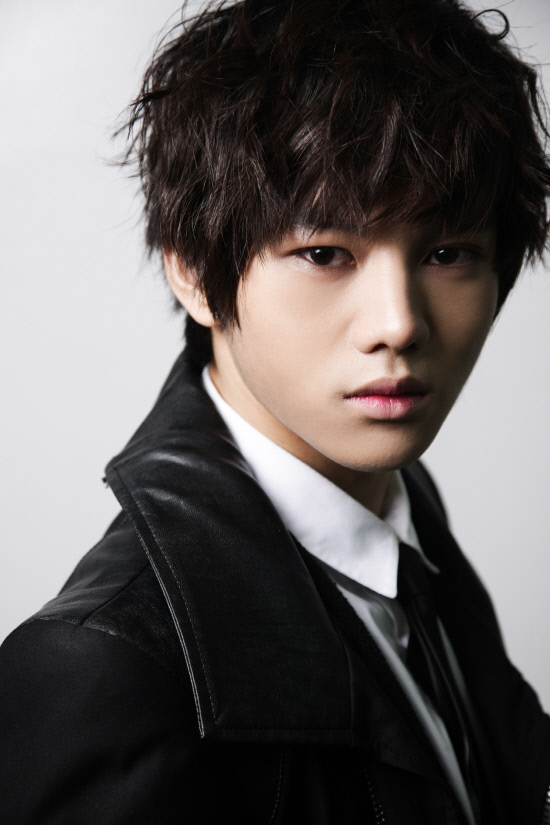 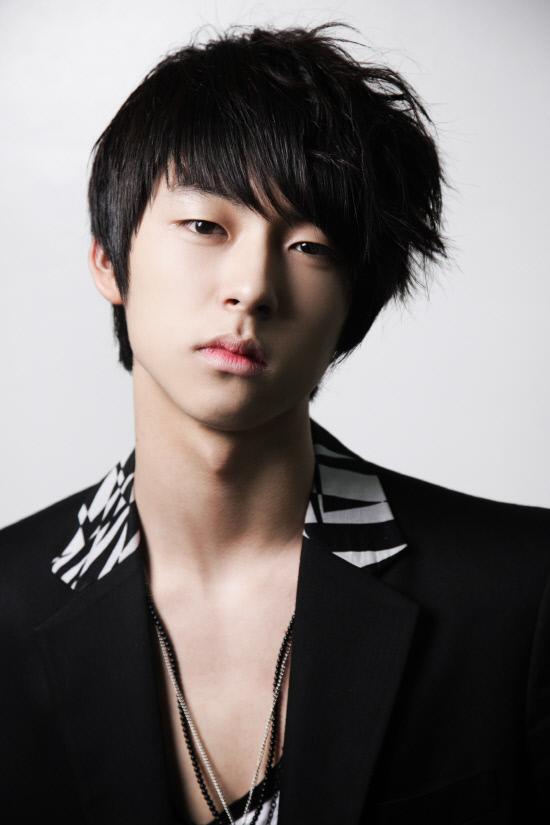 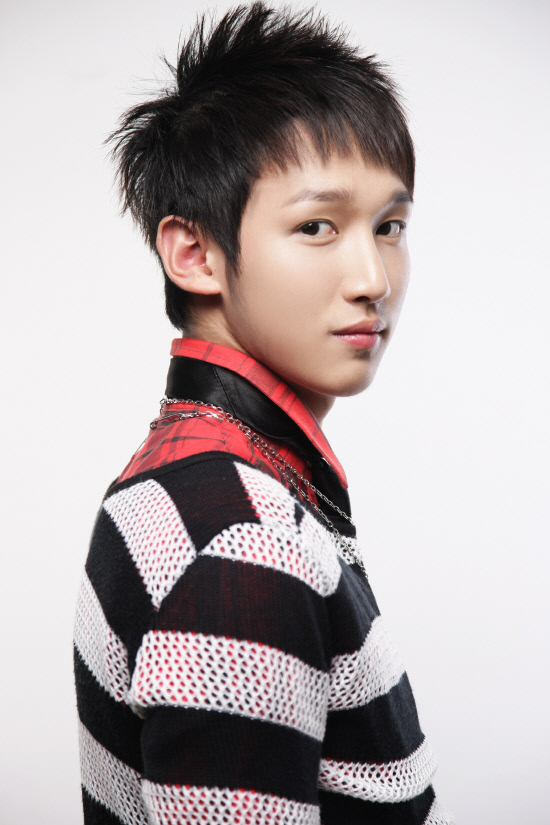