IU to possibly make a comeback with new album this April 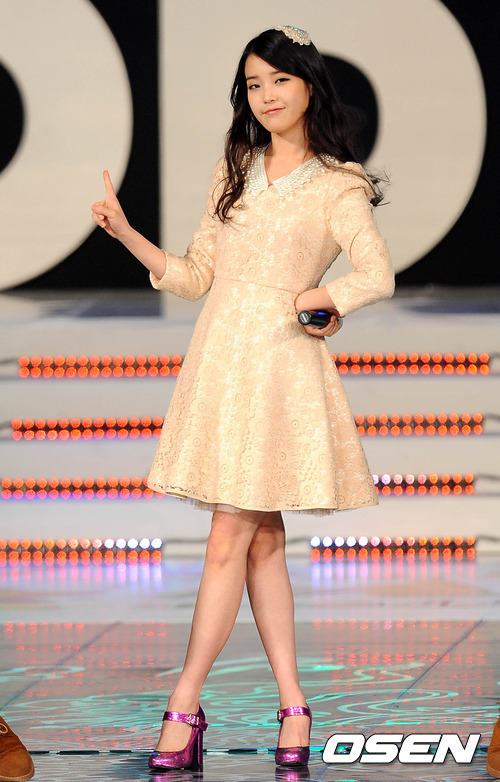 Loen Entertainment producer Jo Young Chul posted another hint about a possible comeback. He tweeted on the 24th, “IU, who hasn’t had many official promotions since her nationwide tour last year, really wants to meet her fans with active promotions this year. She’s preparing for the release of her Korean album, which is of the utmost concern at this point.”

He continued, “[We're] planning a full-length album to fill with IU’s more mature music, and she’s putting her heart and soul into it; the concept has already been changed a few times. Since she just started recording, it’s likely that she’ll see her fans with an awesome new album in April.”

It was also revealed that IU, who made her acting debut on the popular drama series ‘Dream High‘, is planning to make a return as an actress later this year.

In related news, IU is scheduled to release a mini-album in Japan, and she’s also preparing for domestic and overseas concerts in the latter half of this year.

full length Korean album and Japanese mini album, I hope it's true.  I still need to buy the concert DVD though :/.