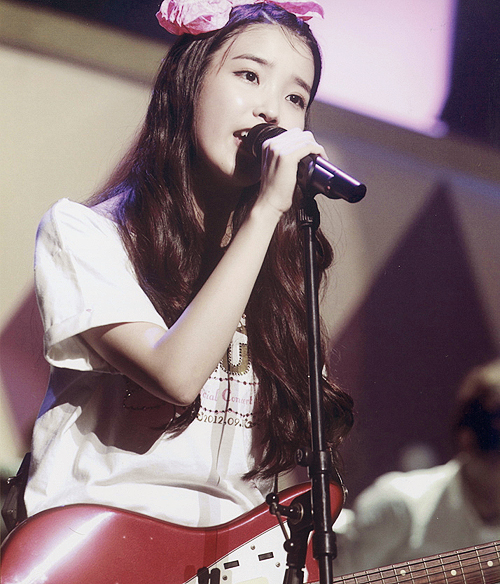 In addition to her upcoming drama activities in Korea, IU is also confirmed to release a Japanese album this coming March.

IU’s upcoming Japanese project is said to include the participation of hit-making producer team, Jimmy Jam & Terry Lewis, who are most famous for their works with Janet Jackson, and have also worked with other world famous stars as Michael Jackson, Prince, and Boyz II Men, just to name a few.

A representative commented, “It will be a production that showcases the moment that IU, who turns 20 (international age) this year, matures from a girl into a woman.”

In other news, IU will be starring in the upcoming KBS 2TV drama, ‘You’re the Best Lee Soon Shin‘, alongside Jo Jung Suk, set to premiere this March!