wonder Girls’ Yubin to make her acting debut in ‘The Virus’ 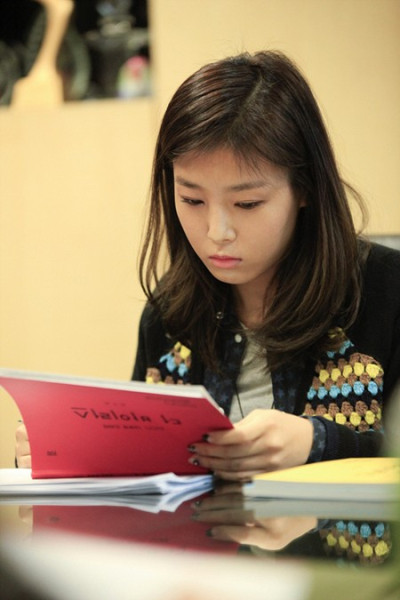 Wonder Girls‘Yubin ill be making her acting debut i OCN‘s new drama ‘The Virus‘ FollowingSohee, she is the second member of the Wonder Girls to cross into acting.

‘The Virus’ is produced by OCN, who also released ‘The God of Quiz‘ and ‘Vampire Prosecutor‘, and will be a 10-episode mystery thriller mini series. The show will revolve around the struggle against a lethal mutant virus that has a 100% mortality rate and the people who try to fight and survive through the crisis. The main character will be played b Um Ki Jun.