SHINee's Comeback Showcase to stream online, OP will be awake at 6 am to watch it 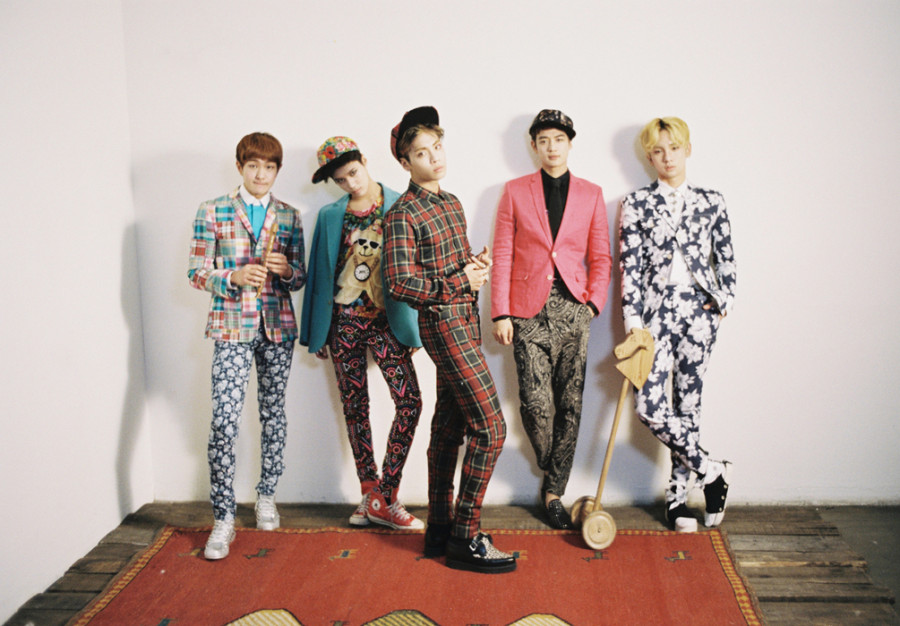 SHINee
will be holding their comeback showcase to perform songs from their new album for the first time through the internet for their fans all over the world!

SHINee will be performing the title track “Dream Girl” and other tracks from their new album, as well as their past hits. This online showcase will serve as the group’s first comeback stage after the release of their album on the 19th

Naver Music stated, “The internet broadcast can not only be seen anywhere across the world but the number of people connecting with music content through smart terminals is increasing and there is growing interest in the internet platform which can produce a stable live [broadcast]. K-pop fans all over the world who have been waiting for SHINee’s comeback will have the opportunity to watch their first stage for their new album without any constraints through Naver Music.

Catch the live streaming of SHINee’s showcase on the 20th at 8PM KST!

eta: this is my first post! I'm glad it got through, thanks mods~~