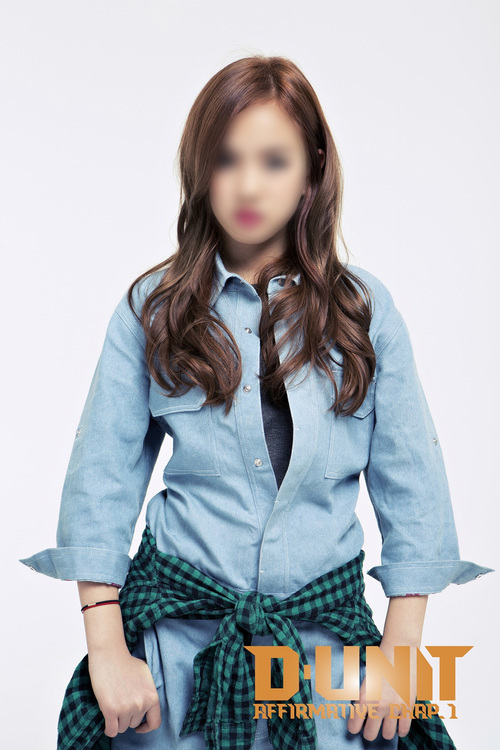 D-Unit have some more eye candy [wow can they not she's literally 14] in store with the addition of a very pretty 4th member and are now teasing with a blurred out photo as well as dropping details on their upcoming album, Affirmative Chap.1!

In a previous article, D-Unit’s agency surprised fans as they announced their plans to bring in a new member who “possesses extreme beauty”. The member chosen is said to have been recommended by Block B‘s Zico, who is producing their upcoming album.

Since then, the agency has revealed some new information about this very pretty member: “D-Unit’s new member is a former model and child actress. She possesses beautiful visuals and will be 16 years old this year [Korean age], making her the youngest idol star of the current music scene.”

They haven’t yet addressed the most important detail yet though, as there is no mention about what role she will serve in the group. Will she be singing? Rapping? Or will she just be simply serving as a visual? We have no choice but to wait to see for ourselves, and trust that Zico has recommended her on the basis of talent as well.

As for their album, D-Unit will be returning with their 2nd studio album which will be split up into two chapters. Chapter 1 will feature 7 tracks and will be released on March 4th while Chapter 2 will include six tracks and be revealed soon after.

Despite being in the midst of controversy with his label, Zico willingly took the time to help D-Unit by producing both title tracks of each chapter of the album.

Stay tuned for the first chapter on March 4th and more details regarding the new member!

src: OSEN via nate via akp

There was a post here the other day saying their new album would have 22 tracks on it but that was a miscommunication between D-Business and the media outlets. What it was supposed to say is that D-Unit will have released 22 tracks in total since their debut up til both chapters of Affirmative are out. So if that sounded a bit too ambitious or excessive to you that was a good instinct hey good for you!

OSEN fucked up and accidentally uploaded a picture of the new member. Thankfully a swift UNIQUE (D-Unit's fanclub, get hip) captured it before it got replaced (●￣(ｴ)￣●)ﾉ。.:*・°☆ 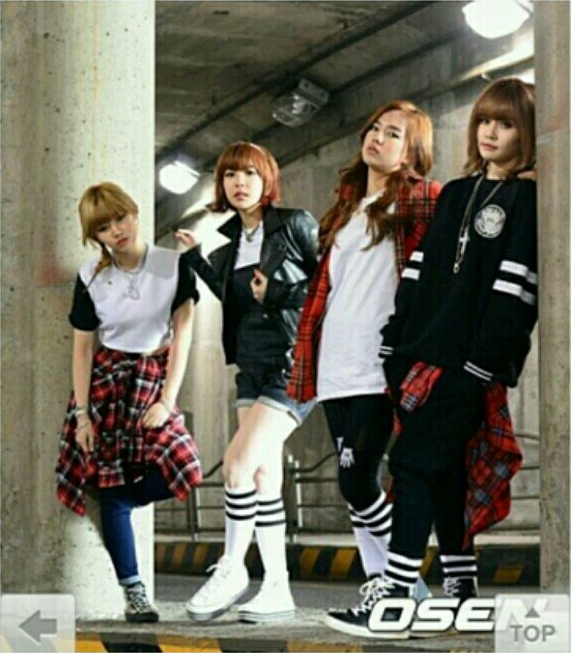 Someone said she looked like Janey from GP Basic but somehow against all odds and by the power of jelly pop I think that group is still technically together. She cute tho. Keep in mind that RAM is like 25 so there's at least a decade long age gap between the eldest and maknae. And now they have 4 members. Don't compare them to 2NE1 though. It's lazy and you're better than that ^__^ 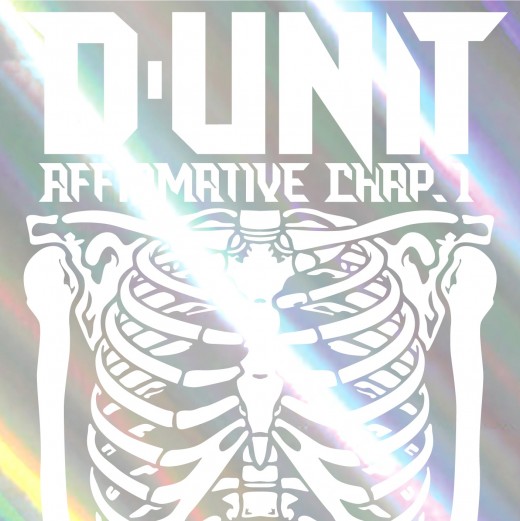 wow shiny... and the tracklisting + credits

So really only 4 songs we haven't heard before, but there's still Chapter 2 with 6 new songs including Zico's other contribution "Thank You". A lot of familiar names from Welcome to Business so if you liked that album you're in luck. If you watched their show you might have seen this already, but you can hear them working on "Alone" last year below.

Thanks for stopping by & pls anticipate Affirmative Chapters 1 & 2!
src: Stay_Luv @ twitter [they have since deleted the tweet], TV Report via nate, KOMCA via d-units, kpopmart for the tracklisting, ASxTara & beafangirl @ tumblr for the lovely gif~♡