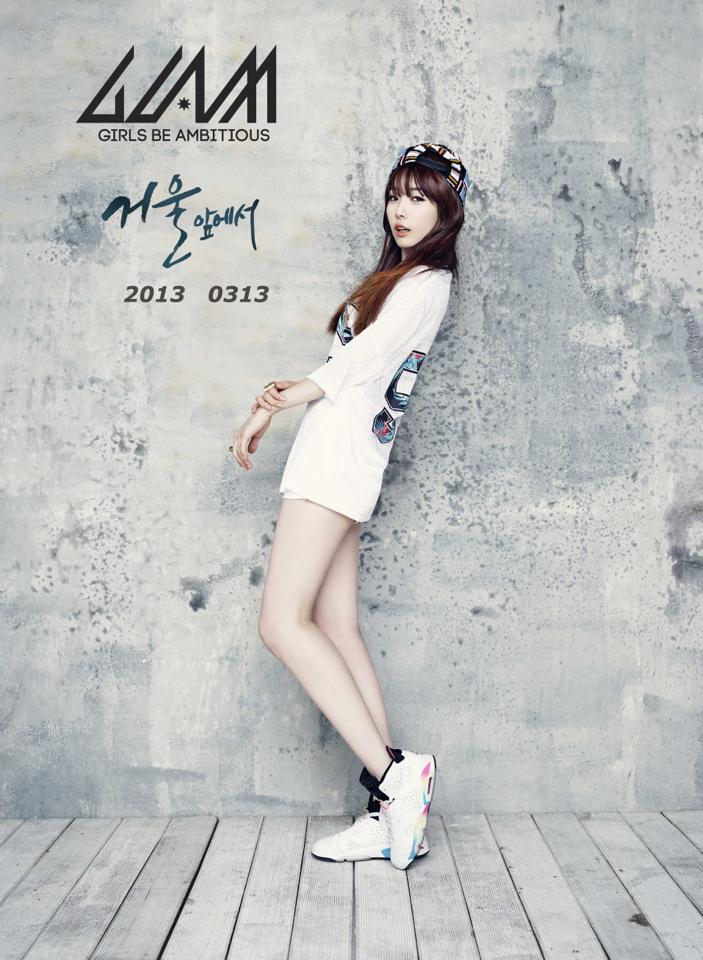 GLAM has released teaser photos for their upcoming song, “In Front of the Mirror“!

The ladies had teased with little snippets of themselves during their top-secret music video filming, and they have finally released teaser images on their Facebook Page! There are 2 images for Zinni and one for each of the other members, so hopefully extra photos are coming up for the others as well.

The hip-hop group seems to have taken a radical image change for this comeback, choosing girly and innocent over sexy and fierce. Instead of the all-black clothes they had for “I Like That” they’ve opted for white, lacy clothes instead. 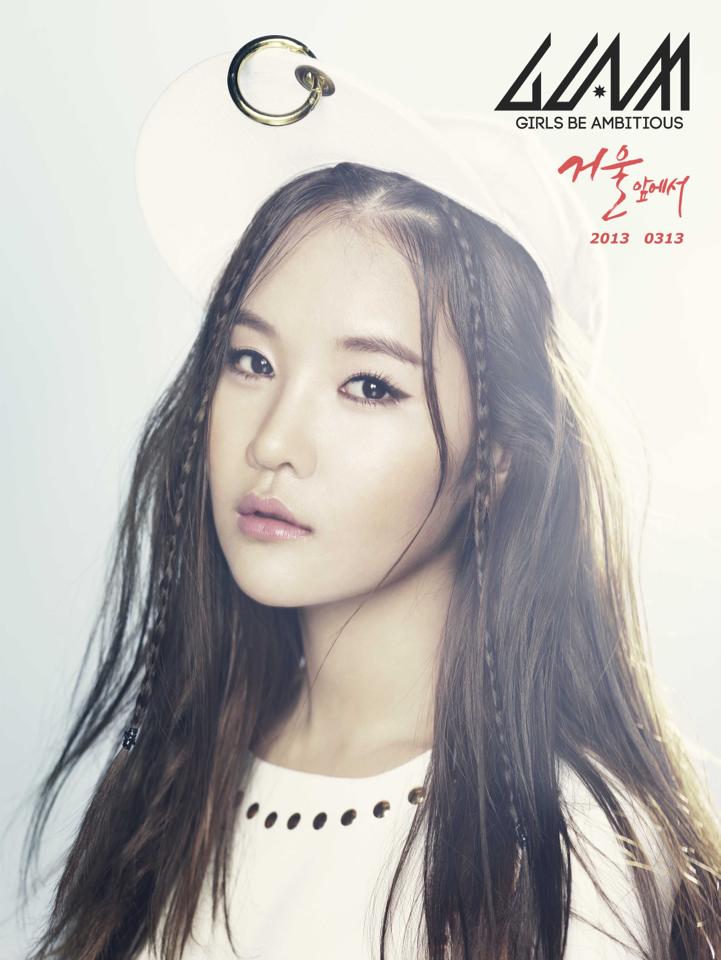 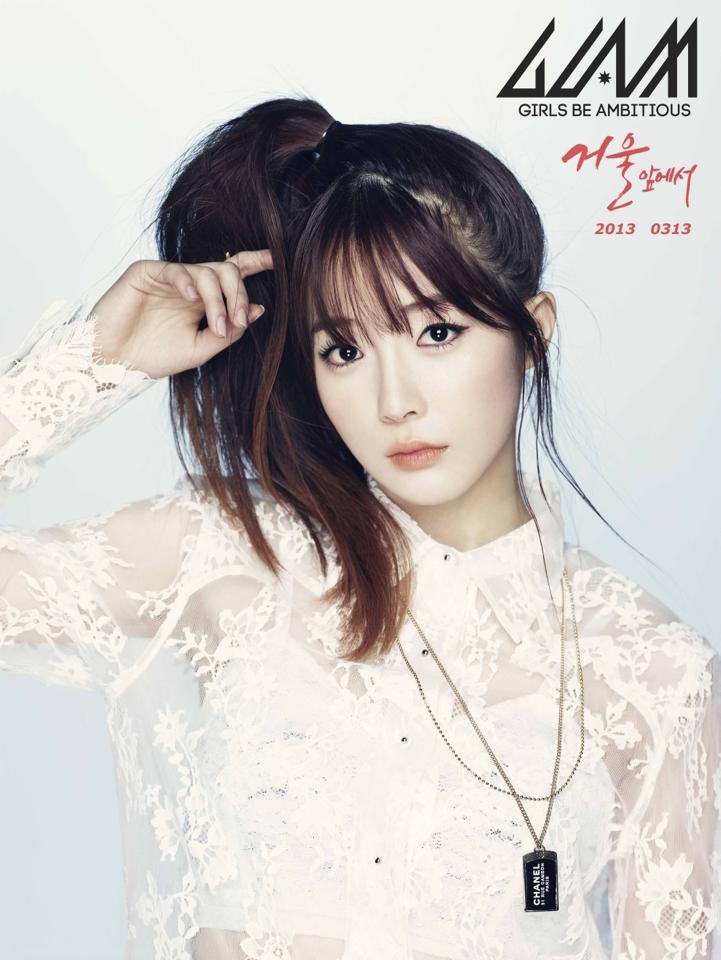 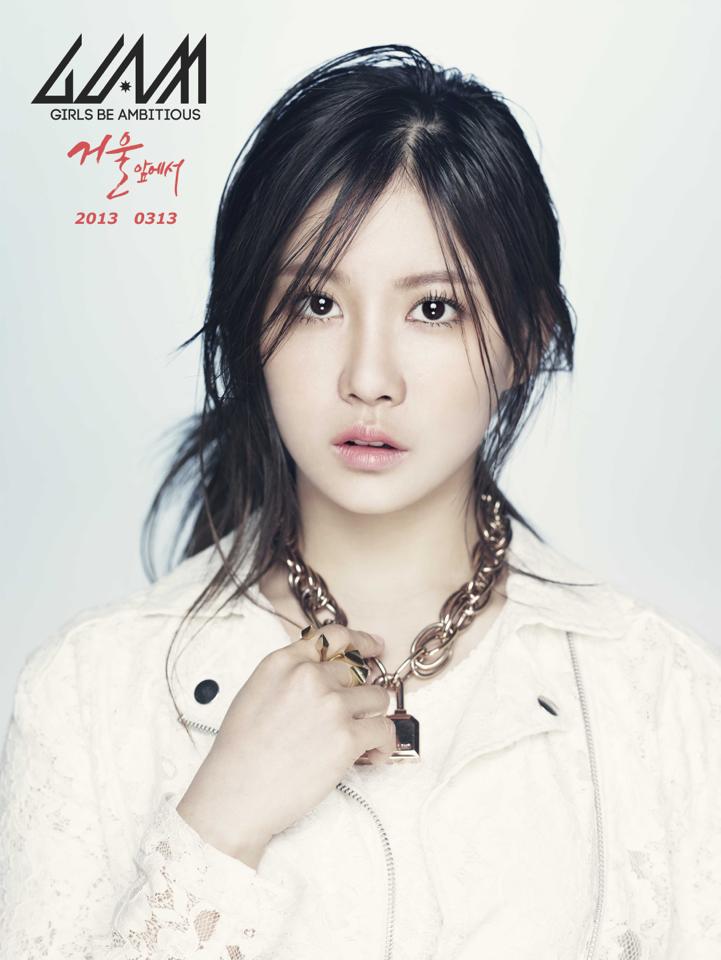 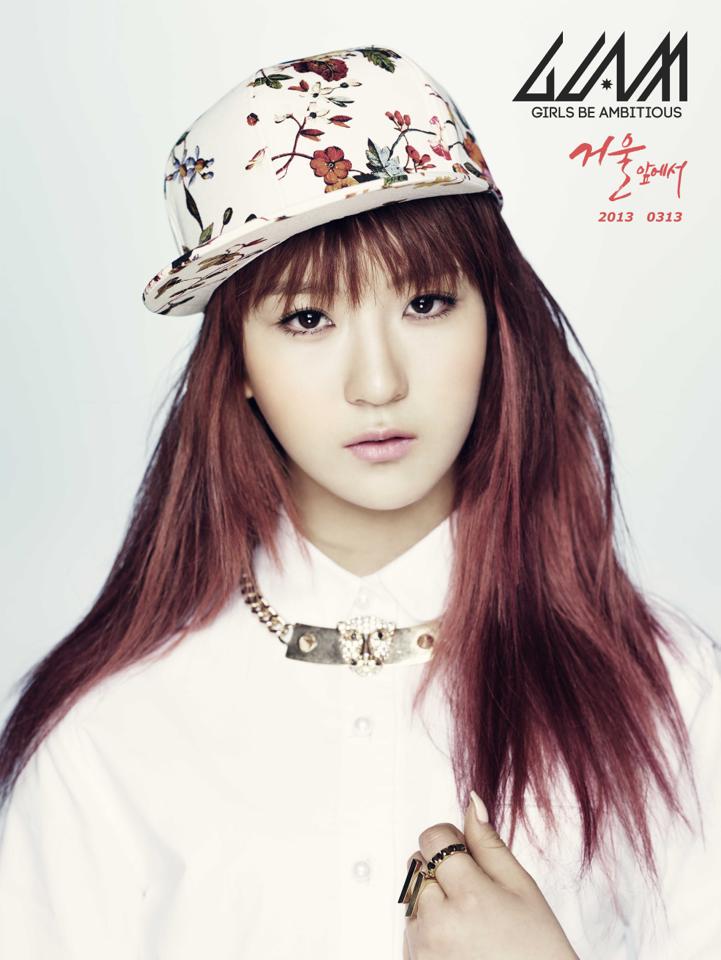 The ladies of GLAM are gearing up for a comeback as they film their music video while offering absolutely no insight into what we can expect to see!

The girls uploaded a video onto their YouTube channel with a sign that read, "Today, GLAM is filming our music video! Warning. This video is a hidden video, so everything is a secret!!!". To emphasize how secretive they were being, the ladies don’t even show you their faces!

Instead they tease as they give you a glimpse at their nails, their newly colored hair, or their wrists that have become thin from losing weight with all their practicing.

The girls revealed that they’ve been filming for 16 hours, and that they really wanted to meet their fans again. Check out the video below that doesn’t offer any clues, but at least lets you hear the girls’ voices!

my first post ever to Omona... hopefully nothing breaks!