Park Si Hoo's brother "We are at a breaking point" 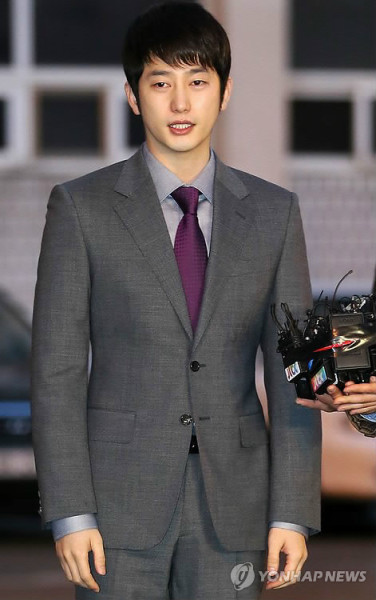 The brother of Park Si-hoo who has been charged with rape, spoke at last.

He claimed that everyone was going through a hard time in a phone call with MBC TV "Section TV".

He said, "Our parents are suffering, my brother is and so am I. No one knows what this is like".

A's attorney also claimed that her side of the family were also going through a rough time.

New stuffs : PSH's results of the detector of lies released : he failed everything, Police doesn't deny but says "we never released them".
Prume (PSH law firm) warns the police station + the medias.

Lol now that I've posted this article I'm too lazy to post the others so here are the links. By this article I just wanted to show how much impact this story has on ppl's lives.
Tags: actor/actress, court / legal issues, scandals
Subscribe