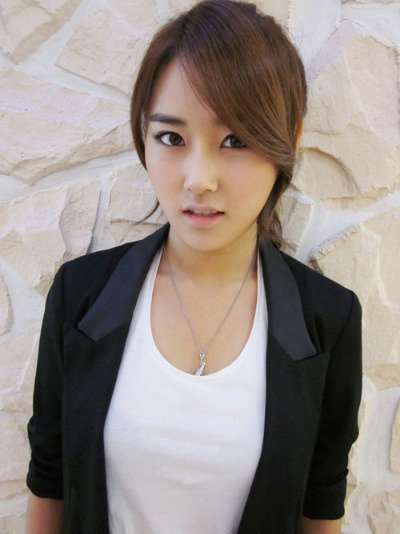 Gayoon had the honor of singing the Korean National Anthem at the preliminaries for the ‘2014 Brazil World Cup‘!

The Korea versus Qatar qualification soccer match was held at the Seoul World Cup Arena on the 26th. Gayoon appeared in a neat white shirt and a black jacket, and sang the National Anthem before the match.

Gayoon getting to sing at such a big event is a big deal not just for Gayoon, but also for 4minute. Korea went on to win the match against Qatar 2-1, putting them in the lead of Asia’s A-division. Congratulations to both Gayoon and the Korean soccer team!