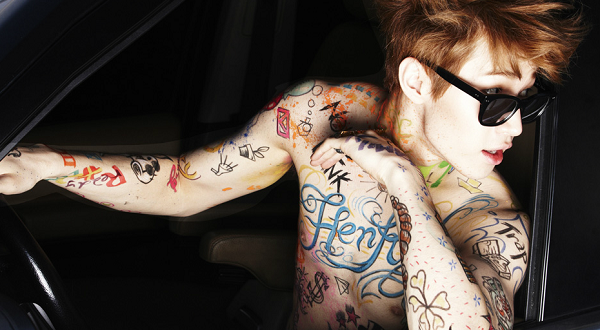 Henry from Super Junior-M, and now soloist as well, was born in Toronto, Ontario. He recently released his first mini-album, making his debut as a solo artist. He went to several different high schools in Toronto and spent a semester at the University of Toronto studying Music Performance before auditioning and being accepted into SMEntertainment. His family continues to live in Toronto. He was recently featured in The Toronto Star, one of Canada's biggest newspapers: Henry Lau goes from Willowdale to K-Pop superstar. 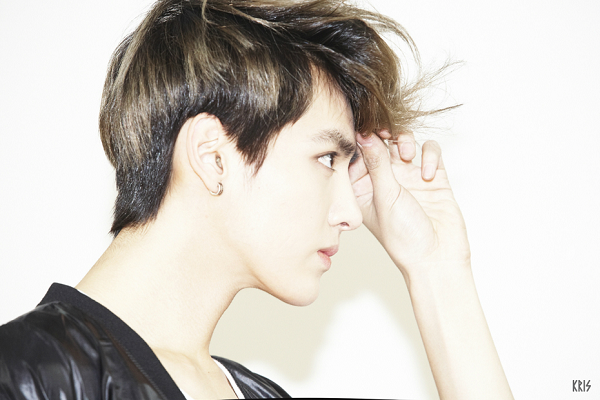 Kris, the leader of EXO-M, was born in Vancouver, British Columbia. [OP edit: a source in the comments has Kris saying he was born in Guangzhou. I claim him for Canada anyway!] In February 2013, he spent some time visiting his family, inciting rumours he might have quit the group - his entertainment company SMEntertainment is not well known for giving their artists lengthy vacations. The third Monday in February is the Family Day holiday in Canada, which was most likely the reason for his visit. There were also rumours about a death in the family. Luckily, his trip was a short one and he was with the rest of EXO for their most recent release, Wolf. 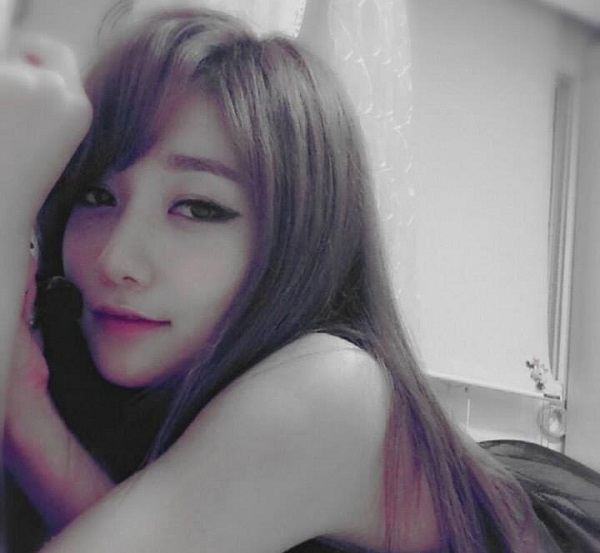 Sera from Nine Muses was born in Toronto, Ontario. After living in South Korea during middle school, she returned to Vancouver, British Columbia for high school. In interviews she often talks about her time studying in Canada as being stressful. 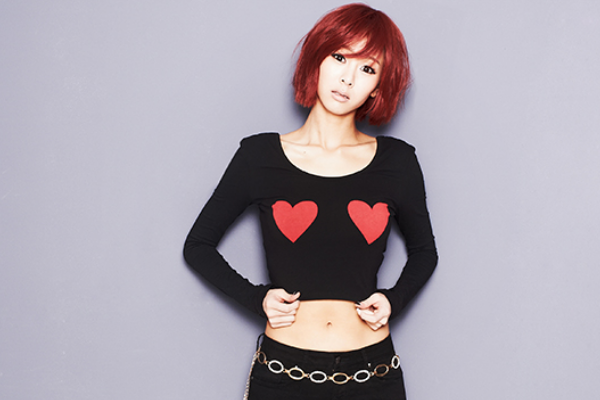 G.NA, a soloist, was born in Edmonton, Alberta. She also lived in Toronto, Ontario and Vancouver, British Columbia. To celebrate 50 years of diplomatic relations between Canada and South Korea, G.NA has been chosen as an honorary celebrity ambassador. She was invited to and attended an exclusive Celebration 2013 launch event at the Embassy of Canada. To celebrate Canada Day, this year she performed at the Canada Festival in Cheonggye South Korea. 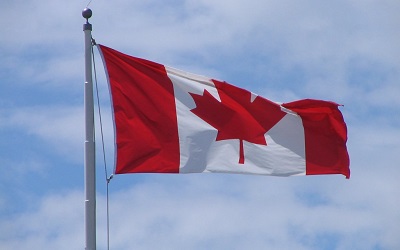 Happy Canada Day, Omona! Maybe one day we'll be recognized by the K-pop industry, and then we'll get ALL THE CONCERTS.