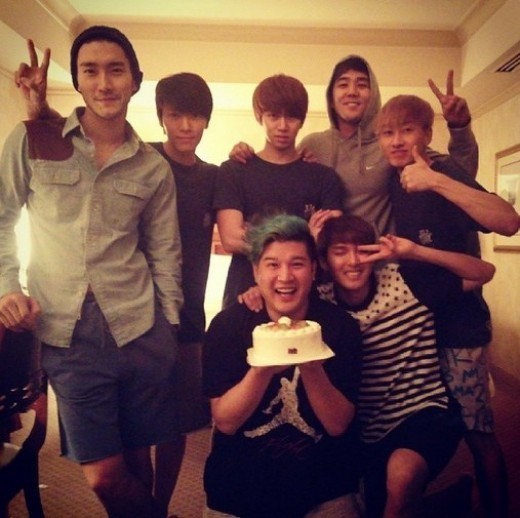 kimheenim: It's been a long time since I recorded so I like it; I could be awkward. I sometimes miss the old kim bipolar too 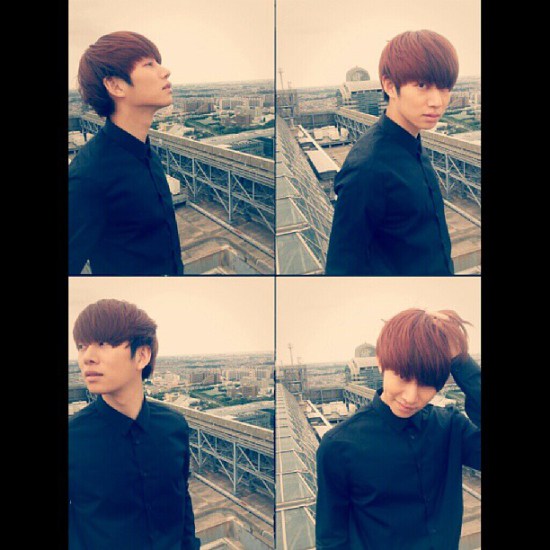 kimheenim: Lim Chang Jung- A Guy Like Me. I downloaded it right after arriving in Korea, and has been listening till now. It just has the piano, and Lim Chang Jung hyung's voice in it, and it's really saddening. The song somehow feels painful. The song turns me into Kim Bipolar..ㅠㅠ How is the owner of this song the same Lim ChangJung as one that drinks with me.. 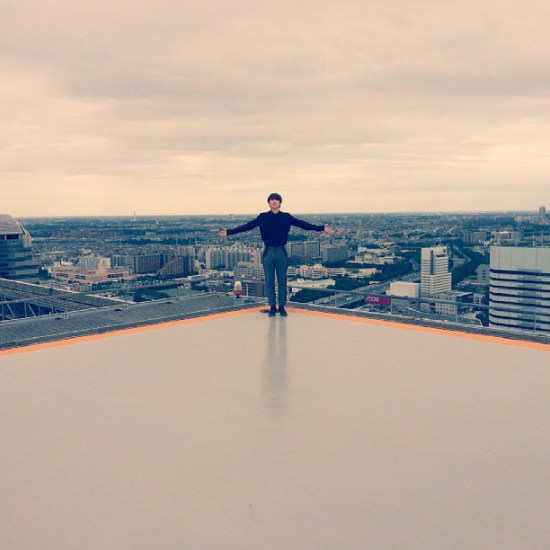 kimheenim: I miss it.. that voice.. sometimes, (I even miss) your nagging
(he posted the lyrics to Lim Chang Jung's A Guy Like Me)


kimheenim: Behind cut of sad pictures and videos that are commonly uploaded on SNS. Artwork title 'Being sad is a second thing to worry, I have to look good first' 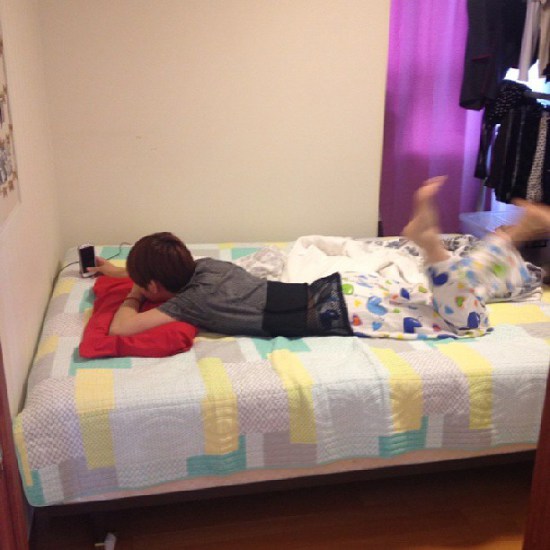 kimheenim: While I was in the midst of being emotional, Kangin also exploded. We already planned ahead to hit me only slightly but this cow bastard Kangin sent me a bomb knuckle hit


kimheenim: my beloved bobbed hair, when can i cut my hair like that againㅡㅡ 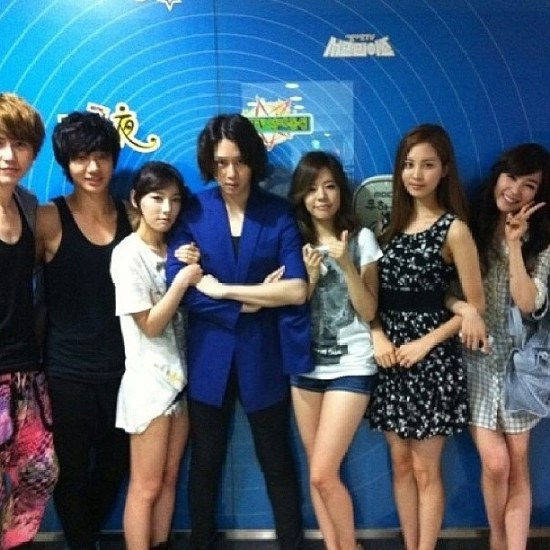 kimheenim: I cover my ears to listen to you. I shut my eyes to imagine you... I'm lingering
(SuJu's Daydream lyrics) 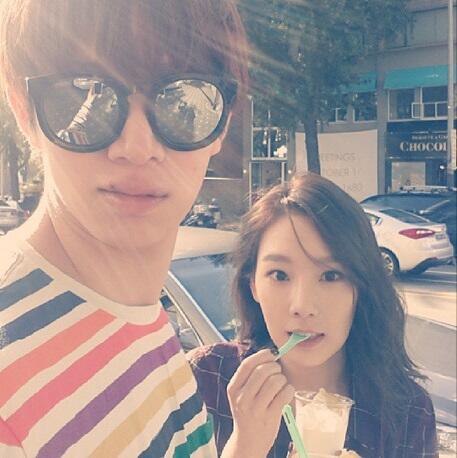 kimheenim: normal expression vs funny expression. but if all sides have a beggar expression, (it'll be a) fail..
(photo with Gunhee and Jo Sungmin) 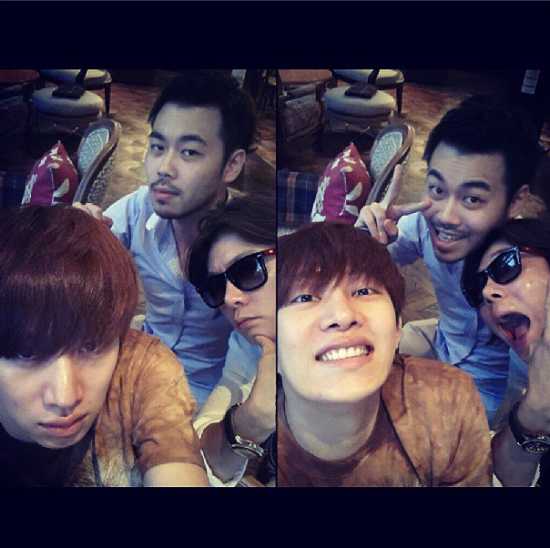 kimheenim: memories of "put your hands up except for those who are driving"

kimheenim: Zzinpang family made by Universe big star and 기안84. Go to SMtown homepage today too go go. I think many male audiences will be added with the appearance of the beautiful girl student. 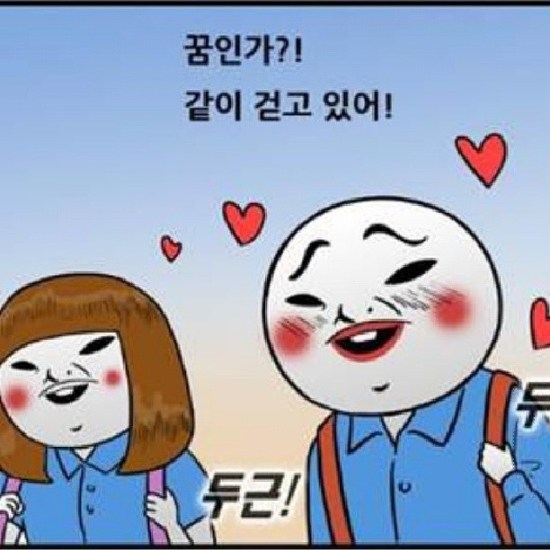 Caption: Is this a dream?! We're walking together! *heart thumping*

kimheenim: How was today's Park Sohyun's Lovegame? Ah there was no time so i came to do the show like i was rappingㅋㅋSee you later on 11pm at JTBC 'War of Words' 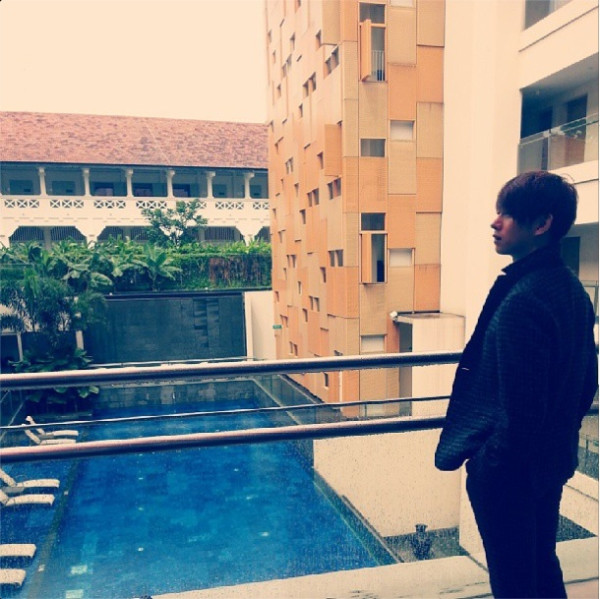 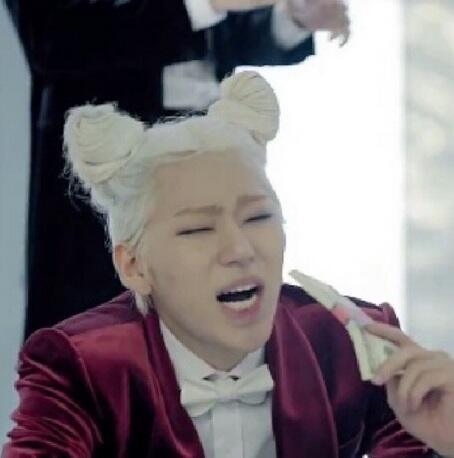 Siwon (to fans): "I want to look at each one of you in﻿ the eye and...(*Heechul rubs his face against Siwon's) enjoy this time together."

Siwon (to fans): "Frankly speaking, I'd like to rub my beard against your faces."

Heechul: "But since you can't do that to fans, you'll do it to me instead."