Epik High have been performing at various concerts every 2-4 weeks.

Setlist of MYK's concert (of epik high's featuring songs )include:

Tablo broke his arm whilst in China

I went to the hospital emergency room in China. Shoulder fracture. It's really painful! 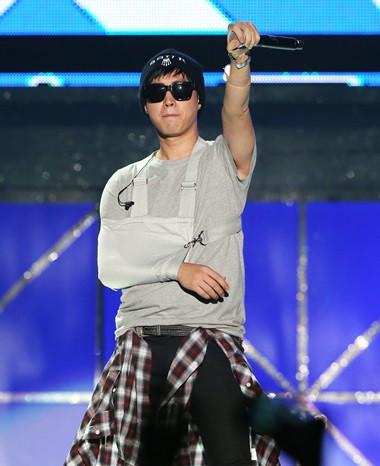 I didn't die so it's alright ^^ "@tmdandnjs_: @blobyblo ah... i'm so worried . i can't get away from the mentions (i.e the @blobyblo mention page ) please get well soon. I'm worried to death.

On the 4th he had to get a surgery for his shoulder.
On the 5th Haru (his daughter came to visit him) 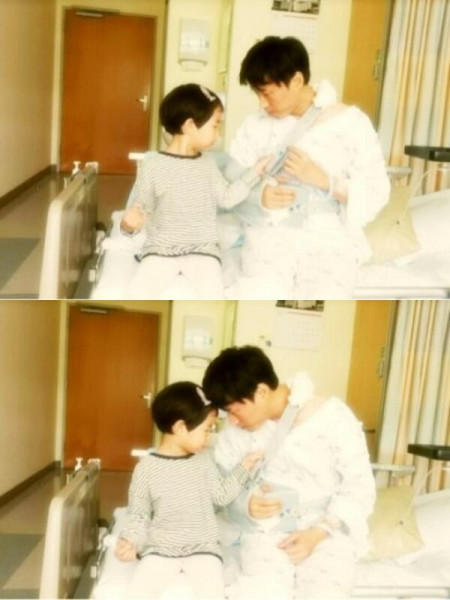 Blog account translated by mr_wannabe@icaruswalks.com
"Did an exhausting surgery (iron is also inside his body) Sigh ㅠㅠ

Since the pain is really extreme Blo oppa cannot even sleep

Sigh ㅠㅠ even the pain killer isn’t enough for him

Blo oppa- Haru I apologize since I cannot hug you

Haru- father Haru will heal you

Mithra returns from his summer hibernation

Always feels good to be home. What's everyone doing

Dj Friz : i thought you were hacked. Mithra: no way , i've just been quiet and came back
Translated by nikki0429@icaruswalks.com 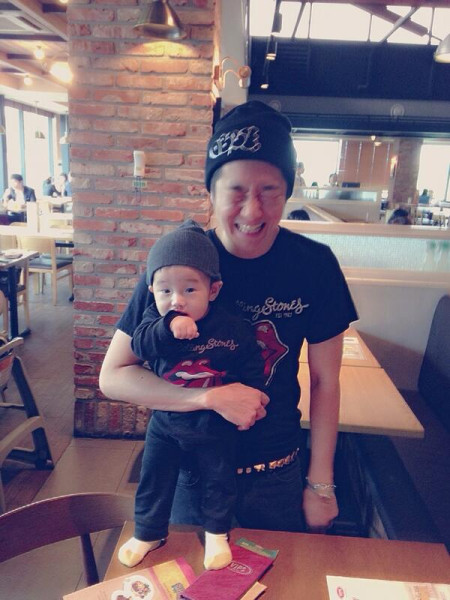 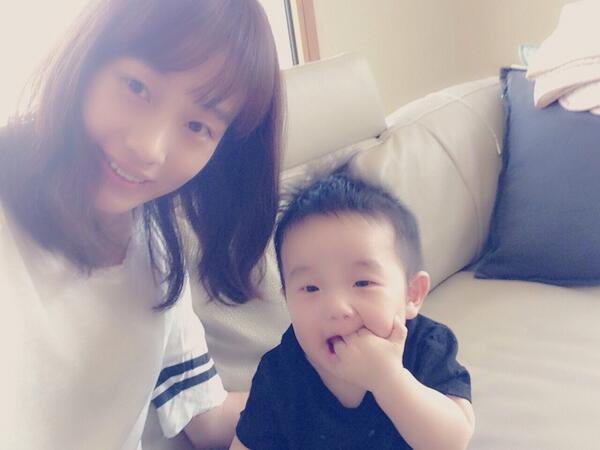 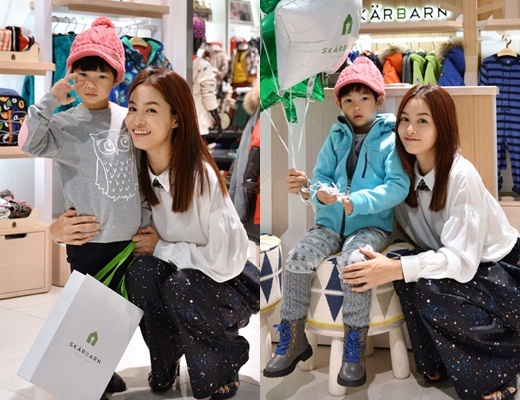 all translations are by Icarus Walks, do not take out without proper credit.

to mods: all the things have been sourced directly idk what else you want to be sourced..? i'm the owner of the icarus walks and i was happy alr with how i sourced my own posts but i made it more direct now if that's what you meant idk :)