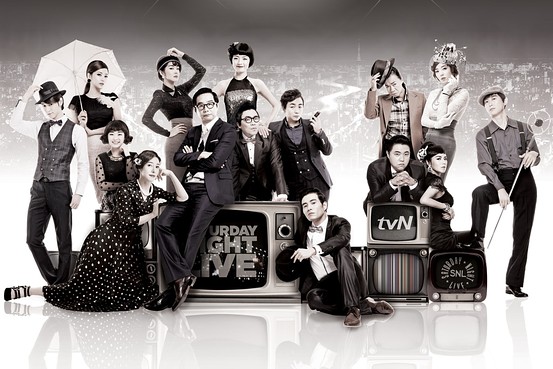 According to the official, “The production crews of ‘SNL’ and ‘SNL Korea’ are planning to 40th anniversary special together.” They are planning a sketch where the American and Korean ‘SNL’ crews are switched.

The official went on to explain, “The hosts will be shared. We are keeping in mind the need for ‘world stars’ who can be recognized by both the Korean and American audiences.”

“There is still a lot of time left so we haven’t started casting the hosts yet.” “If the plan goes through for the crew swap, on the Korean side, Shin Dong Yup and the fixed members will head to America, while on the American side,Fred Armisen and other popular crew members will visit Korea.”

The collaboration between “SNL Korea” and “SNL” is scheduled to be broadcast next September.

When I first heard about this I kind of thought it was a joke, but it seems legit? Since I don't watch SNL Korea I don't know the cast well, but aside from Jay Park do any of them speak English? Who do you think would make a good host?