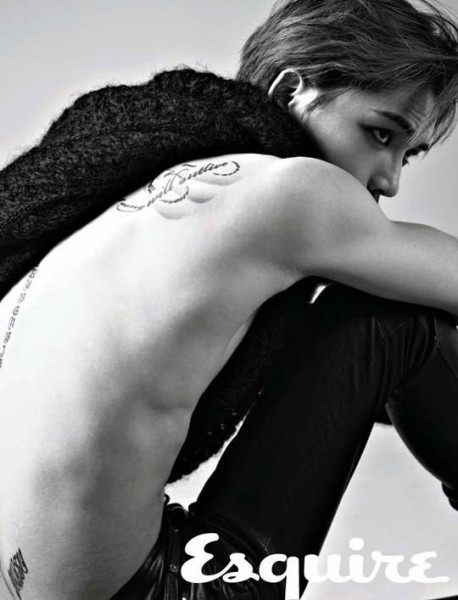 Jaejoong went for a whole different look in his 'Esquire' photoshoot!


Some of the photos were normal. In one, he posed without a shirt to give teasing glimpses at his tattoos. In another, he exuded his usual charisma in a perfectly tailored suit. However, in another one, he seemed to take no notice of the huge wings behind his head.

The filming staff said, "Even if he doesn't calculate it in his head, the cells in his body seemed to know what to do. There wasn't a single cut we wanted to throw away. He's amazing."

Jaejoong said, "I feel like my age is meaningless. I like how I am now. I realized that it's happiness to express myself as the time passes, and to put everything down from time to time. My everything is when JYJ members are together. Their existence gives me strength." 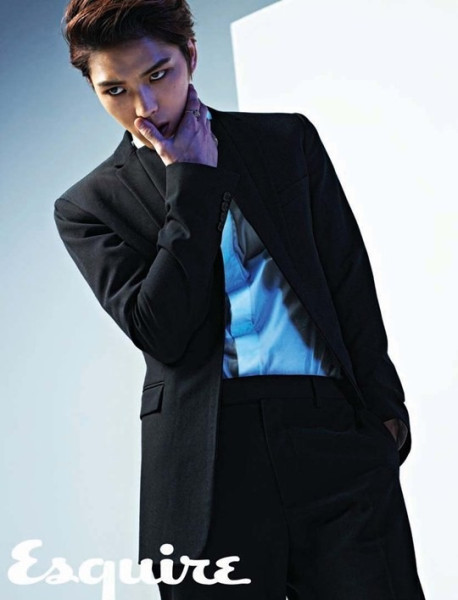 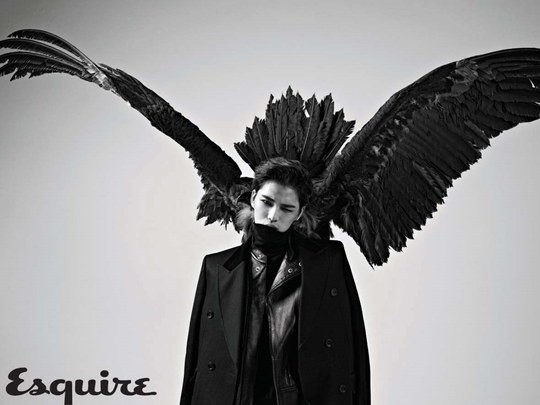 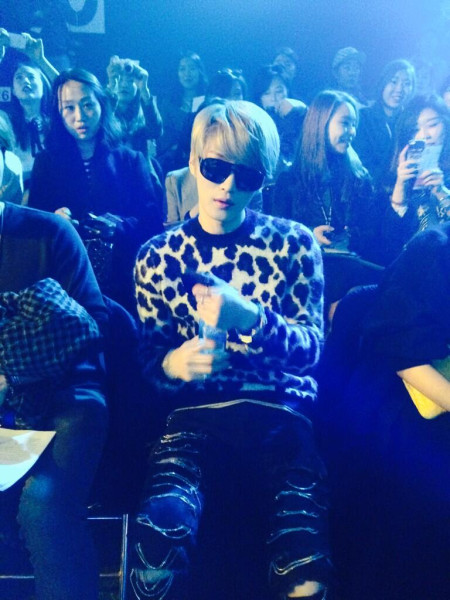 Hong Seok-cheon was asked to name one Fashion Star he thinks can represent the entertainment field, he says “Kim Jae Joong. When I see his wardrobe, there are a lot of clothes you will want to steal. Seeing him attend overseas concert, he has so much clothes, accessories and items! In fact, occasionally I would secretly get some back.“