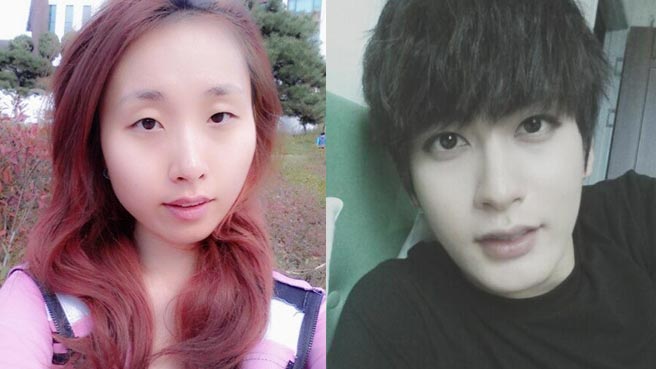 Theatrical adult actress Lee Yoo Rin has recently grabbed a lot of attention for a comment she made earlier this month about wanting a one-night stand with Block B's Jaehyo.

Block B's agency, Seven Seasons, addressed this controversy on the 21st, saying, "Jaehyo just read her message and is very taken aback.  He said that while he feels sorry for Lee Yoo Rin, he doesn't know who she is at all . . . We think of the comment as sexual harassment, but do not know what course of action to take.  We are even thinking about taking legal action . . . We believe she is using Jaehyo to gain publicity in the theater."

It appears that despite her apology on the 21st, Seven Seasons feels unwilling to remain passive about her conduct. Stay tuned for more developments on the situation!