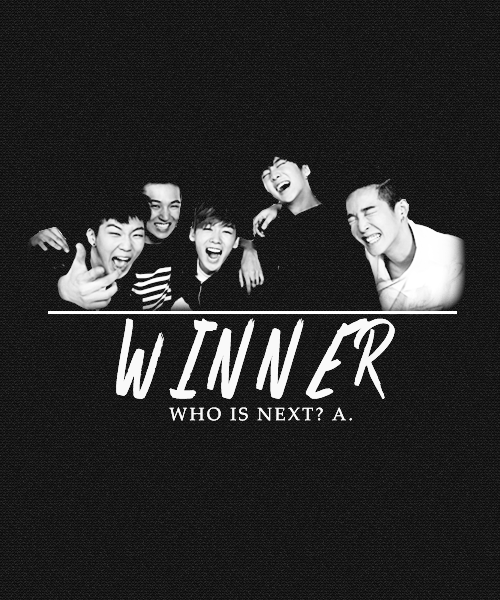 On October 25th, it was revealed on 'WIN' that Team A was the winning team that will debut as YG's next idol group!

The final battle took place at the Olympic Park's SK handball stadium in Seoul.  Big Bang's Daesung and actress Yoo In Na were the MCs who supported them by making the stage appear as both a mission for the boys to complete and a congratulatory performance.  This showed off the strong senior-junior relationships within the agency. Yang Hyun Suk, Big Bang, 2NE1, and Epik High also attended this event.

In the end, Team A won the competition and will be debuting as the new group 'WINNER' in December or January.

Before that, on Monday of next week (the 28th), Team A, under the name 'WIN,' will release four originally composed songs.  They will also be the opening act for Big Bang's Japanese dome tour, which starts in the middle of November.


According to the nature of the circumstances, Team B is unable to debut at the current time.  However, according to Yang Hyun Suk, they have not been kicked out of YG Entertainment.  For now, they will either be replaced or retained in the group during their training period and their future activities will be decided at a later time.

Source :1- AllKpop 2- All videos can be found at Aeuy Brin Youtube channel