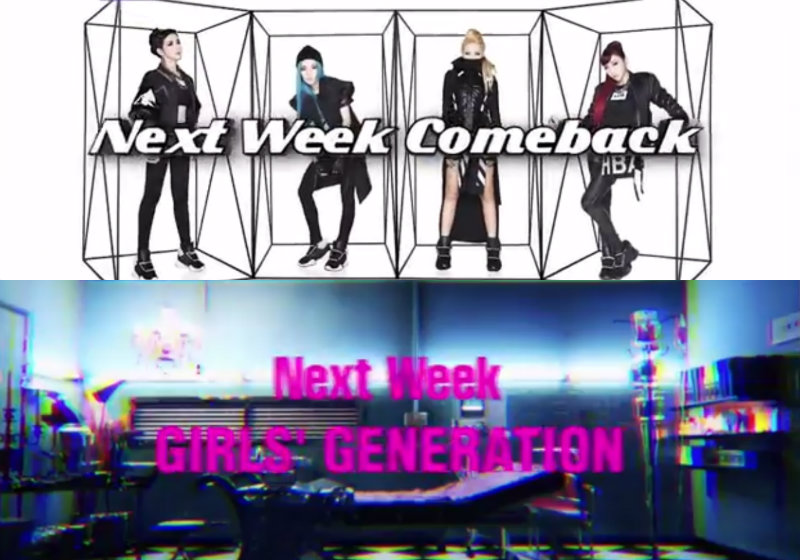 Next week’s “Inkigayo” is a must watch!

2NE1 announced through this week’s SBS’ “Inkigayo” that they will have their first comeback stage on the show next week!

“Inkigayo” aired a teaser video for 2NE1′s comeback next week, which you can see below. 2NE1 will perform two songs- one of their title songs, “Come Back Home,” and “Crush.”