Onion's obsession with WINNER invites you in 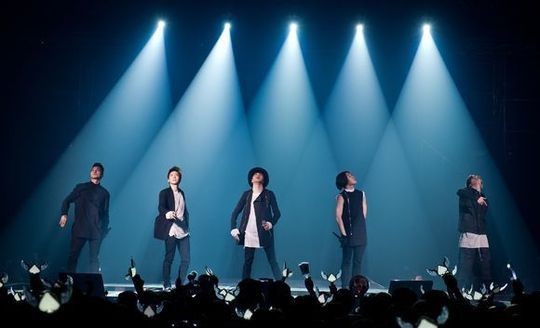 PHOTOS (Jinwoo is killing me) 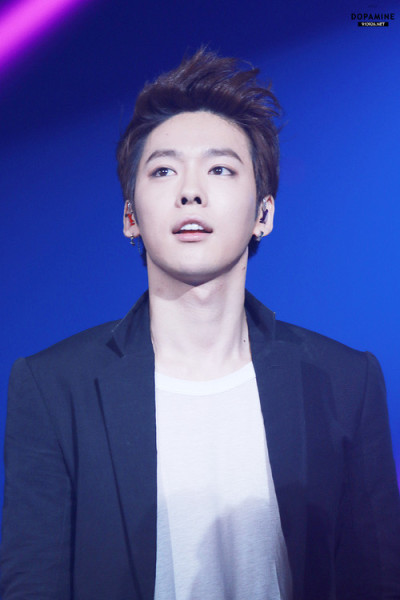 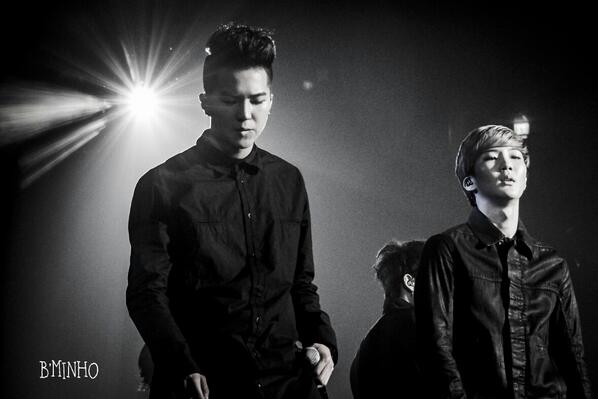 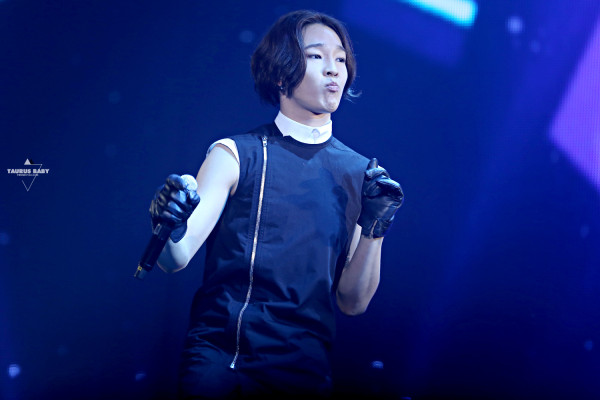 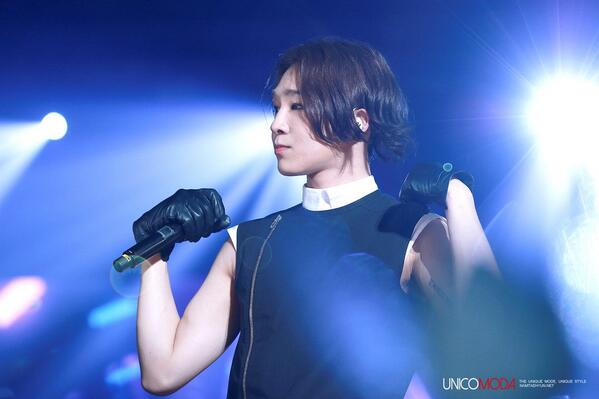 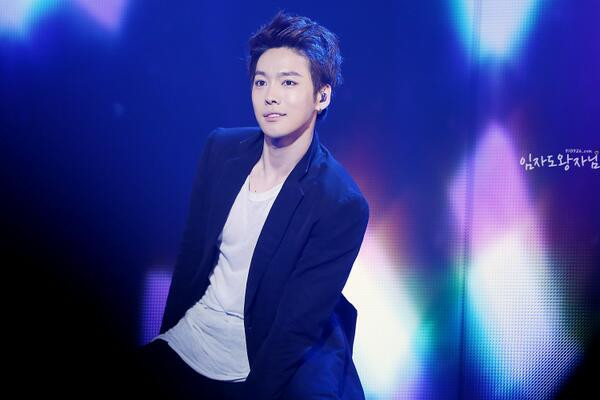 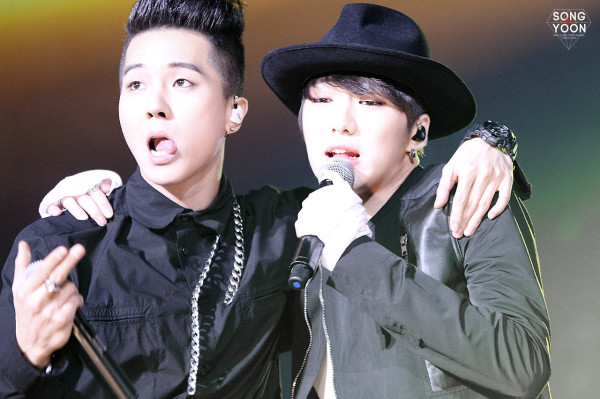 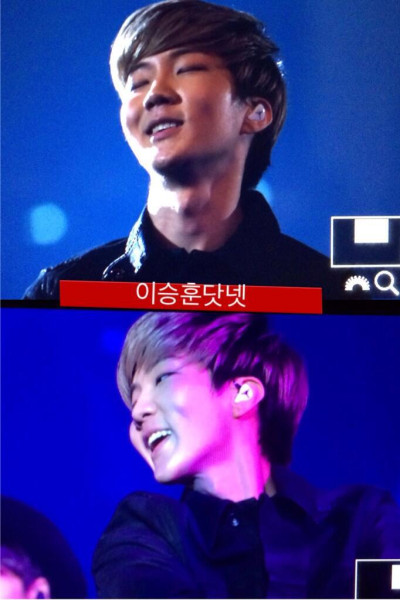 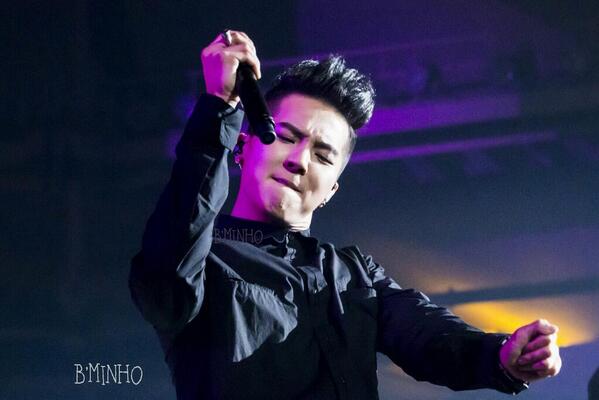 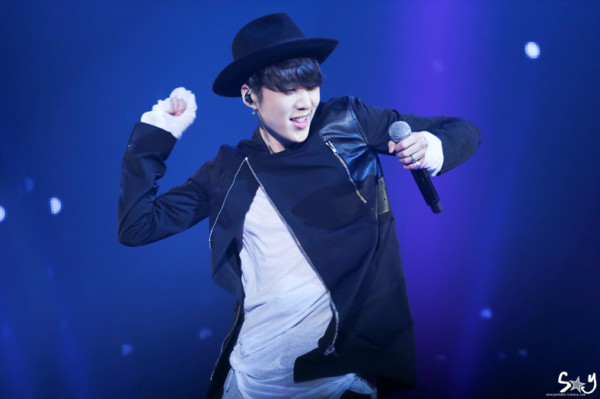 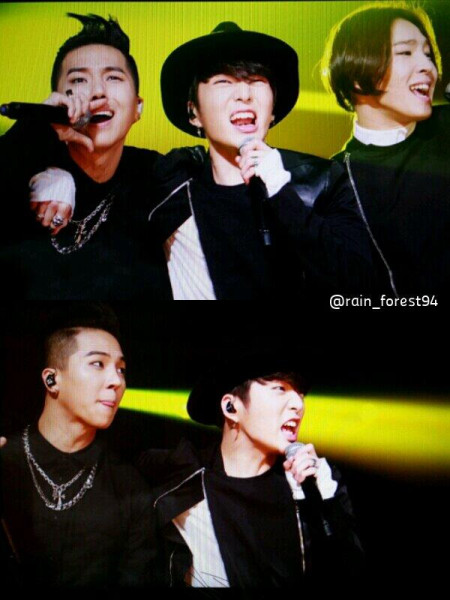 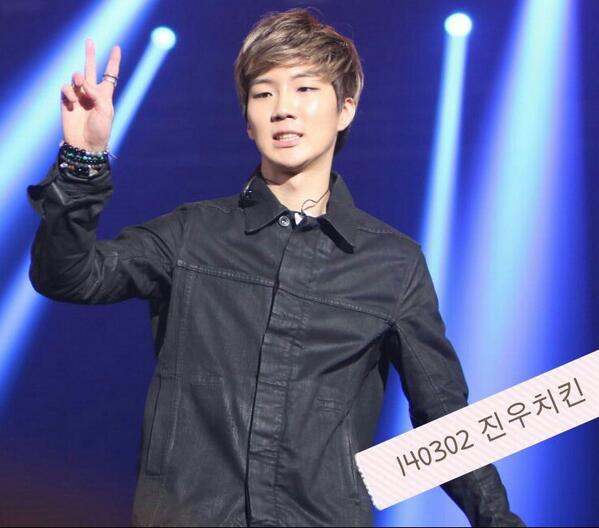 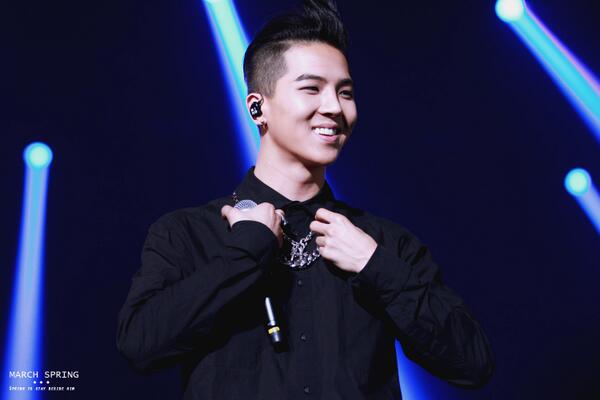 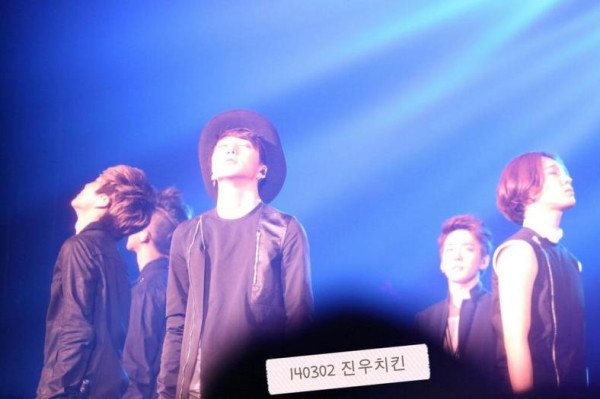 
TEAM B was in the audience 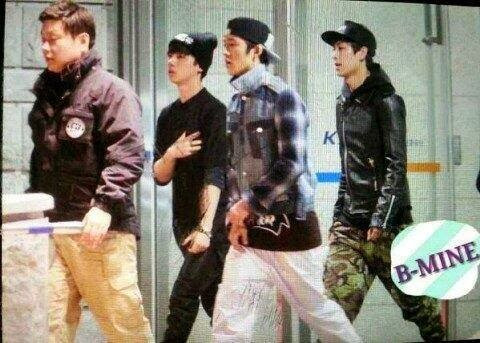 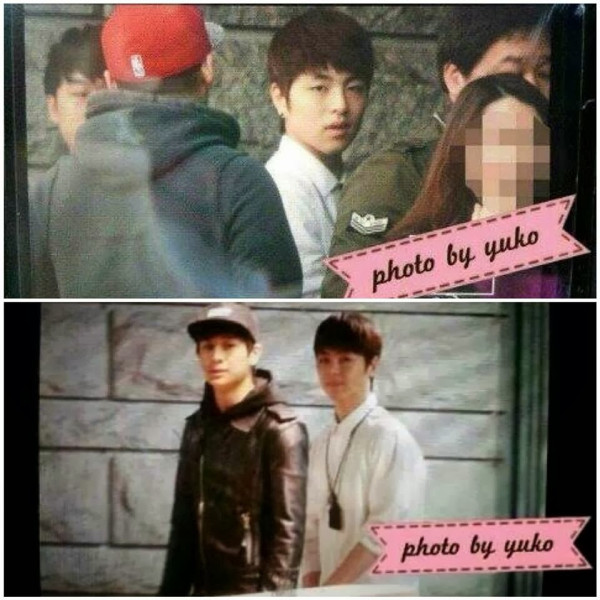 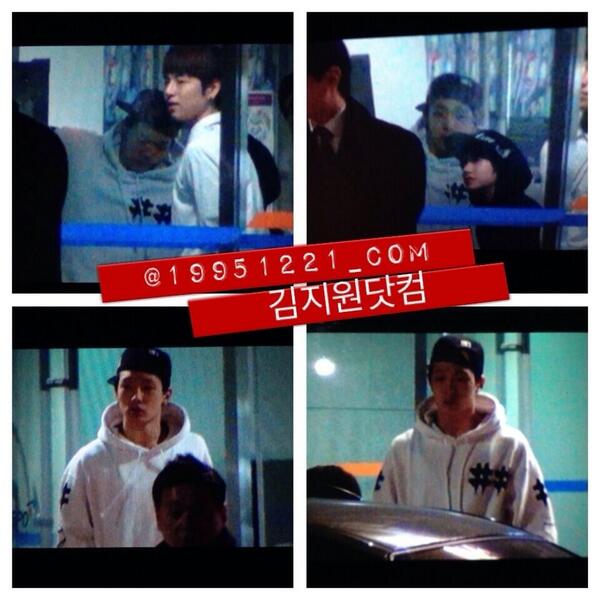 WINNER APPEARS AS GUESTS AT 2NE1’S CONCERT: “FEEL HONORED”
[OSEN=김사라 인턴기자] YG’s new boy group WINNER appeared as guests at 2NE1’s concert, where they felt “honored” to be part of it.
The boy group appeared as guests at 2NE1’s 2nd World Tour “ALL OR NOTHING” held in Seoul Bangidong’s Olympic Park SK Olympic Handball Arena to perform 2 songs “JUST ANOTHER BOY” and “GO UP.”
After the performance, the leader, KANG SEUNG YOON commented, “It is a great honor for us to be here as guests for 2NE1’s concert,” and KIM JIN WOO added, “We want to make it a memorable experience.”
LEE SEUNG HOON said, “2NE1 is awesome. We are going to work hard so we can be like them,” showing his admiration for the quartet. SONG MIN HO and NAM TAE HYUN told the fans, “We will deliver fun performances. You can have your expectations high for 2NE1’s performances, and ours, when we make a debut soon.”
“JUST ANOTHER BOY,” a work of YG’s producer TEDDY, was sang by the boys with tasteful wrapping and sweet melody. The members then moved on to heightened the mood with the upbeat “GO UP.”
WINNER had been going on air through Mnet’s WINNER TV, and since the program ended on Feb 14, the five are currently preparing to make a debut in full force.
Sources:
Fancams: dkdkdkdkdkghei & mino minho via winnerupdates, mmmmmj0511 & xxxkeikoxx via ygwinnera, xinjiayunho016

I'm never doing this again istg
But, I need help and I need a debut date, YG, please.....