this is a prince roy roundup! 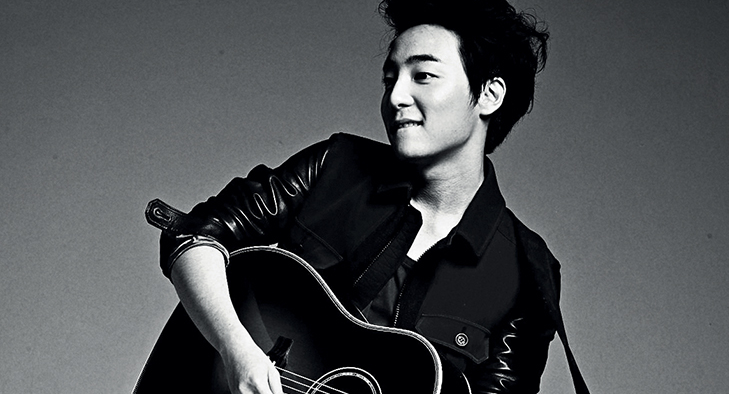 Singer Roy Kim is signing an exclusive contract with CJ E&M and will announce a new full album.

According to CJ E&M on February 24, Roy Kim, who is currently studying abroad at Georgetown University in the U.S., will be releasing a new album this fall, and will be resuming activities with a concert. An official at CJ E&M said, “In order to allow him to focus on both his studies and music, we won’t hold back with support. Roy Kim is currently studying and working on his music in the United States.”

Following his win on 2012’s “Superstar K4,” Roy Kim has since received a lot of love with his single “Bom Bom Bom,” and his first album, “Love Love Love.” 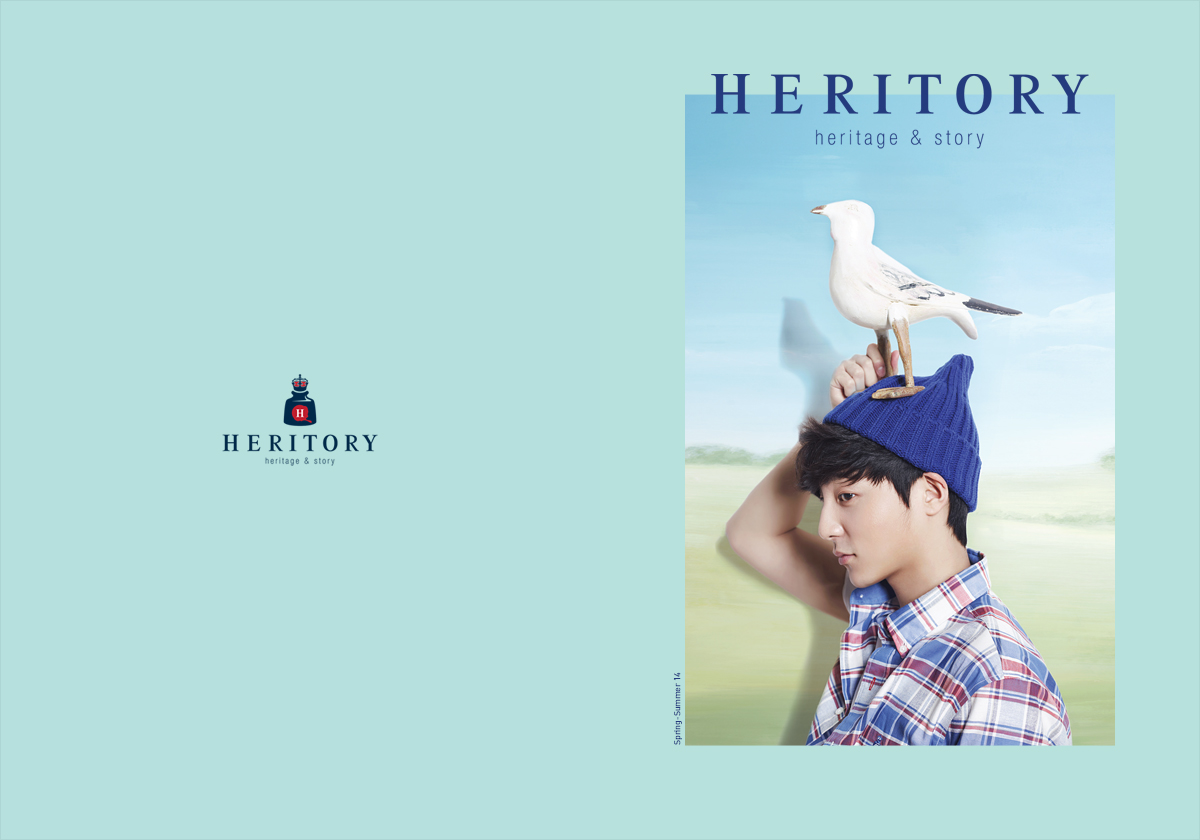 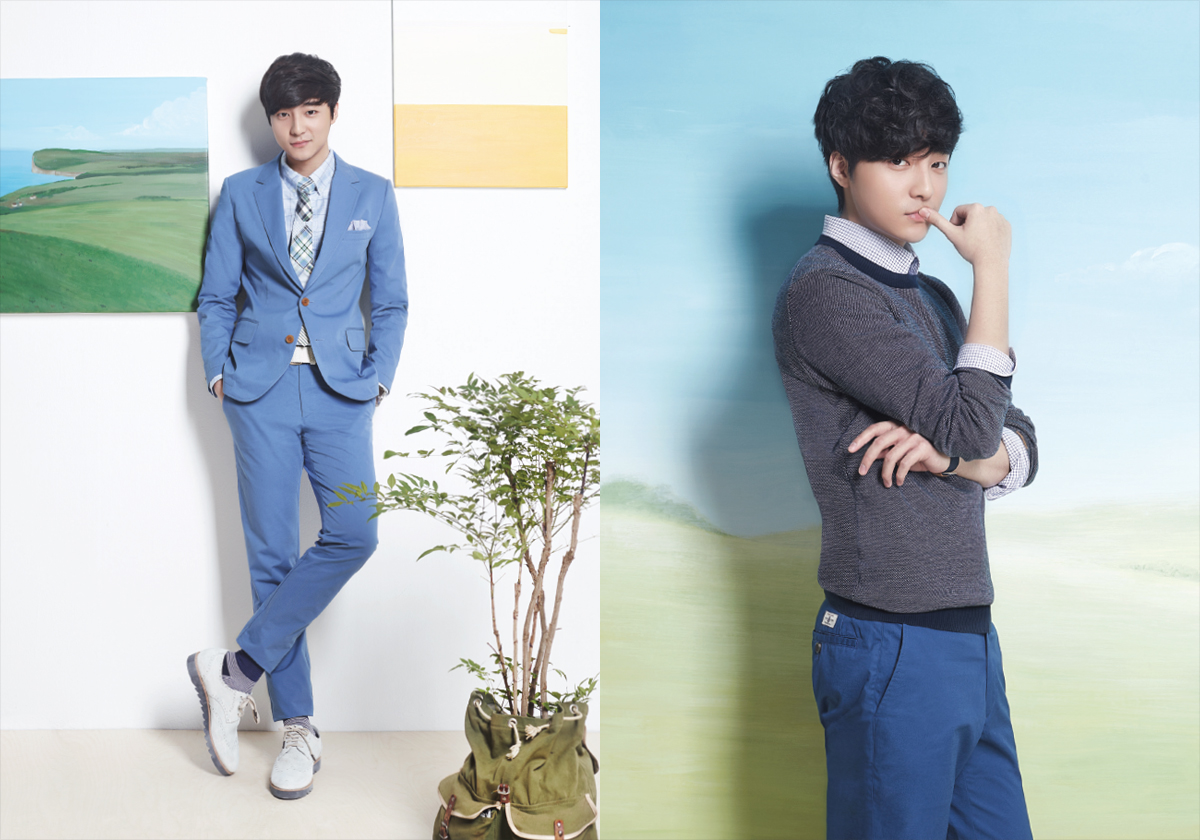 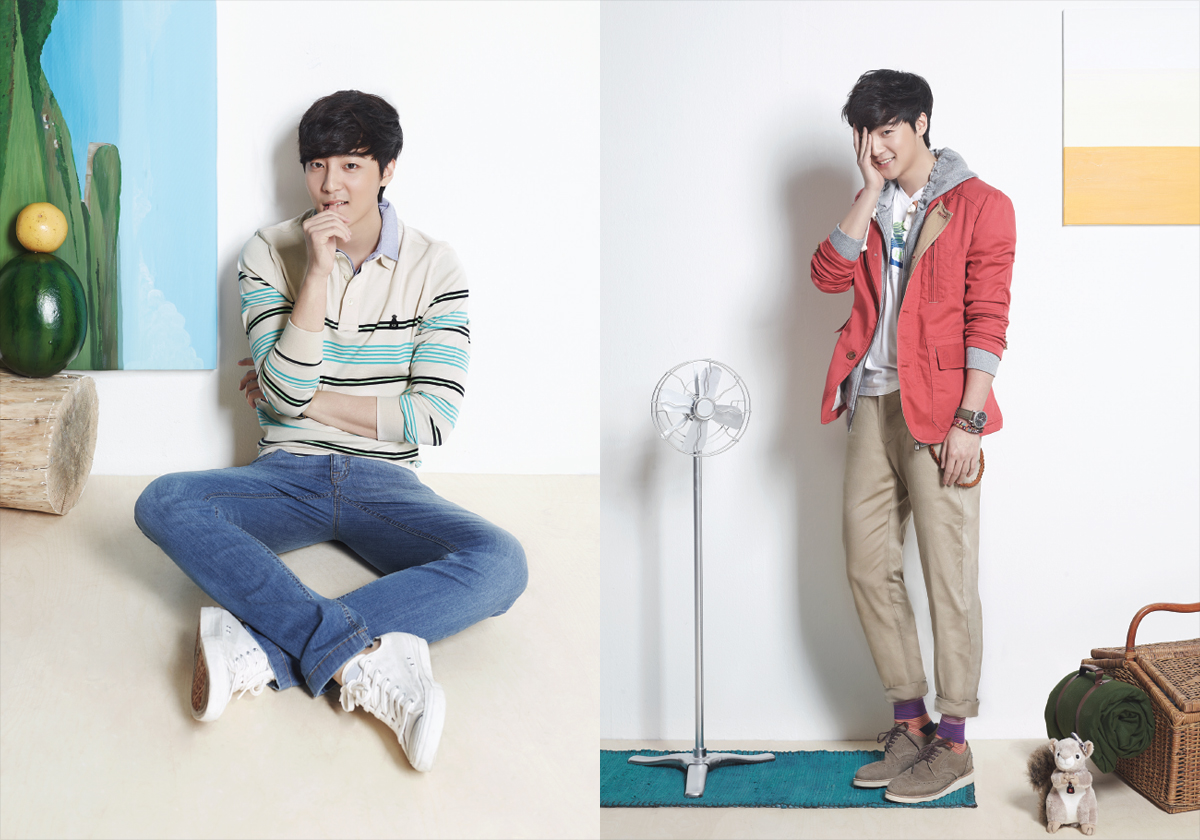 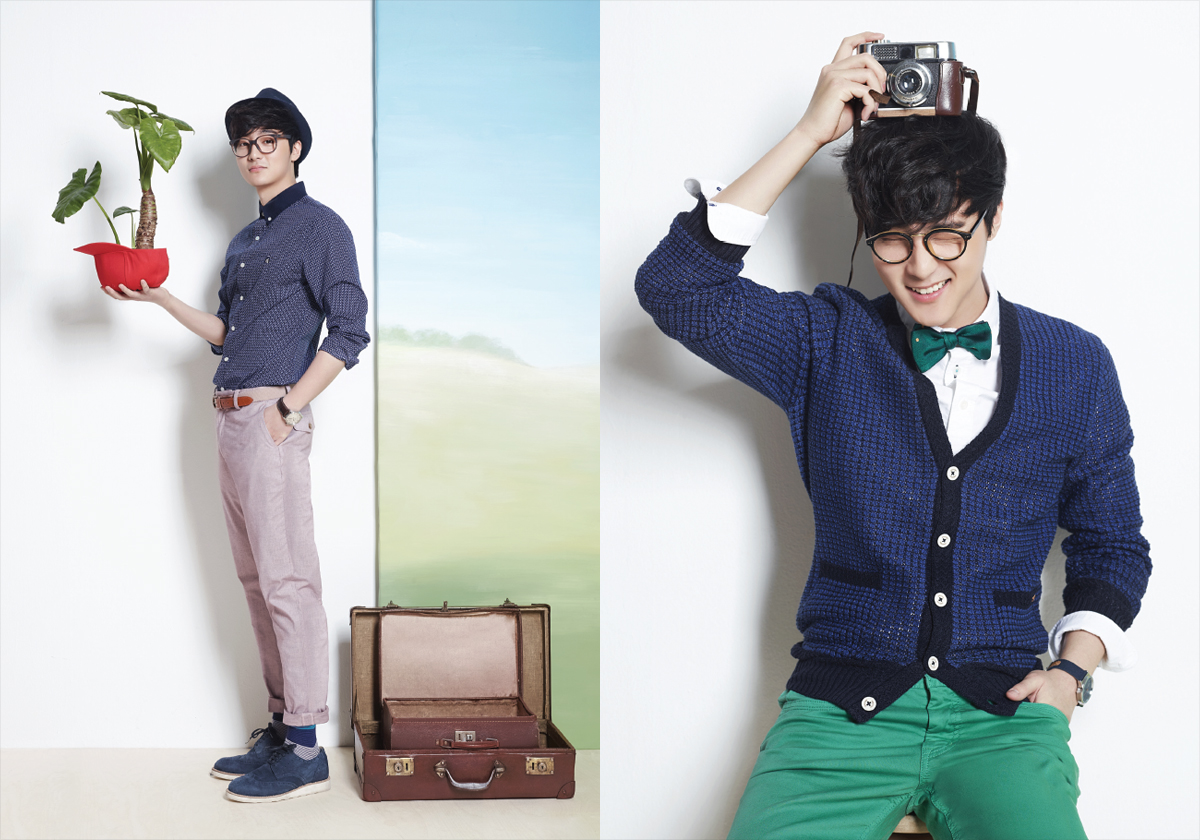 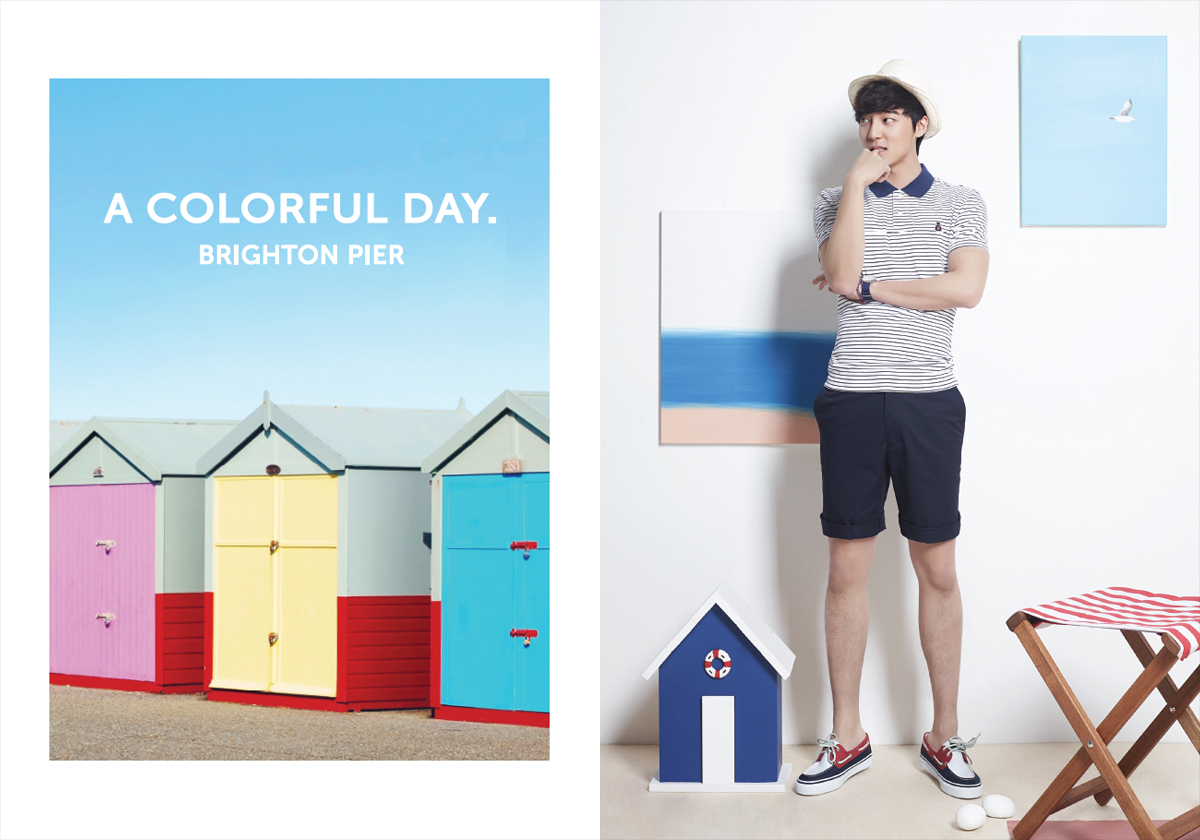 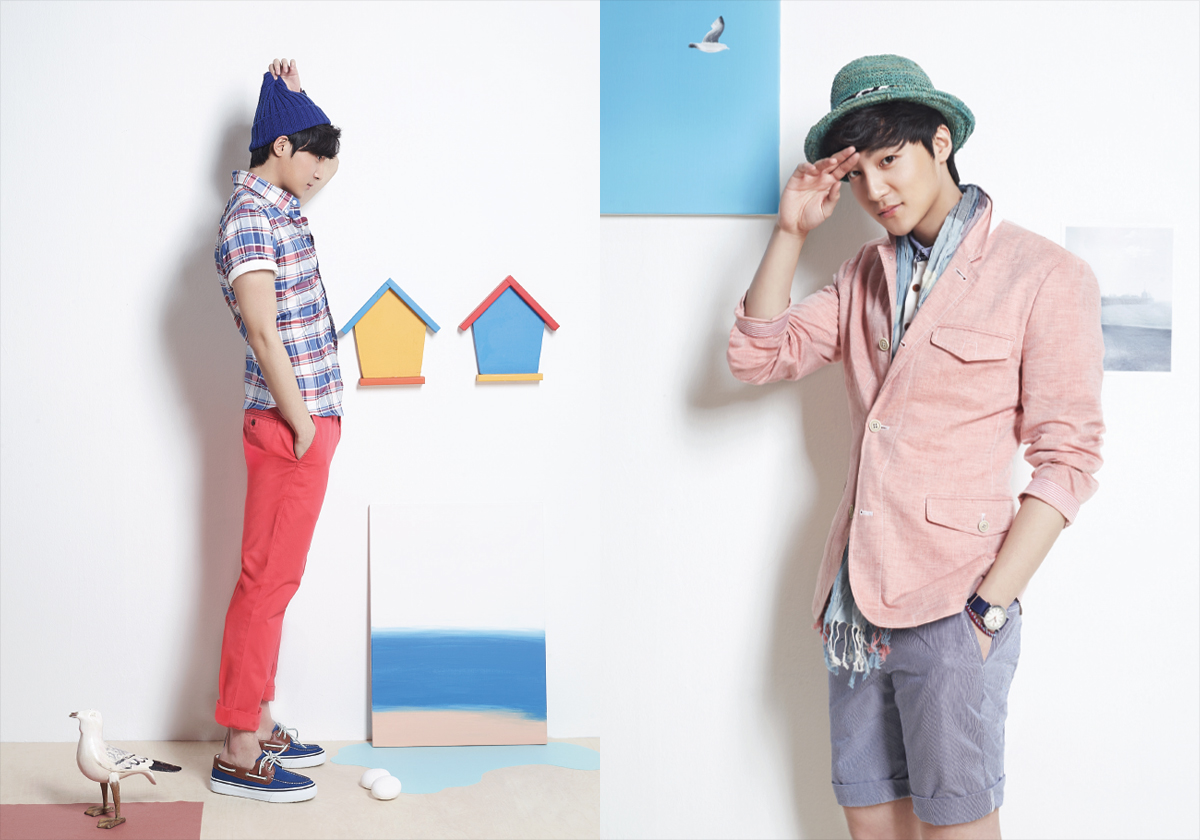 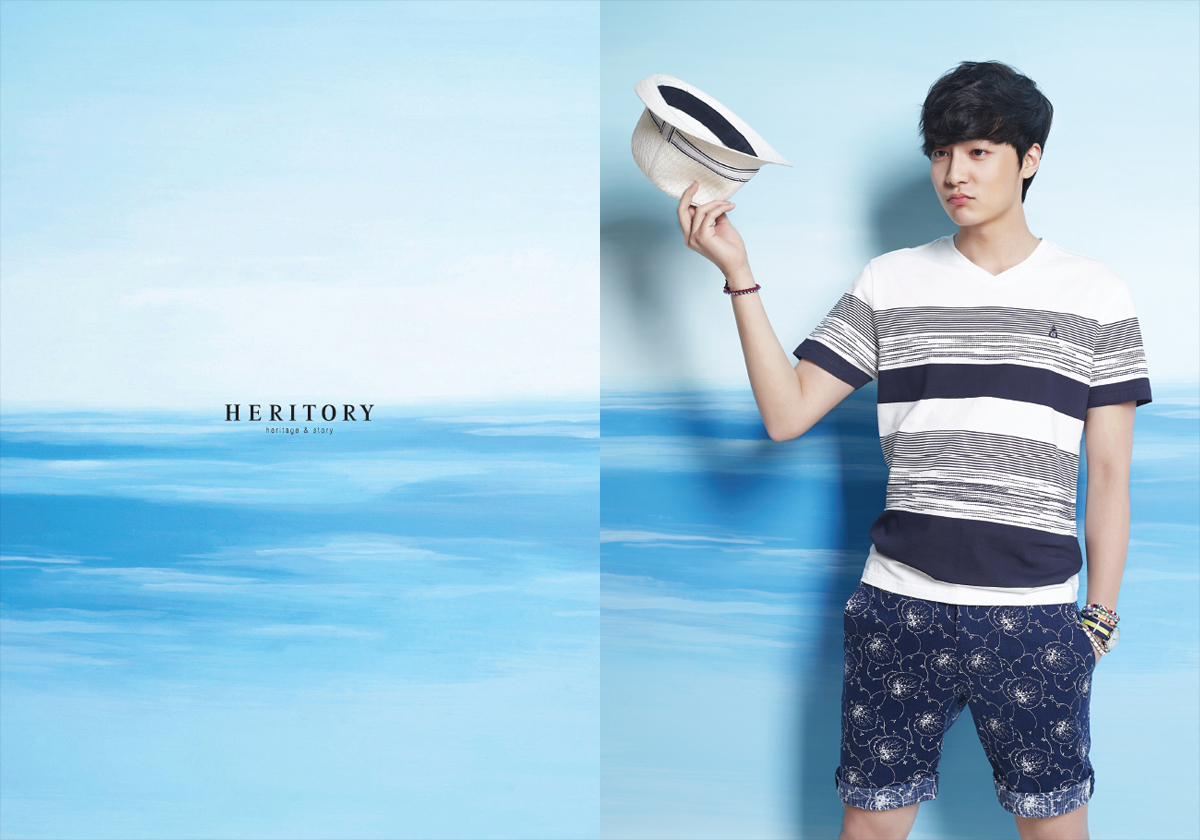 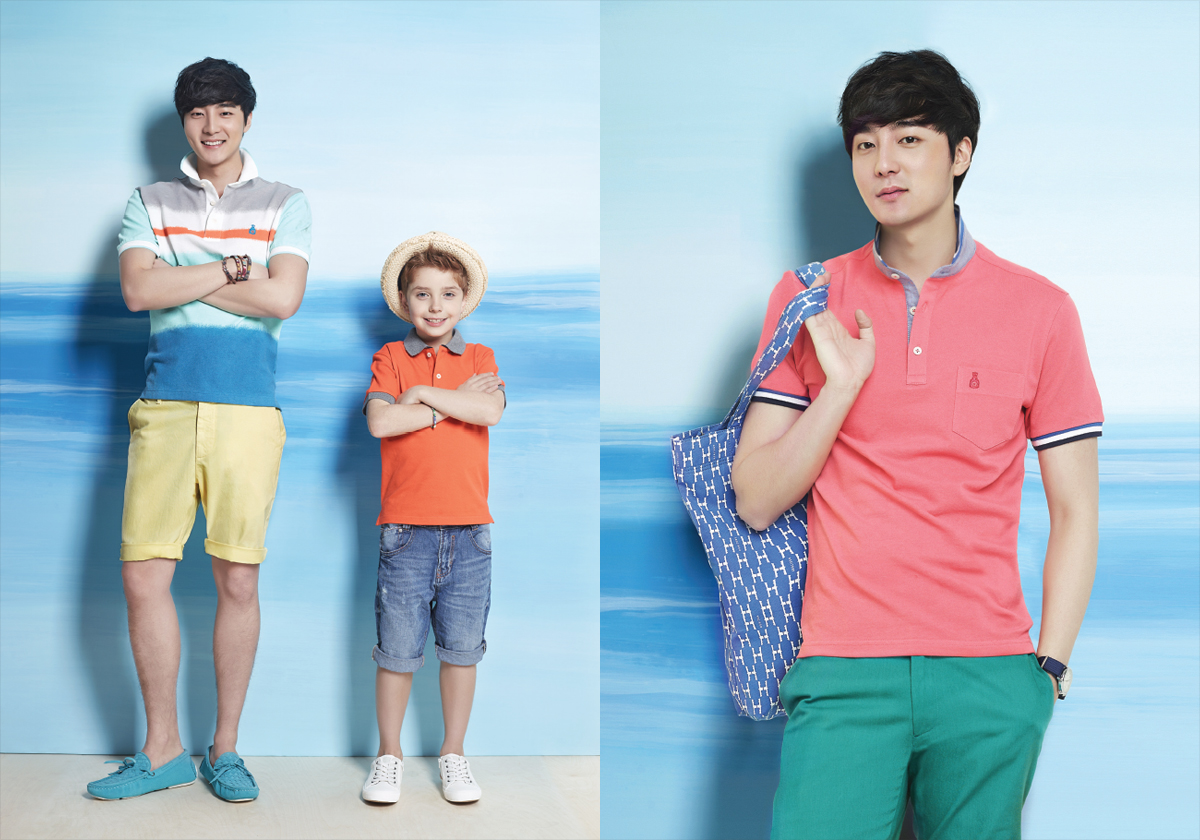 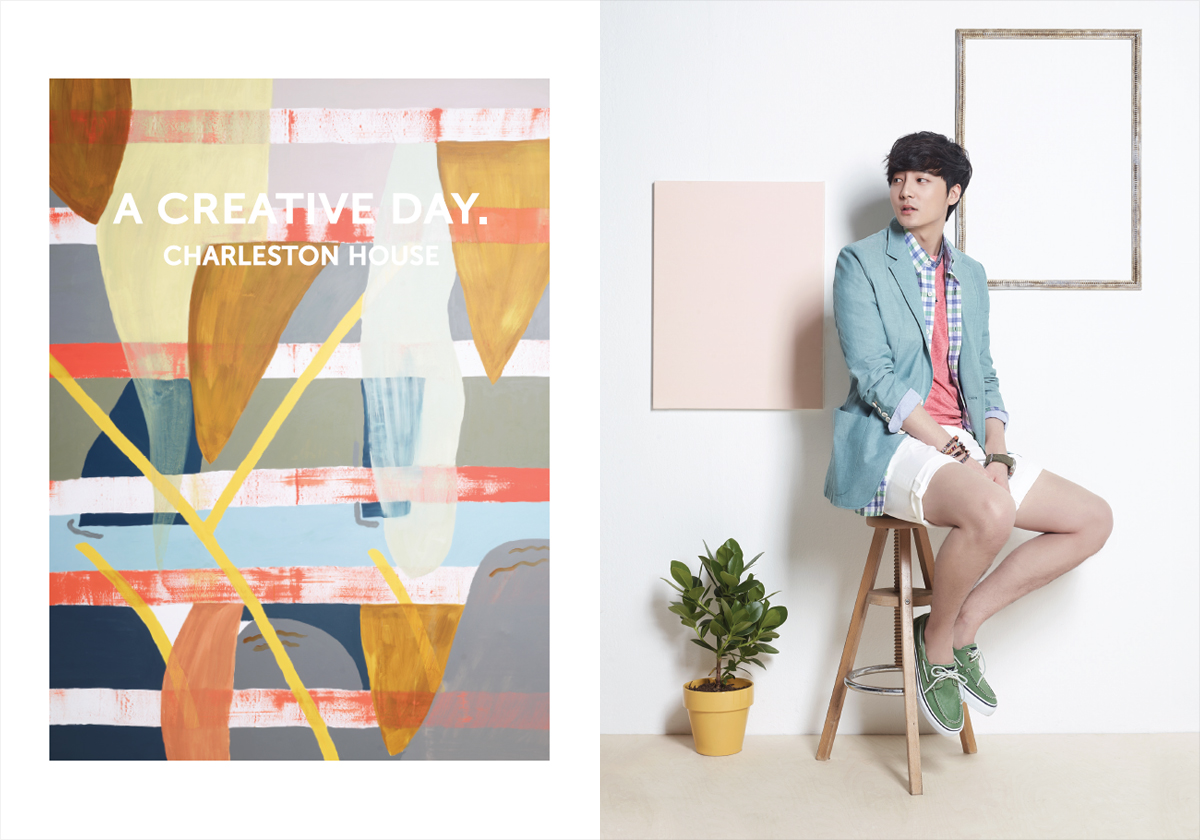 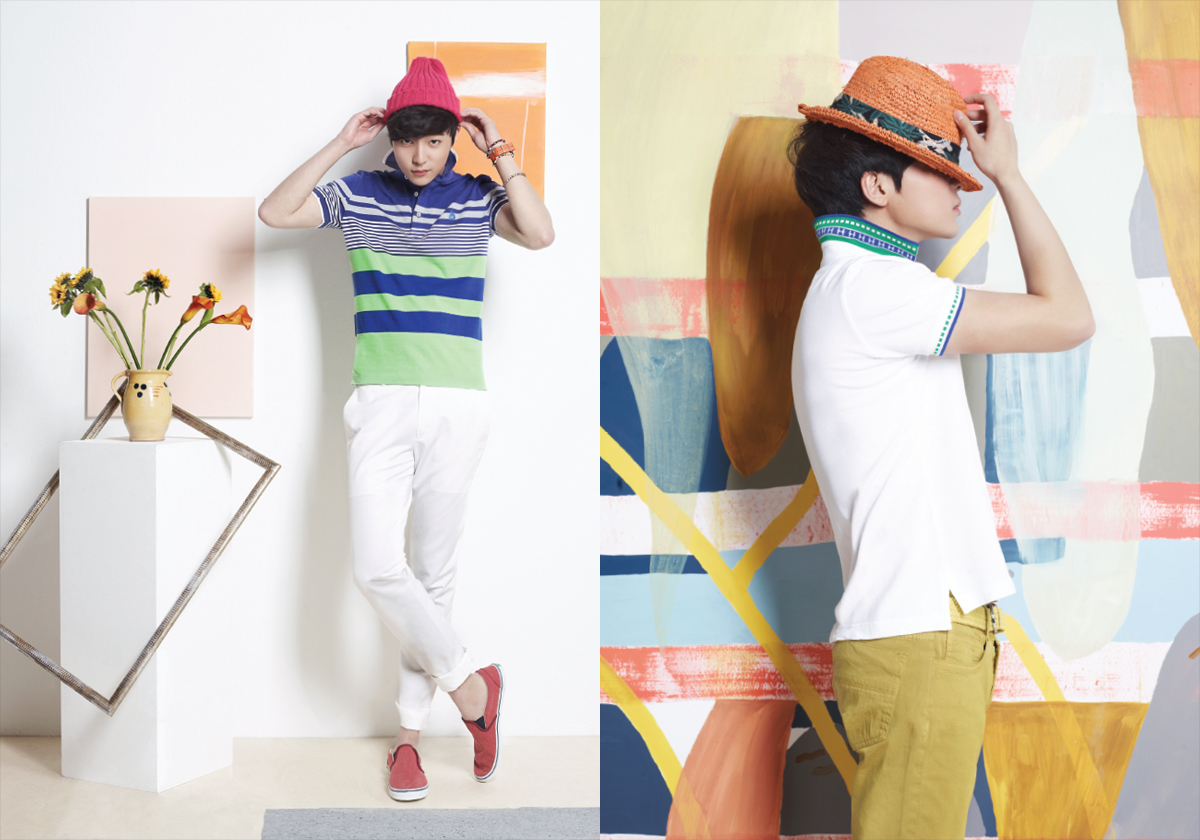 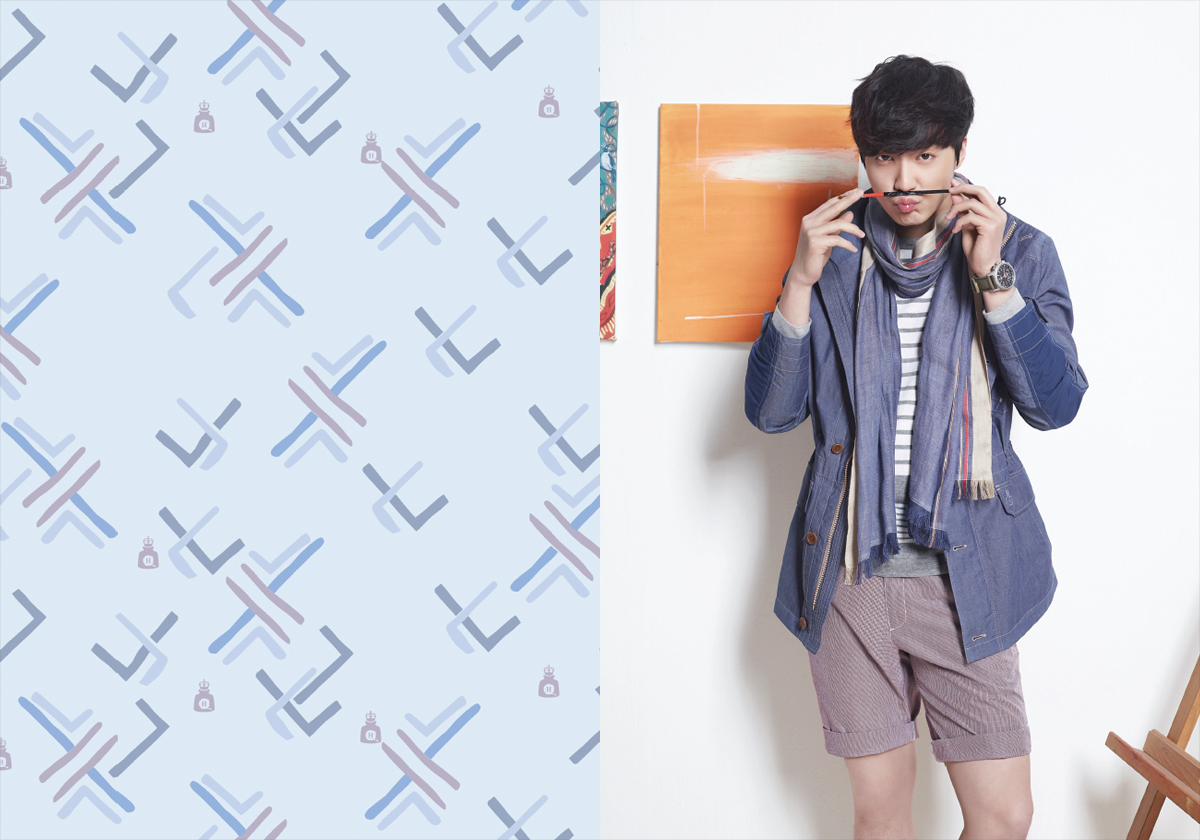 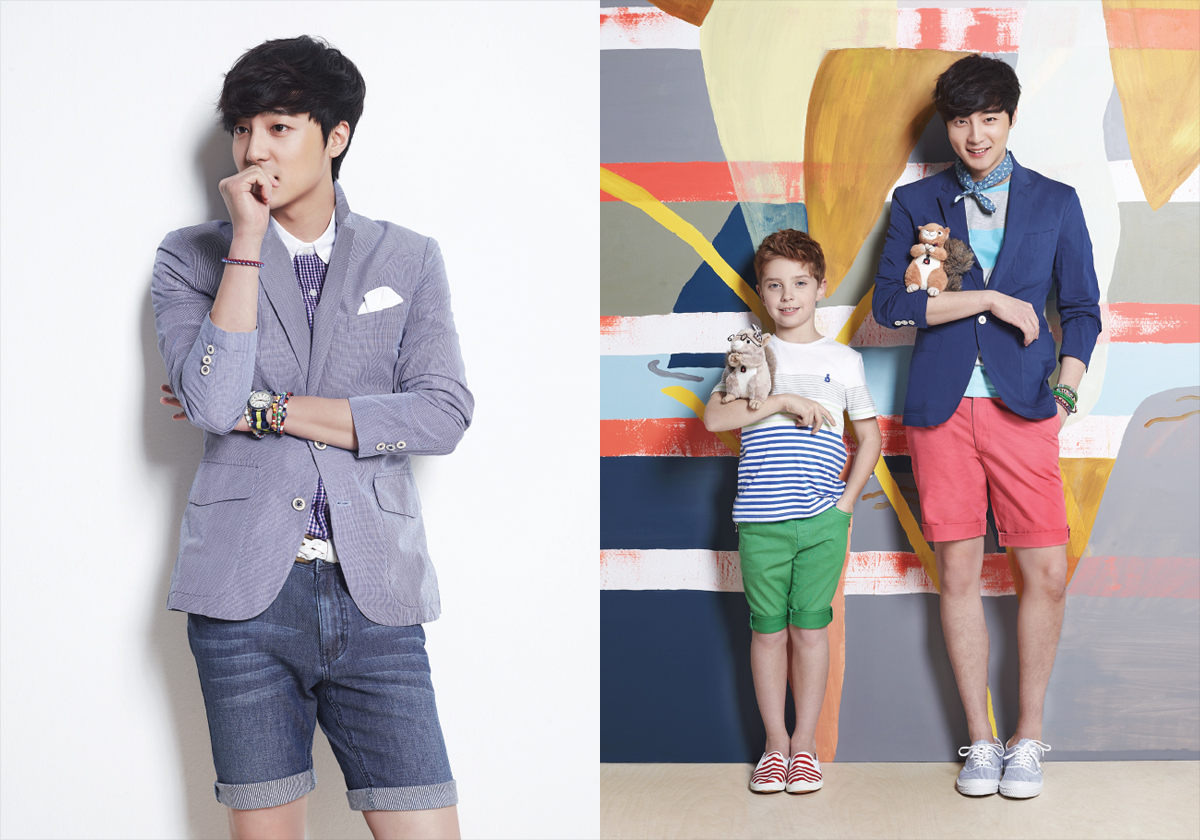 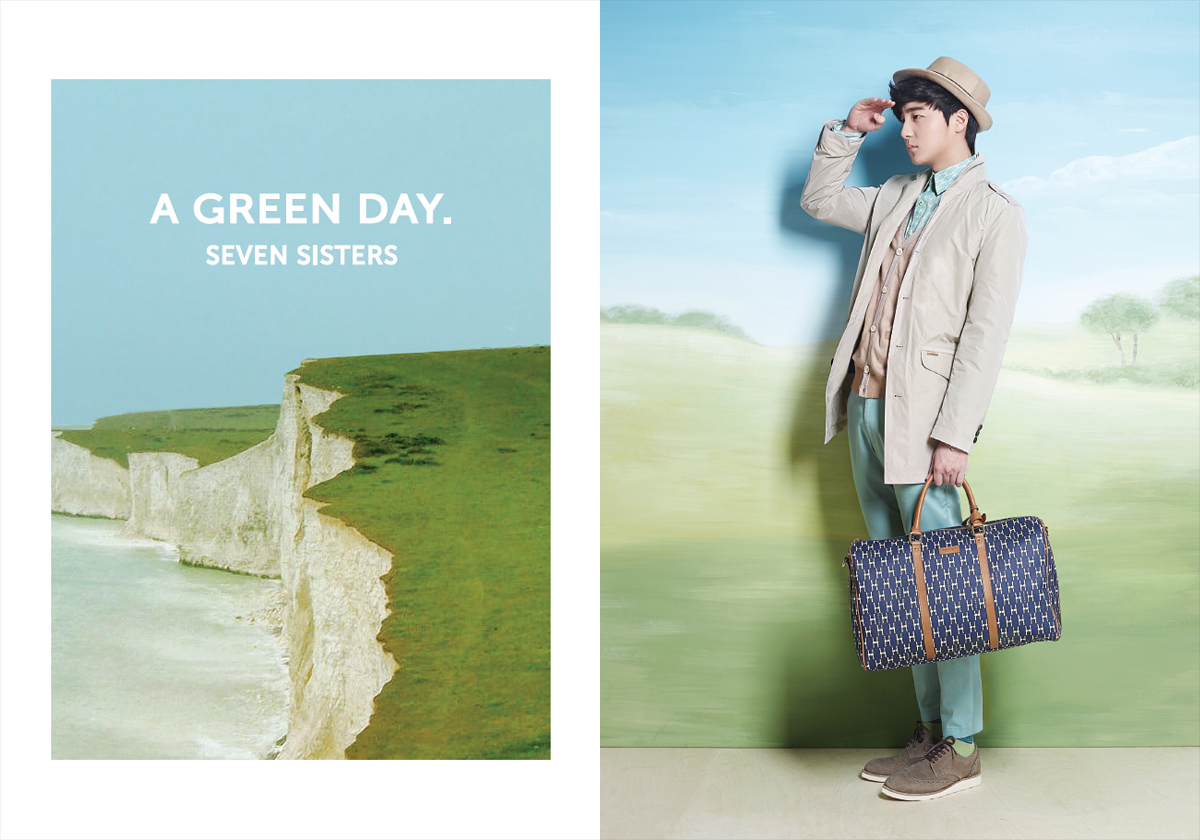 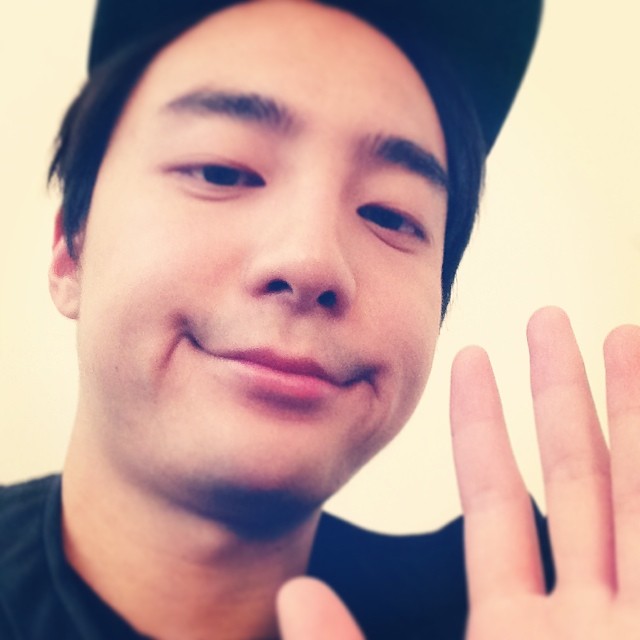 tell me.. how can he look so good in those heritory photos and then make THAT his first ig post??? LMFAO
Tags: eye candy, roy kim
Subscribe