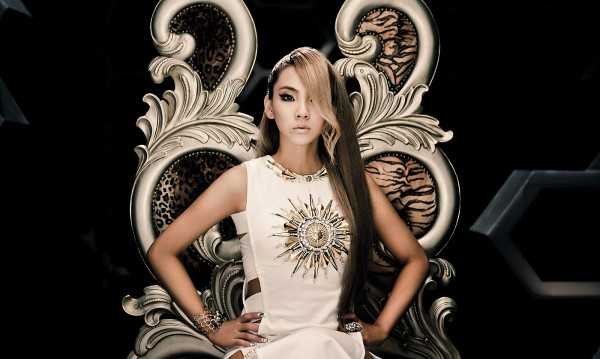 [OSEN=손남원 기자] PSY, whose comeback is approaching, is arousing much attention as 2NE1’s CL is said to feature in his new music video.

According to several entertainment-related personnel on March 12, many famous artists and stars like SNOOP DOGG and G-DRAGON visited PSY’s new MV filming site. Among the top stars, some decided on the spot to feature in the video.

SNOOP DOGG and GD were already spotlighted by media home and abroad as the photos of the two and PSY taken at the filming site were already revealed. And what’s more, CL was captured in one of them.

Related personnel said the reason of CL’s appearance is not her close bond with PSY, but because she tagged along her good friend SNOOP DOGG to PSY’s filming site, and became a part of in coincidentally. The borderless friendship between PSY, GD, SNOOP DOGG and CL indeed helped enrich the upcoming music video.

America’s Billboard heightened the expectations for the comeback of the “K-Pop King” who attracted the largest number of viewers on YouTube in both 2012 and 2013. Billboard confirmed that SNOOP DOGG and GD are to feature in the newest video.

Billboard pointed out the importance of the cameos in PSY’s music video, like how 4 Minute’s HYUNA in “GANGNAM STYLE” and Brown Eyed Girls’ GA-IN in “GENTLEMAN” caught the attention of the world. And that role that is so important it was highlighted by Billboard is given to CL for PSY’s newest music video.

CL and GD are to feature in world-renowned dubstep DJ SKRILLEX’s new album with YG’s main producer TEDDY and CHOICE37. SKRILLEX impressed the Korean fans last year at a music festival. Brining a sensation with the genre dubstep, which used to be at the bottom of the mainstream market, SKRILLEX has become one of the world’s tops by winning 3 awards at the Grammy’s 2 years in a row.

The song featuring YG Family members is the 6th track titled “DIRTY VIBE,” a part of SKRILLEX’s new album “RECESS” that is to be released on March 18. DJ DIPLO, who worked on GD’s “COUP D’ETAT”, and GD & T.O.P’s “KNOCK OUT” also features in the song.