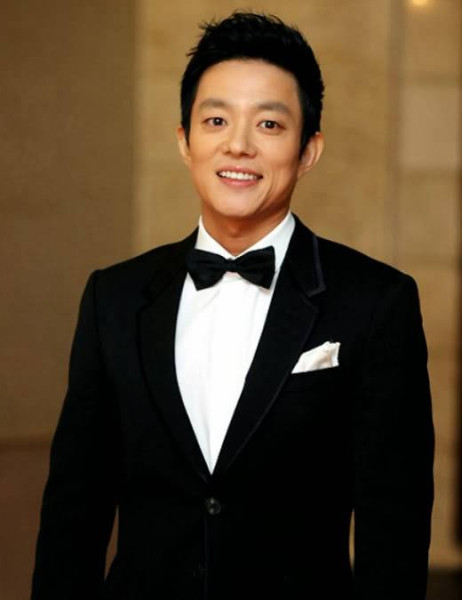 The growing agency stated on the 20th, “We have signed with actor Lee Bum Soo, who delivers top-notch acting in dramas and films. We will show our endless support for him to expand his acting career.”

Lee Bum Soo has had an exciting year so far as he recently wrapped up his KBS 2TV drama ‘Prime Minister and I‘ and became a father of two with the birth of his son, and will be starring in the new MBC drama ‘Triangle‘ possibly alongside labelmate Jaejoong.