STEP ASIDE JIWON, JUHYUN IS NOW IN CHARGE OF ☆SPICA'S☆ SEXINESS!

[if you need more proof of Juhyun&apos;s beautiful perfection]


preview for On Style's new show Sold Out, Spica were the first episode's guests (ty X-Unnie)

did you know Narae covered these songs?
found these predebut videos recently and thought I'd share because she doesn't get to show off her vocals as much as Boa and Bohyung. I LOVE her vocal colour, it's my fave in Spica together with Juhyun's ♥ all the internal organs I'd sell for them both to have solo songs.....


she has more covers but those are my faves. masterlist of Spica's music here: bit.ly/spicamusic

Spica at the ambassador appointment ceremony for the K-pop Expo 2014
The Expo will be held at the Ilsan KINTEX from 3-5 May. Girl group Flashe have also been appointed ambassadors alongside Spica. 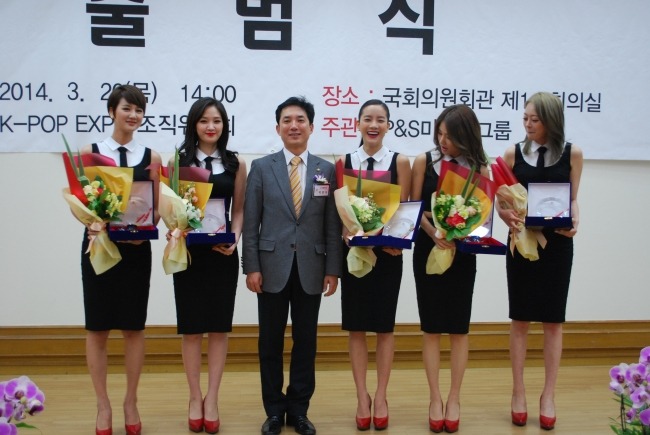 Kim Boa doesn't always post selcas, but when she does, SHE POSTS FOUR LIFERUINING SELCAS AT ONE GO GODDAMMIT

immediately set it as my phone wallpaper ;w;