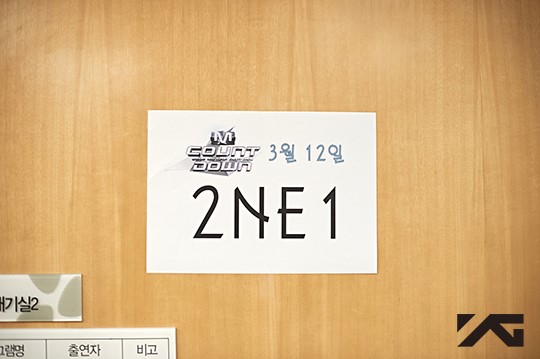 2NE1 made a much more powerful and fancy comeback with the regular 2nd album ‘CRUSH’! They are finally back in about 4 years with the regular album. The perfect live and the performances are also cool but it would be not possible to leave out the unconventional style also! 2NE1 did not disappoint us this time also. 2NE1 is always getting the attention of the fans with the new sides!

To take a look at 2NE1’s styling, we have made a surprise visit to the waiting rooms of Mnet ‘M!countdown’ and KBS2 ‘Yoo Hee-yeol’s Sketchbook’. What would 2NE1 members look like in the waiting rooms before they go up on the stage?

1. Feminine VS Charisma! Twist in the charms 2NE1
2NE1 appealed the twist in their charms by showing both feminine sides and also charismatic sides! We are already curious about the looks of the members!

Now! Should we go in with nervous minds? 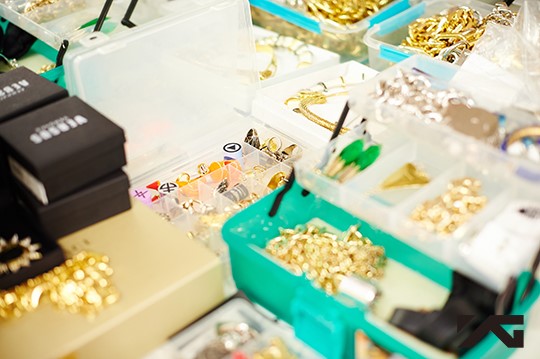 These are the accessories that 2NE1 wear when they are on the stage!

We see fancy accessories as soon as entering the waiting room! These are the accessories they are going to wear on the actual stage. Fancy and bold accessories will make 2NE1’s styles shine a little more! 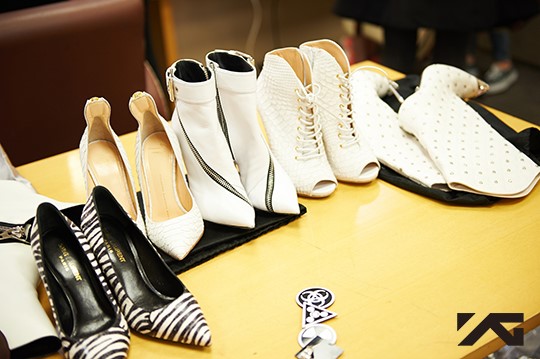 These are the shoes of Dara, CL, Minzy and Bom, respectively


On this day, 2NE1 revealed the performance of ‘IF I WERE YOU’ for the first time. The shoes of 2NE1, who showed the performance overflowing with sentiment! We slightly reveal Dara, CL, Minzy and Bom’s shoes to everyone. Then, what would the outfits of 2NE1 members be like? 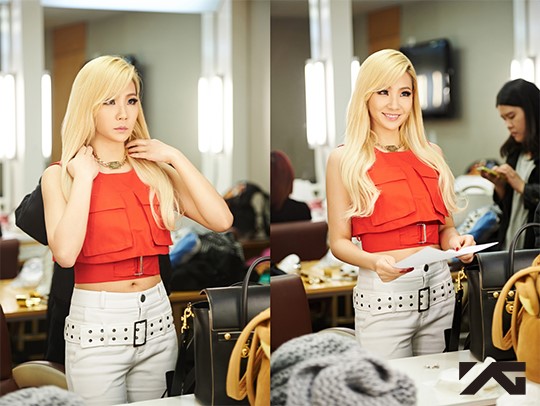 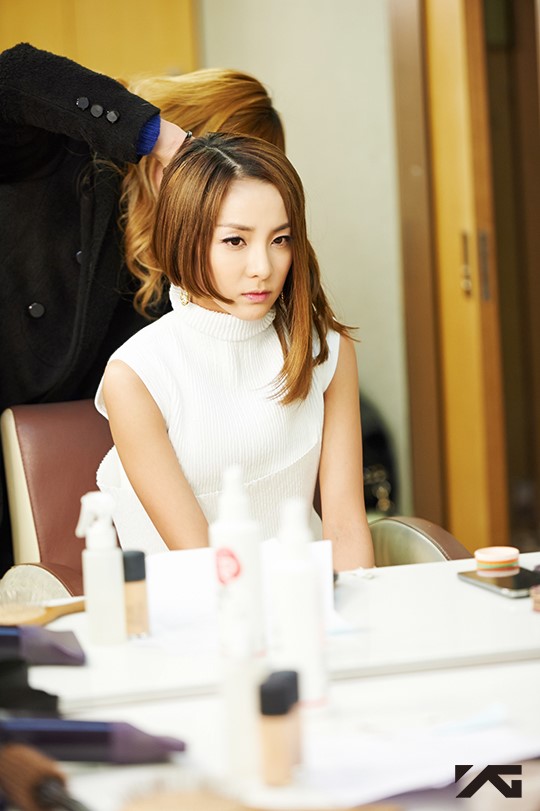 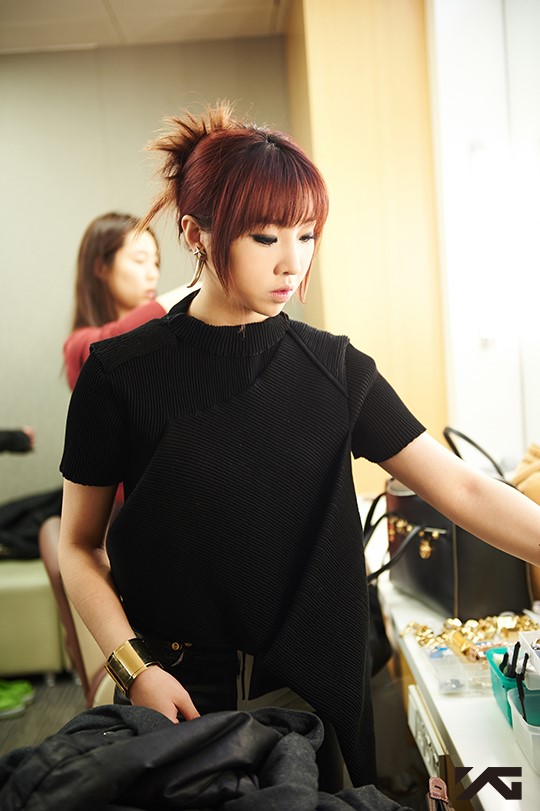 We see 2NE1 CL, Dara and Minzy! They are wearing the outfits of ‘IF I WERE YOU’ and how do they look? CL looks so good in gold hair. She is showing refreshing but feminine characteristics with orange top and white pants. Dara showed a brown color hairstyle in which the length of the each side of the hair is different. She looks mature and calm! The outfit on this day was a white sleeveless dress. Our youngest member Minzy showed off chicness with a black top. She looks so good with red colored hair! Did everyone also notice the star-shaped earrings? 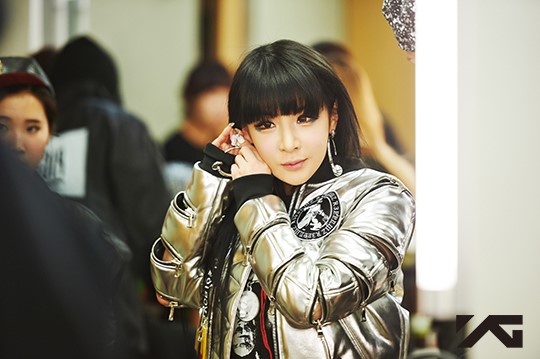 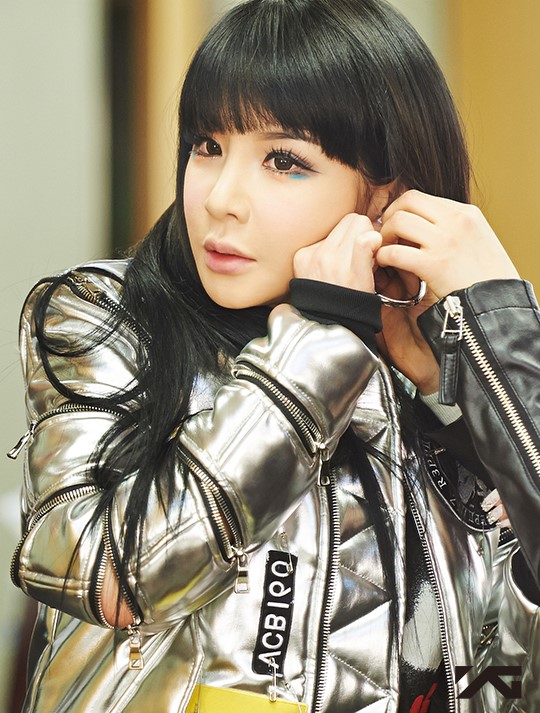 Bom is putting the earrings on herself! She looks serious, right?

We see Bom, who is looking at the mirror and putting the earrings on herself! A long, straight black hair, it is what guys hope for, right? The make-up also is noticeable. She added a special feeling by adding a point with the blue color around the eyes. Bom wearing silver color jacket! She also matches well with big earrings. Please pay attention right here. Does everyone see the hairstyle that tied red colored long straight hair into ponytail? Minzy showed short hair for the most of the time so far and this time, she showed a long hair and got the attention of the fans. 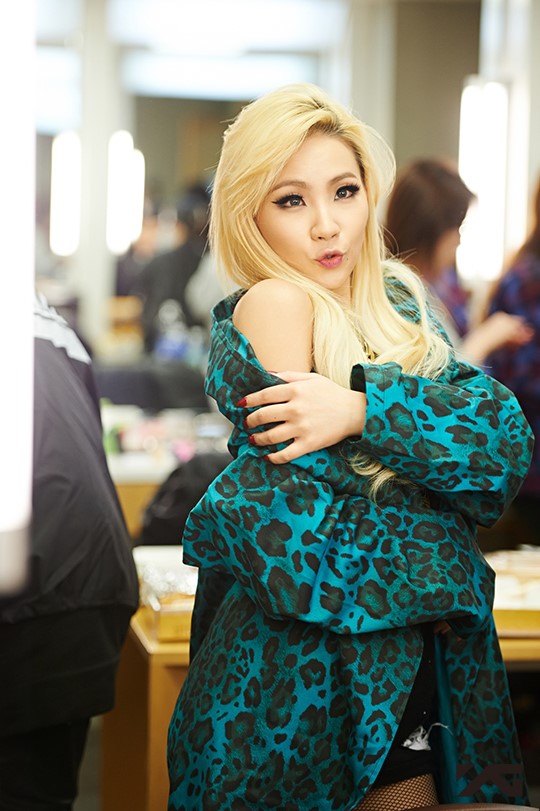 We reveal CL’s bold pose for everyone! Her showing one of her shoulders slightly is sexy, right? It is possible to look at such cute facial expressions when in the waiting room. 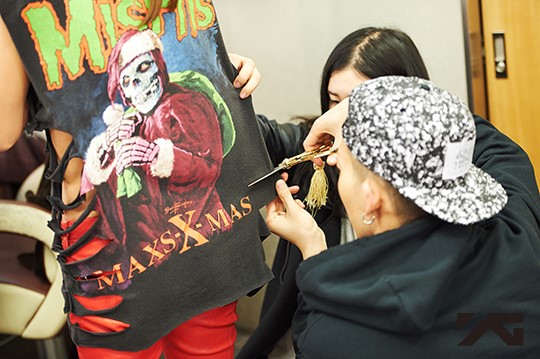 Who is this? This is Dara. 2NE1 no doubt dresses in a different way even when it is only a t-shirt! These are the efforts made to show much cooler sides to everyone!

2. The belongings that the member must carry at all times?
This time, we have made a surprise visit to the waiting room of ‘Yoo Hee-yeol’s Sketchbook’. The members saw the camera and made a pose! 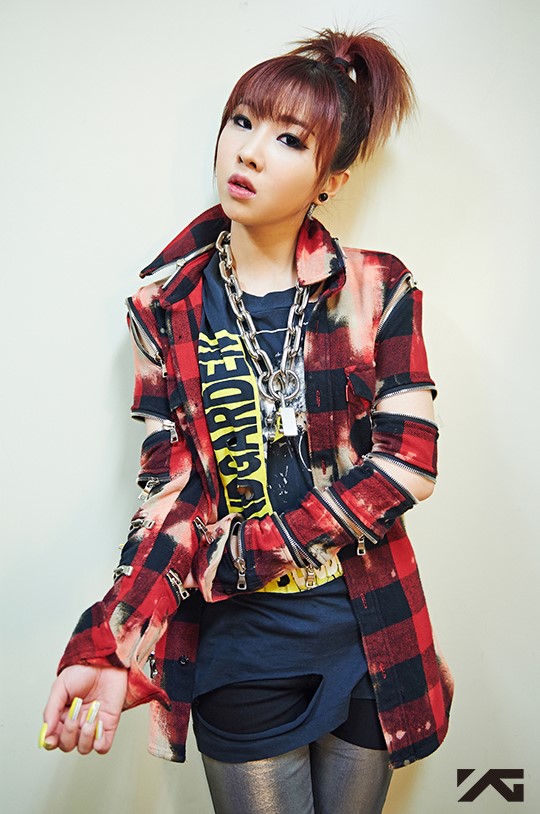 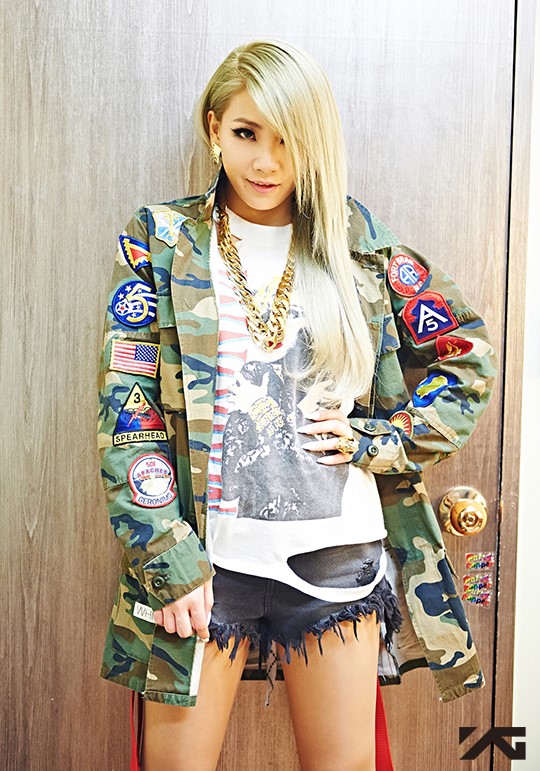 Cool looking members. We can feel the charisma!

Do you guys see Dara’s blue hair? It also matches well with a beanie. This style that stands out a lot in this comeback looks like Dara’s ‘Half-half hairstyle’. Minzy and CL made a pose as if they are shooting for the pictorial. 2NE1 members’ outfits on the stage and the styles are really fancy. Then, what would 2NE1’s items that they always carry at all times look like? 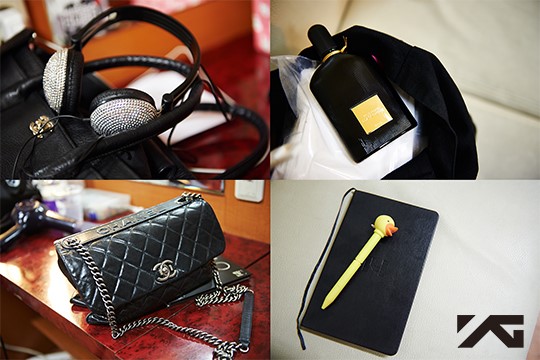 Revealing the belongings that 2NE1 carry with them at all times for the first time ever. Behold!

Ta da! CL’s perfume! CL is in charge of charisma on the stage but she is usually very feminine. Minzy’s item is headphones. Minzy listening to music in the waiting room during the break time is quite serious. Bom showed her bag. What is inside the bag is Bom’s secret! Dara shyly showed the scheduler.

Now then, before going up on the stage, we will reveal 2NE1’s own microphones as a bonus to everyone. Just like 2NE1 who are full of individualities, their microphones are also unusual! 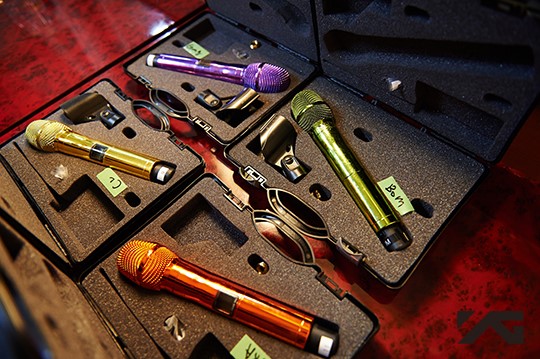 Now, how was taking a look at 2NE1’s styling? 2NE1’s style that is fully equipped with individualities and unconventional sides! It is the charm unique to 2NE1 that no one can follow. Please highly look forward to 2NE1’s performance!
source: starcast
Tags: 2ne1
Subscribe