GD most popular in China 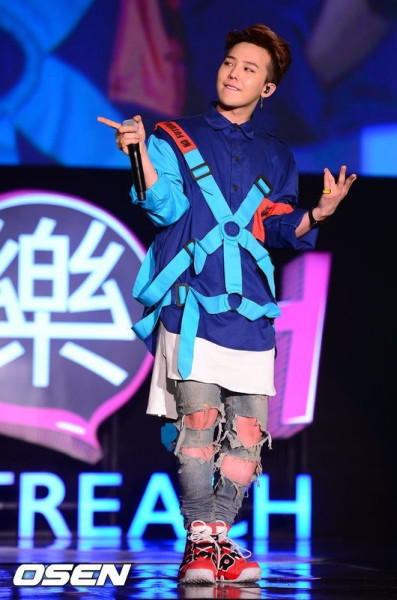 G-Dragon proved his high popularity in China, by receiving the award during the ceremony held on the 27th of this month at Shenzhen, China. Top Chinese stars including Jay Chou, JJ Lin, and Jolin Tsai attended the awards and G-Dragon expressed his gratitude to fans through Video Recording, as he could not stand on the stage for the awards because of another schedule.

G-Dragon was selected as the winner, through vote by Chinese Internet users. The vote was carried out from February 28th to March 26th and G-Dragon received 20,205,786 votes, beating out Keun Suk Jang, Girls’ Generation, EXO, as well as Japanese girl group AKB48, to be honored as the awardee.

G-Dragon has given a lot of performances in and out of the country with his second full-length album “COUP D’ETAT” last year, and has been enjoying great popularity in the China as well.

Meanwhile, G-DRAGON is now committed to working on BIG BANG’s new album that will be released this year, two years after BIG BANG’s fifth mini album “ALIVE” released in 2012. 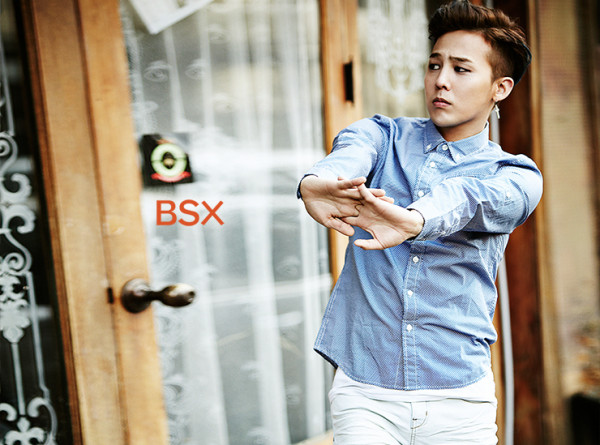 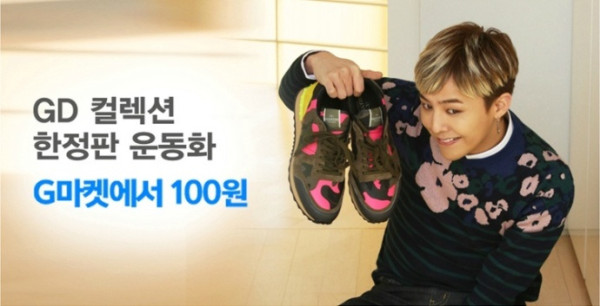 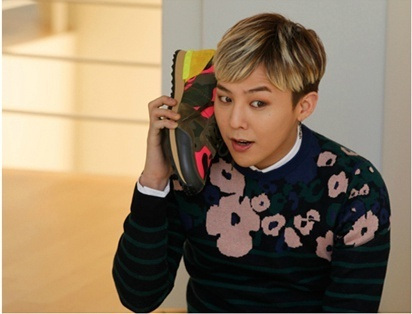 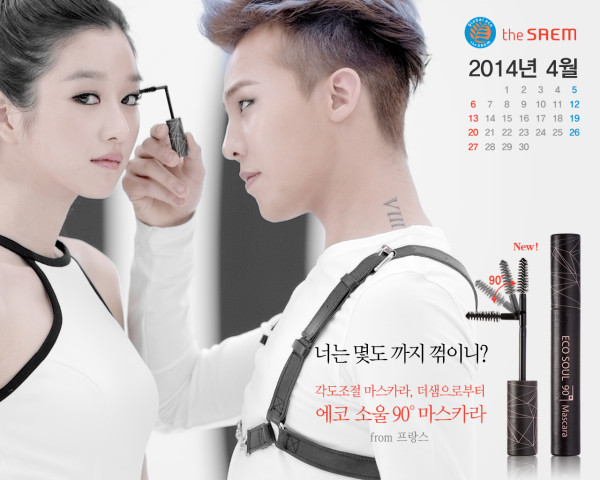 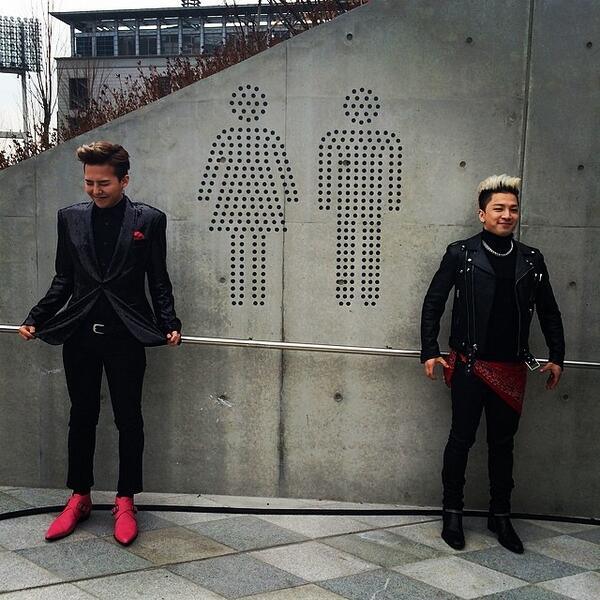 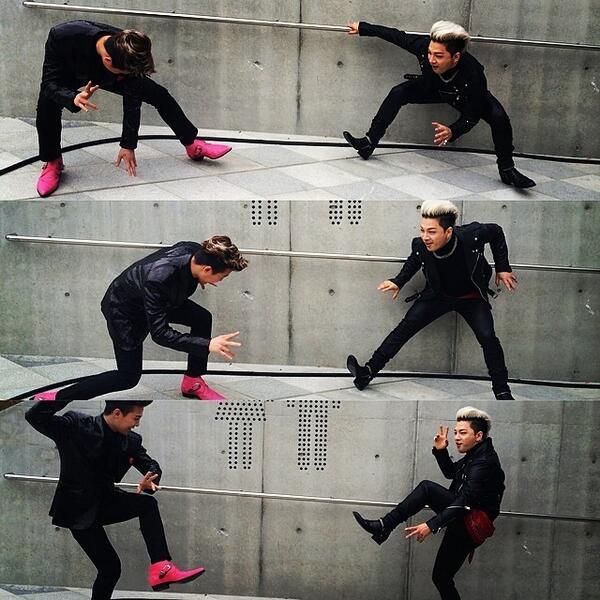 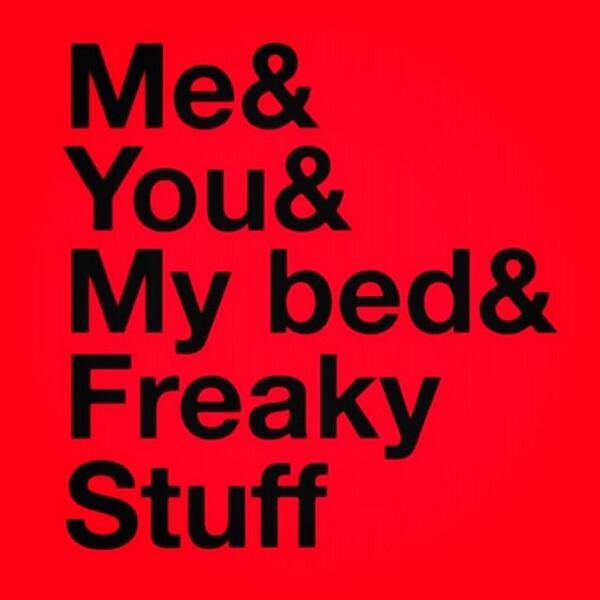 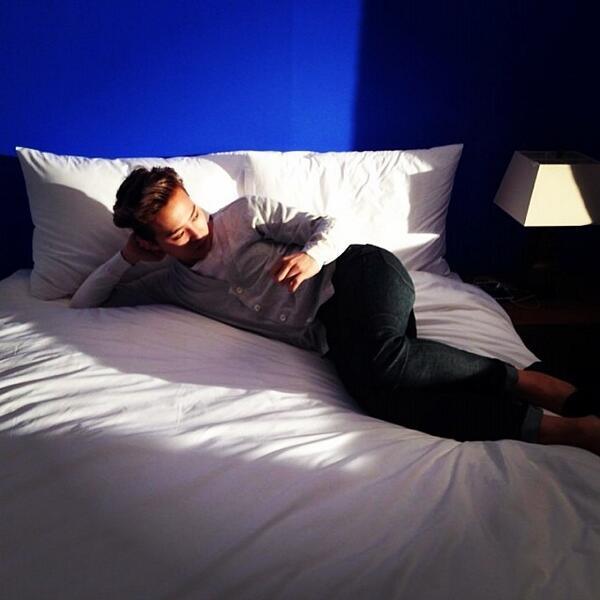 I love that first instagram picture so much, haha. So cute. Also yeah, get it, Jiyong :')
Tags: g-dragon
Subscribe