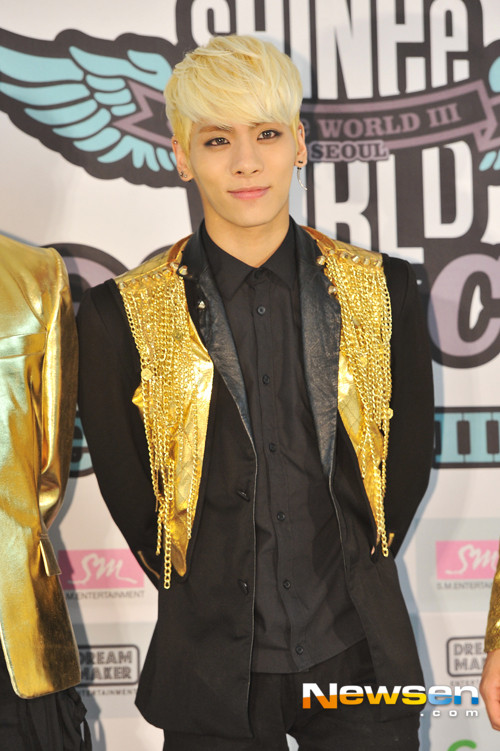 SHINee fans and radio fans are in for a treat as SHINee′s Jonghyun will be unveiling his self-written songs on radio.

The songs will be introduced on MBC FM4U′s Blue Night. It is the product of a section in the show called Blue Night Music and Lyrics.

The section involves Jonghyun collecting the stories his listeners send to his radio and making them into a song.

"I wondered how I could repay the overflowing love I′ve been receiving from my listeners since I started hosting the radio show. I prepared this project to move closer to my listeners and also emphasize Blue Night′s status as a music program," Jonghyun said about the project.

The project started on June 12, and the songs will be introduced for a week from July 7.

EXO members Suho and D.O will be the ones to introduce the songs.