Queen Park Jiyoon to make a comeback with "YooHoo"!!! 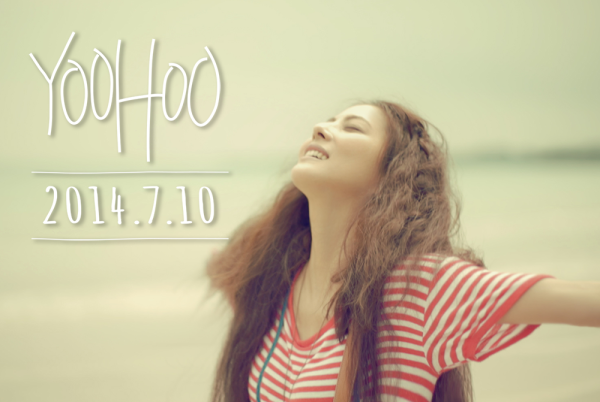 Multi-talented entertainer Park Ji Yoon will be returning as a singer.
On July 3, she dropped image teasers for her summer single “YooHoo” through her and her agency’s official SNS accounts.

It follows the summer vacation concept of the first image teaser, which showed the front cover of a passport. One of the three teasers shows the first page of the passport, which has Park Ji Yoon’s photo along with her name, date of birth, and label MYSTIC89. In the other two photos, she is seen enjoying her summer travel- basking in the sun and contemplating when to capture a picture-perfect moment.

“YooHoo” will be her third seasonal project.  She kickstarted the project with “Mr.Lee” last fall and later released her winter album “Inner Space” with title track “Beep.” 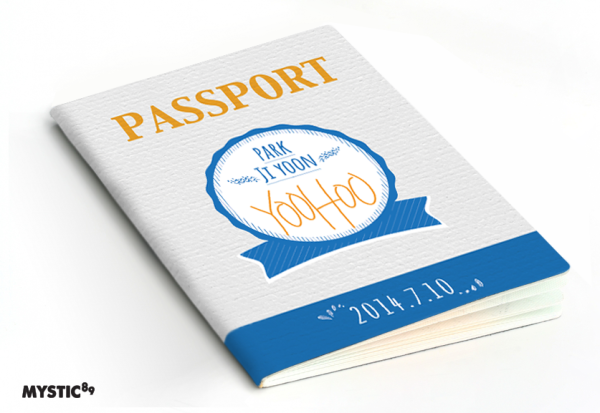 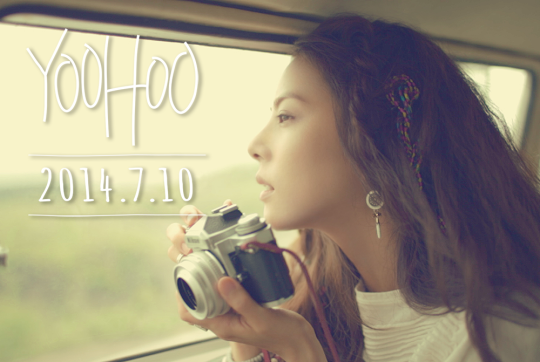 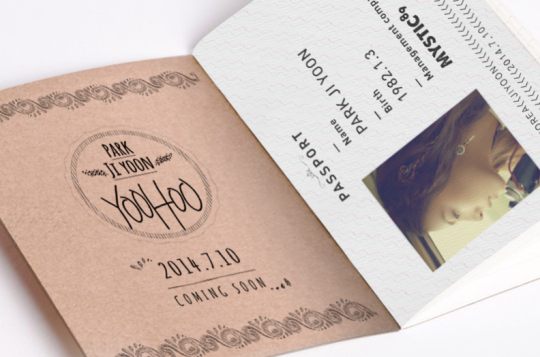 I fail as a stan because I had no idea that Mr. Lee/Beep were seasonal songs, but to be fair they didn't seem very seasonal? This one is definitely giving off a summery vibe though! I wonder why they didn't do a spring one?

May this go better than that other song named "YooHoo"

And sorry for pestering mods, but a Park Jiyoon tag would be nice?
Tags: mystic89, teaser
Subscribe