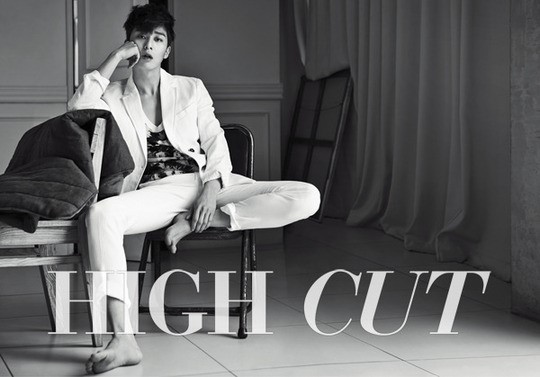 Park Seo Joon revived showed his honest and sexy side in an interview and pictorial withHigh Cut magazine.

In the pictorial for the celebrity and style magazine Park Seo Joon manages to combine a soft and sexy look for each of his photograph. In one photo he wears deep red jacket and reveals a glimpse of his sculpted abs.

In the accompany interview, Park Seo Joon talked about what it was like to work with Um Jung Hwa on “Witch’s Romance,” his acting debut, and his past military service.

When asked about the much talked about “beer foam kiss” from the drama, he hinted that there were better kiss scenes to come. He revealed the bold request that the drama’s director asked for their next kiss scene. “He said, ‘Now that the two of you [their characters] love each other, let’s try using tongue’. He also directed us to roll around on the floor while we kissed.”

How does he feel about his kissing partner, Um Jung Hwa? He said, “She acts young. I felt her that her vibes were like a young girl’s. I don’t think there’s anyone her age that acts like that. As an actor she’s very innocent.”

Park Seo Joon is also one of the few actors who made his debut after serving in the military. He said, “I never strategized that I would debut after serving my military service. I was at the age to go to the army and my friends were going so I naturally went. It wasn’t an action I made for my acting. I learned things in the army and I think I experienced things that helped my acting.” 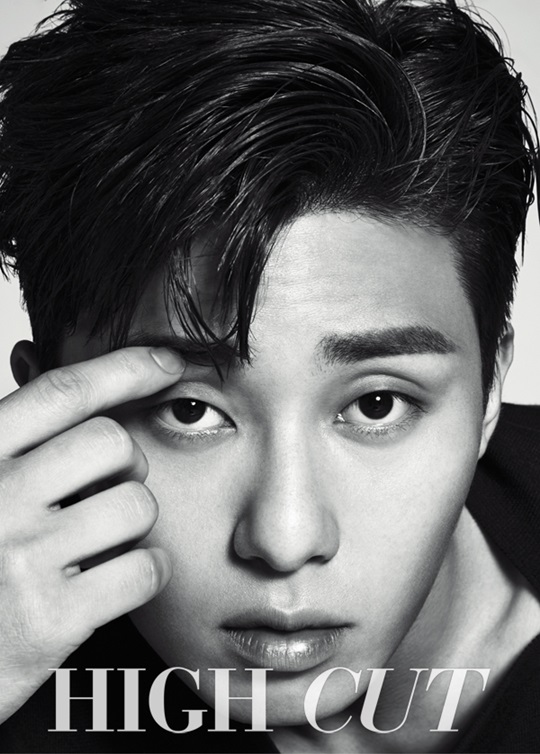 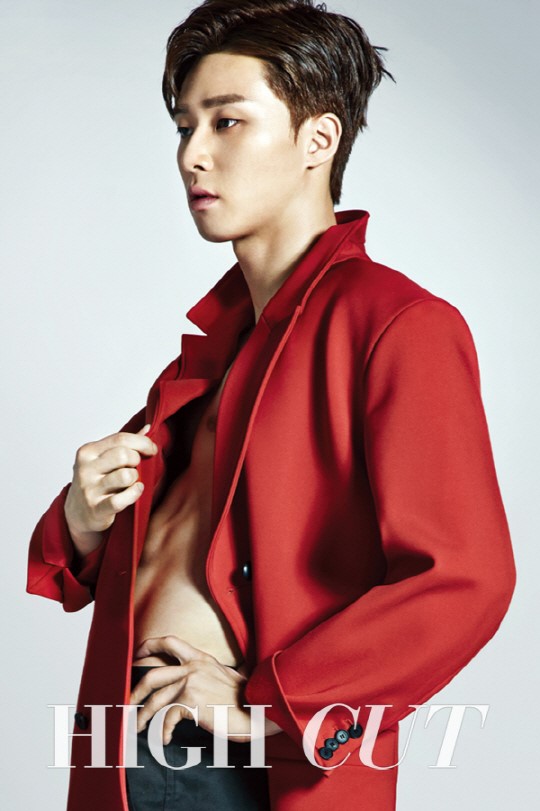