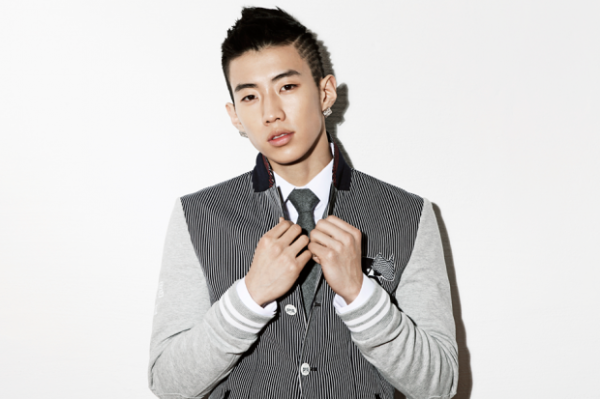 On July 24, news about Jay Park’s latest single “Na Na” was released, causing his fans to be excited for the new song from the artist. However, the song title piqued the curiosity of some people and even fans wondered, “Does this song have anything to do with After School’s Nana?”

Before rumors of the two getting involved with each other came to spread, the rapper and AOMG CEO nipped the non-issue from the bud and clarified himself regarding his upcoming track’s title.

On the afternoon of July 24, Jay Park took to Instagram his explanation regarding his upcoming song, “Na Na.” 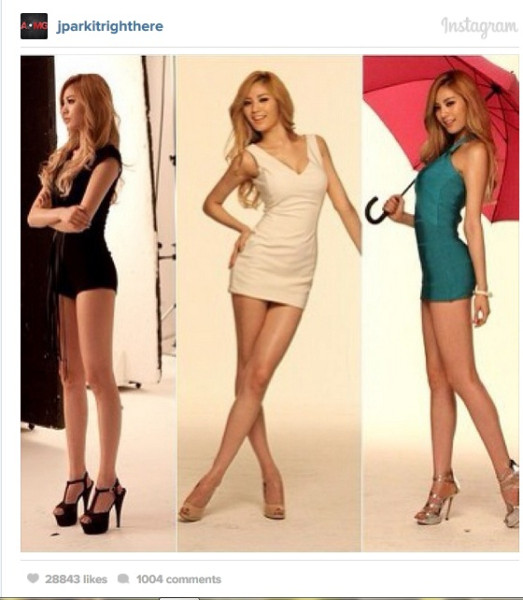 Together with three pictures of the beautiful and sexy Nana from After School, Jay Park said on his post, “‘Na Na’ is just the title of the song that drops tomorrow. It doesn’t have anything to do with the singer Nana.”

Jay Park’s latest song, “Na Na,” features rapper LOCO and is a track co-composed by Jay Park and Cha Cha Malone and co-written by Jay Park and LOCO. It will be released tomorrow, July 25.

this is so random lol