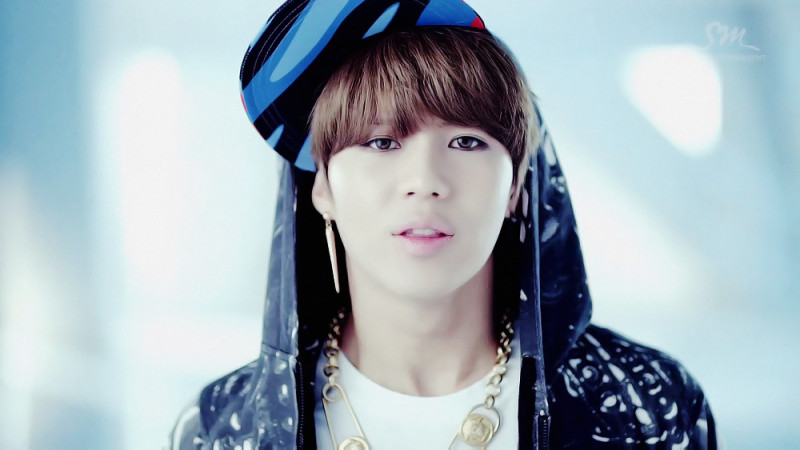 According to several sources on July 25, Taemin is currently in the final stages of his solo album preparations. Although the official debut date has not be finalized, it is expected that Taemin will make his solo debut mid-August.

According to the sources, Taemin went to Los Angeles to meet with a choreographer, among other album preparations. With his preparations almost finalized, it will not be long until Taemin is ready to film his music video.

SHINee debuted in 2008 and aside from participating in special sub-united, Taemin would be the first of the SHINee members to promote as a solo act.