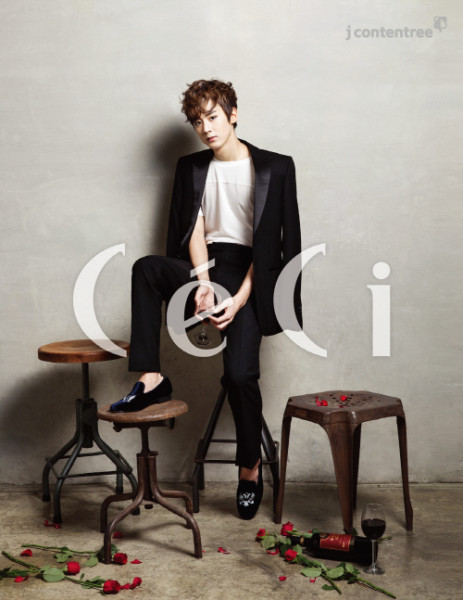 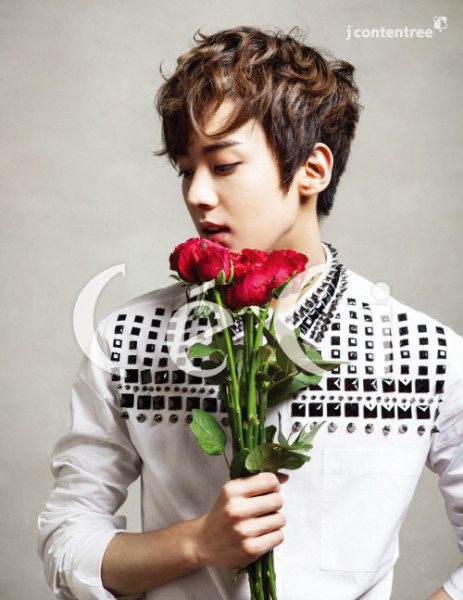 (there's no subs but other than the practice , he's just telling you to come and watch his musical :P)

/shamelessly add eye-candy tag even though there's only 2 pictures
(also best question of the interview)
Qn: If there are other opportunities, what character do you want to try?
Chunji: I want to be the son of a rich family. (laughs) I think I can act shamelessly and do it well.