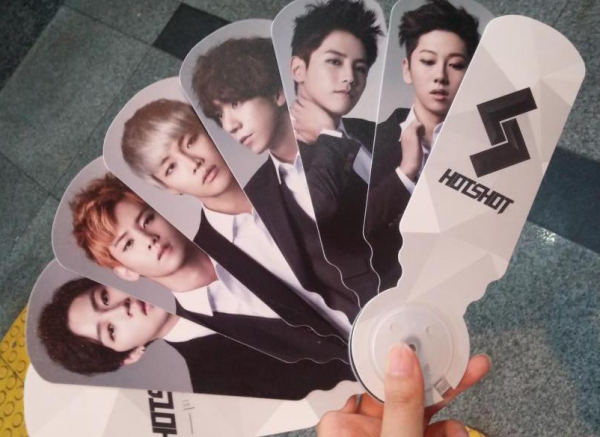 *Left to right: Sungwoon, Hojung, Junhyuk, Moonkyu, San, Taehyun
*HOTSHOT is a 7-member group under K.O. Sound & Oscar Entertainment. However, only 6 members will be promoting, member Byungwoon is said to be ill and will not be promoting with the group for now.
[CHECK OUT PREVIOUS POST FOR TEASERS]
Member Profiles
[click to open]
Junhyuk (준혁) 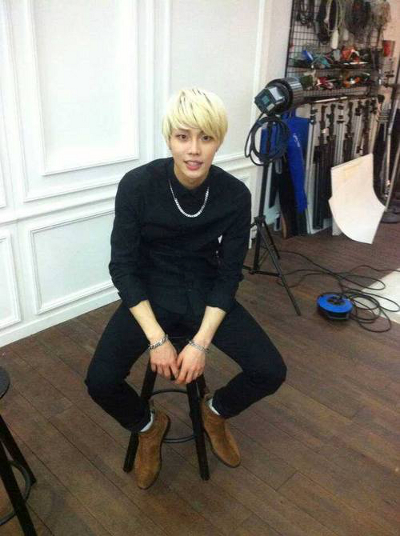 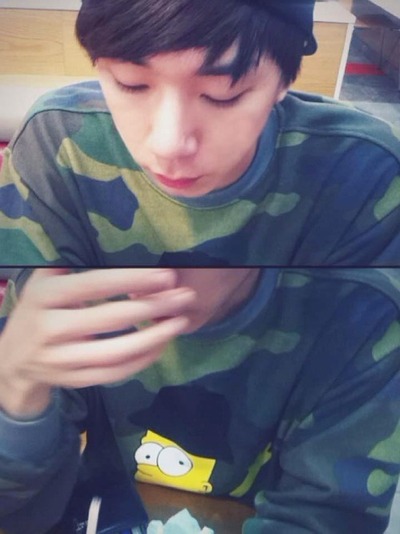 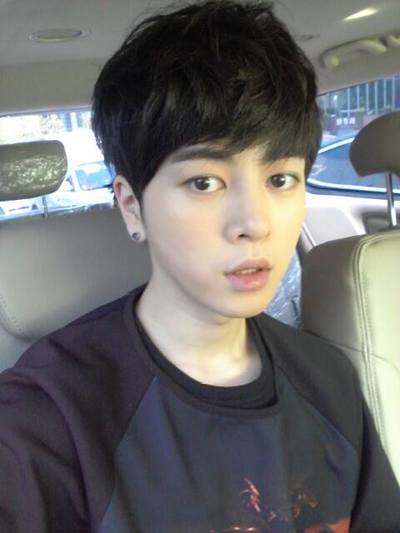 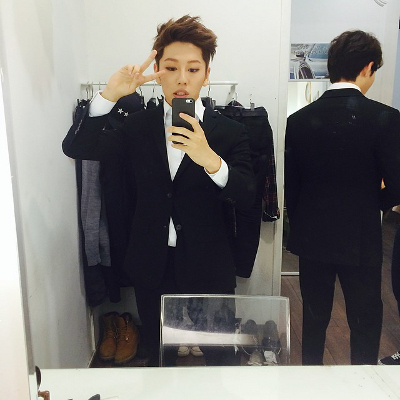 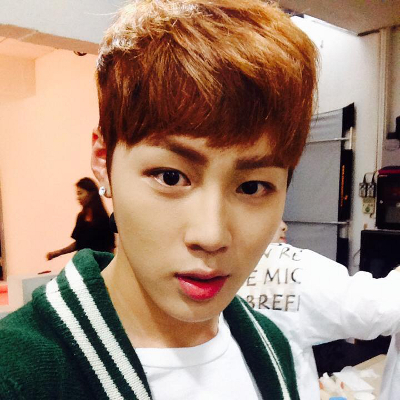 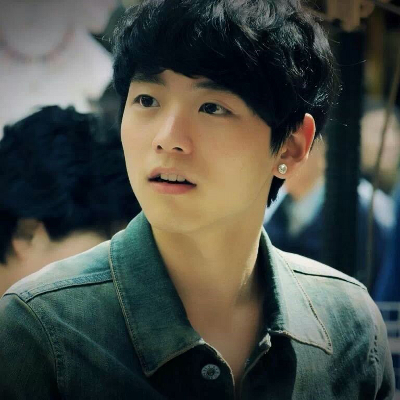 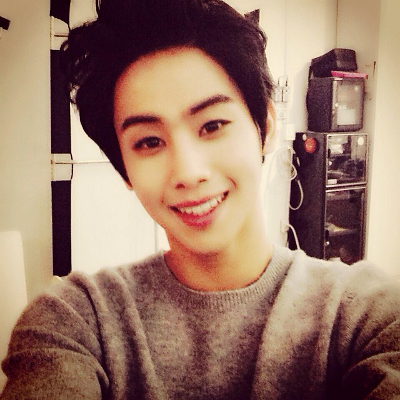 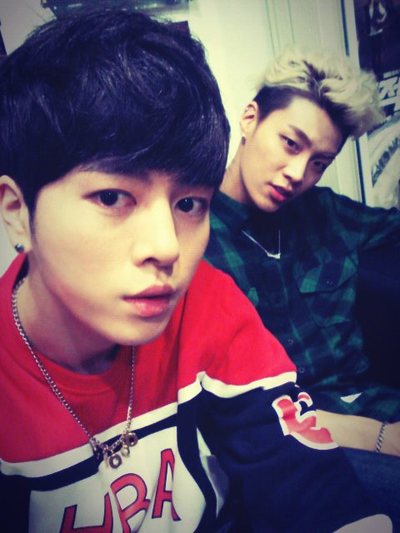 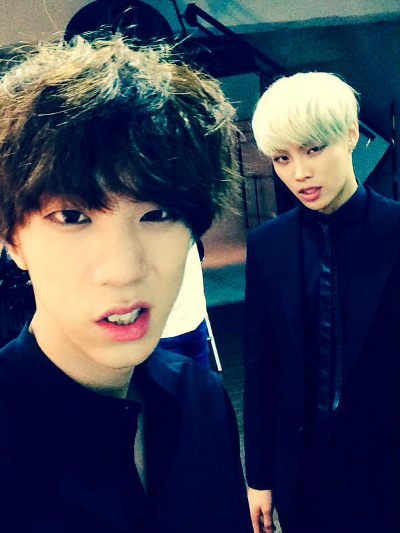 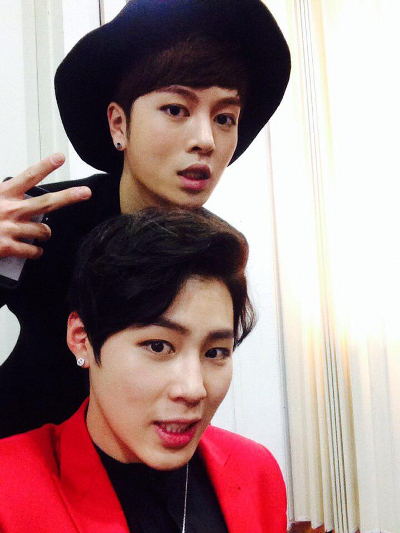 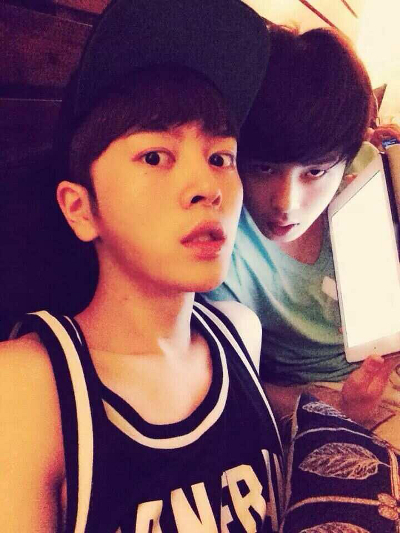 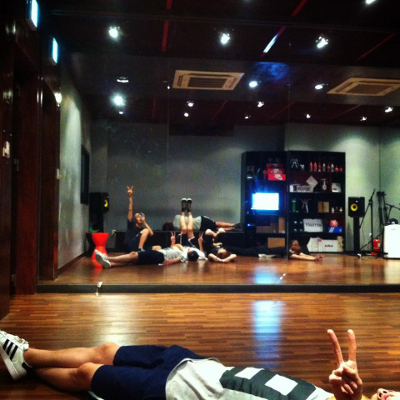 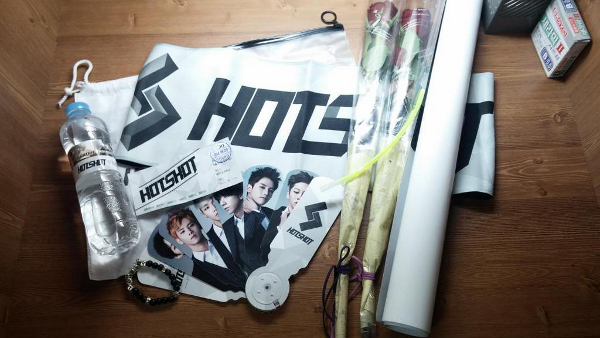 (Goodie bag that was given to fans.) 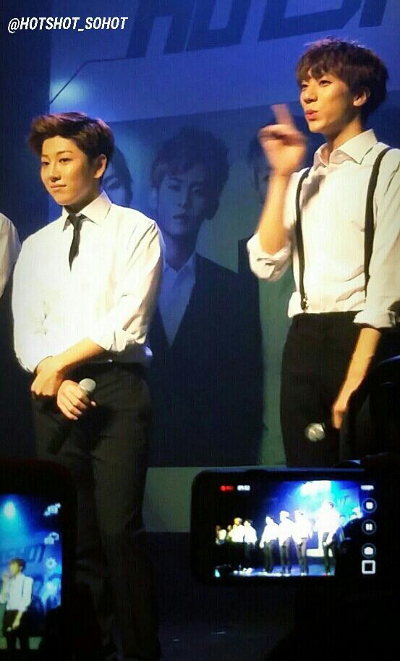 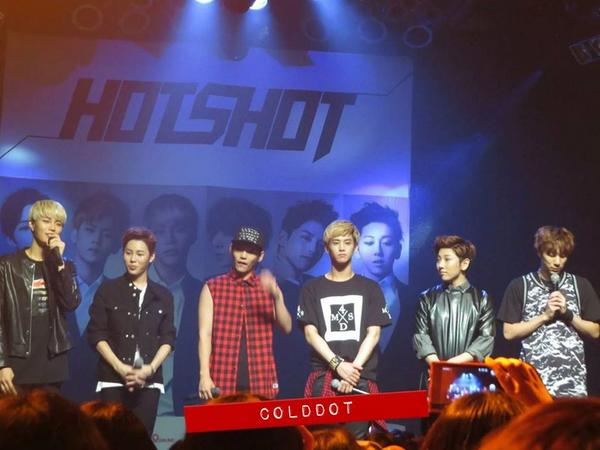 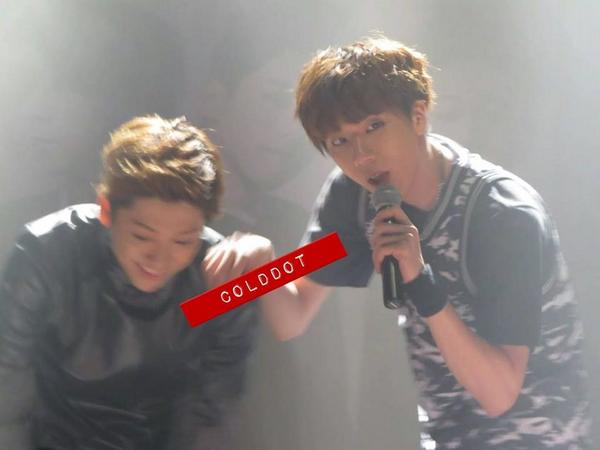 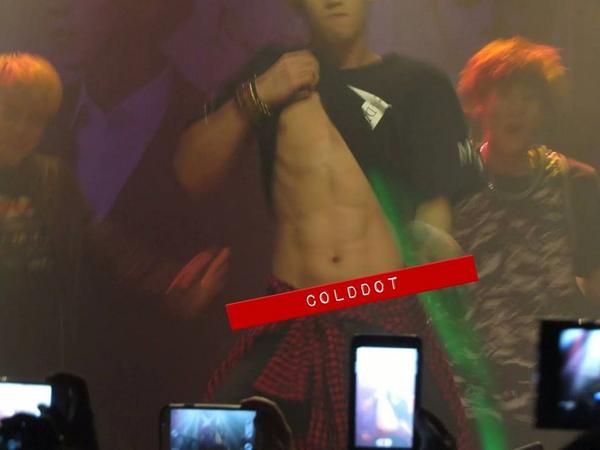 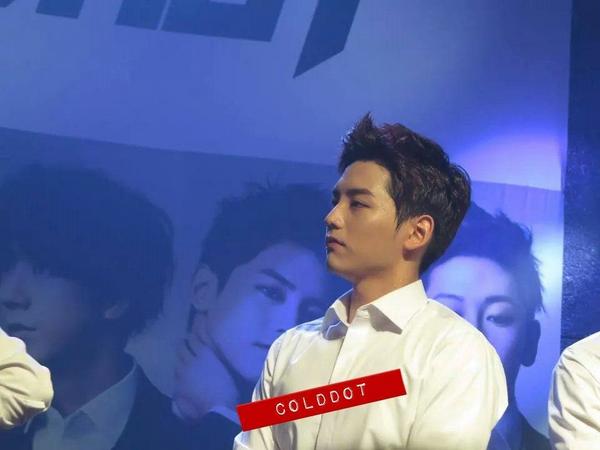 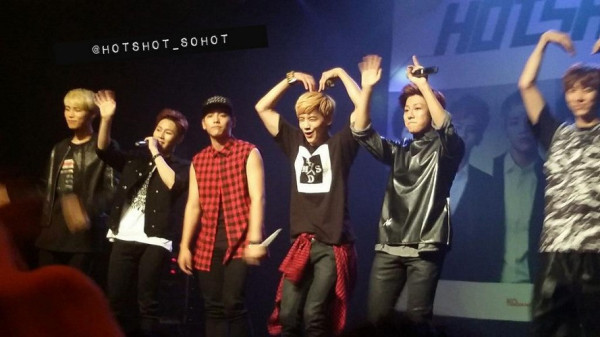 
*Debut date has not been announced as of yet.