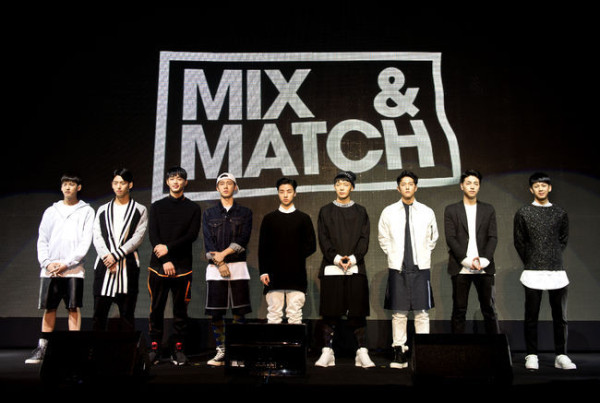 Yang Hyun Suk stated, “After ‘Mix & Match” finishes, there will a little bit more production done and iKON will officially debut next year in January.” He continued, “In the case of Winner, because they were releasing a debut album instead of a single, it took 10 months after the survival program ‘WIN’ finished to this year’s August for their official debut. However, iKON, like how 2NE1 first debuted, will release a single for their debut and continue to release new singles thereafter, and that is how we were able to shorten the preparation time.”

Yang Hyun Suk also explained that iKON will be able to debut so fast after the “Mix & Match” finishes because confirmed iKON member B.I has already worked on a lot of songs. iKON fans can expect that the group will release as many singles as they can next year and do a lot of promotions within the country.

The final match for “Mix & Match” is being filmed today, October 22.