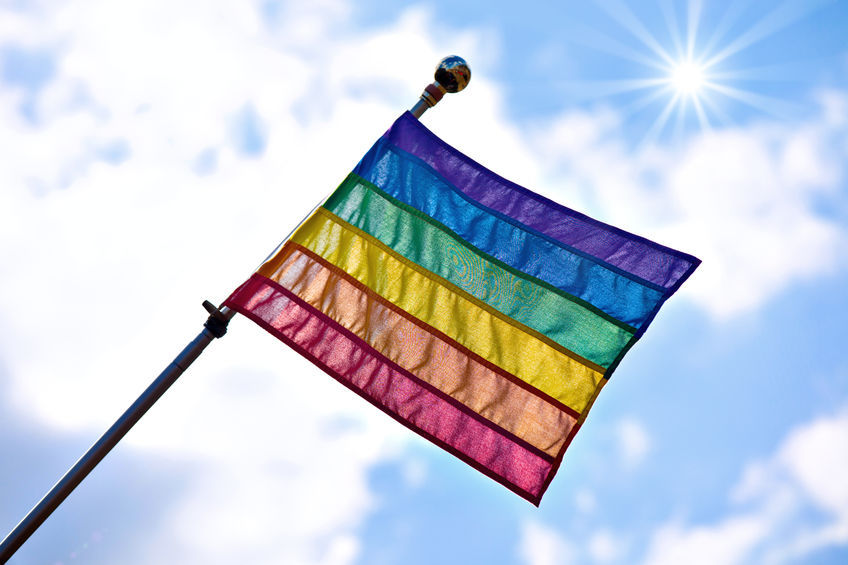 SEOUL, Oct. 23 (Korea Bizwire) – A transgender victim has filed for a complaint with the National Human Rights Commission of Korea on October 22. Human rights advocacy groups representing the interest of sexual minorities held on the 23rd a press conference in front of the commission’s office and said, “Forcing a transgender military conscript to go through a physical surgery is serious infringement on the rights of a transgender person to make choice and seek happiness.”

According to the groups, the victim went through a medical check-up in 2012 for mandatory military service. At the time, he submitted doctor’s opinion on his sexual identity impairment and documents on a series of hormone therapies for exemption.

But the medical examiners of the Military Manpower Administration rejected his requested and said they would grant exemption if he underwent a surgery. In the end, he was exempted from military service after an orchiectomy, or surgical castration in which testicles are removed. 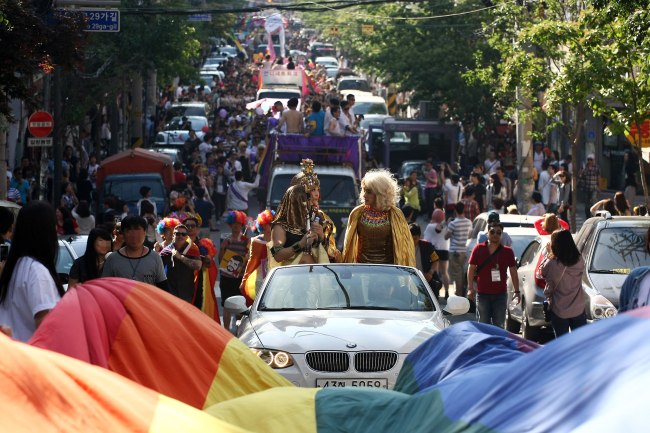 In universities, student bodies are trying to revise their rules to embrace those who are different in sexual orientation and
preference, allowing the minorities’ voices to be heard.(image: Korea Queer Culture Festival)

This is the current state of Korea’s perception toward sexual minorities, not recognizing their subjective sexual orientation and identity. Still, there are glimmers of hope. In universities, student bodies are trying to revise their rules to embrace those who are different in sexual orientation and preference, allowing the minorities’ voices to be heard.

On September 30, Hanyang University’s Student Council finally recognized the human rights committee for sexual minorities as part of its sub-organizations. The committee had tried to be recognized for three years after launching an organization under the name “LGBT Human Rights Committee.”

The committee, approved with 121 affirmative votes out of 196 ballot-casting members, will be given a separate budget and space for its members. This is the third student committee for sexual minorities among universities in Seoul, after Ewha Woman’s University and Sogang University.

In addition to campaigns at individual university levels, committees and clubs for sexual minority students are getting together and creating an alliance across universities. In response to an announcement in January this year by the National Institute of the Korean Language that changed the definition of “love” focusing on heterosexual attraction, student groups in 18 universities across the country organized “QUV” (short for Queer University), forewarning a showdown with conservative sections of the society.