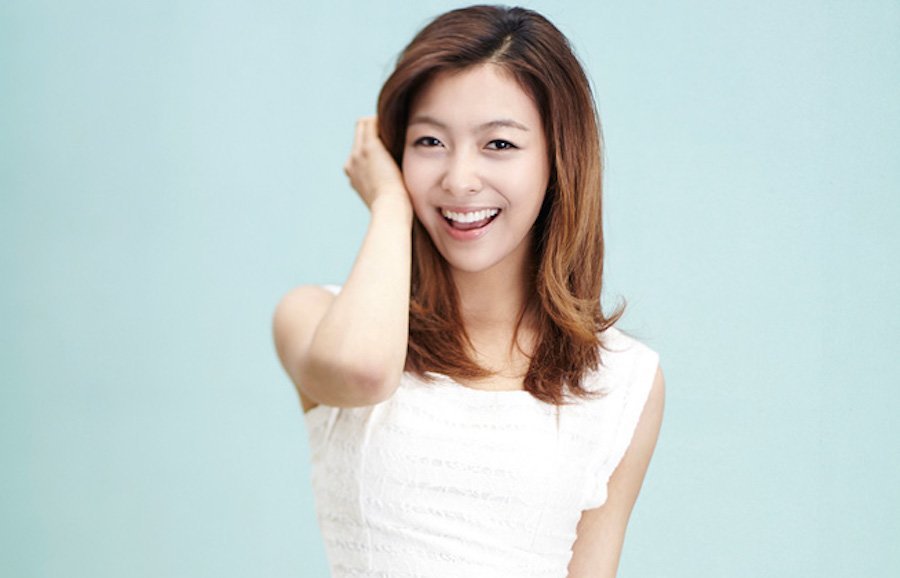 f(x)’s Luna is confirmed to star in the upcoming drama Jumping Girl and will be acting alongside Block B’s U-Kwon and B-Bomb.

According to reports o March 5th, Luna was confirmed as the female lead cast member for Jumping Girl and will start filming on the 10th after wrapping up their first script reading session.

Although Luna has taken acting roles in the past even participating in musicals such as Legally Blonde and High School Musical, this will be the first time that she will be playing the female lead role in a drama production. She will be playing the role of Nam Sang Ah, a career woman was subjected to a hunt following a mistake.

She will be acting alongside U-Kwon who will play the role of her close friend, while B-Bom will be taking the role of an idol with a mysterious personality.

Jumping Girl will have a total of 15 episode lasting 10 minutes each and will be officially streamed online in April.