Recently, there have been rumors floating around community sites that Teen Top’s Niel is in a relationship, sparked by photos that show him wearing a similar accessory as someone else.

A representative of Niel’s agency TOP Media denied the reports, stating,
“The rumors suspecting that Niel is in a relationship with a girl is not true. The accessory that Niel had on was worn by the other members, too.”
Later on, TOP Media stated, “We don’t know if they are the same bracelet and anklet. The dating rumors are not true and we do not plan to post an official statement.”
Despite this denial, netizens have found some “evidence” that suggest otherwise.
It has been relayed that Niel pressed “like” on a non-celebrity girl’s Instagram picture, the same girl that had the same accessory as him and cancelled it later. He has been seen wearing the anklet/bracelet a few times in photo shoots and fan-taken photos, too.

Furthermore, there are a number of pictures that show the girl wearing the accessory quite frequently, as shown by some of her Instagram photos, which cannot be viewed now since she has made her account private. 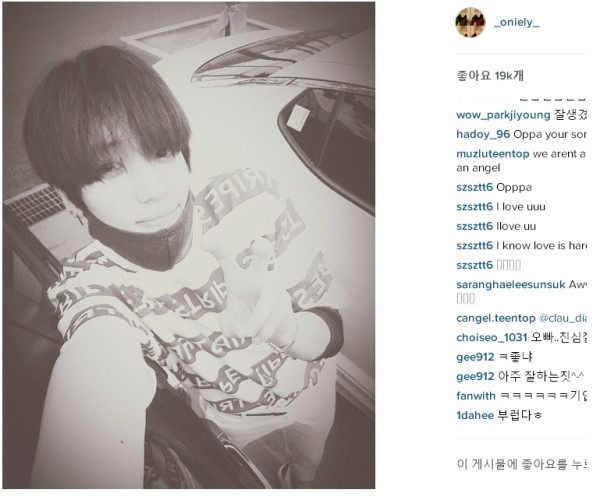 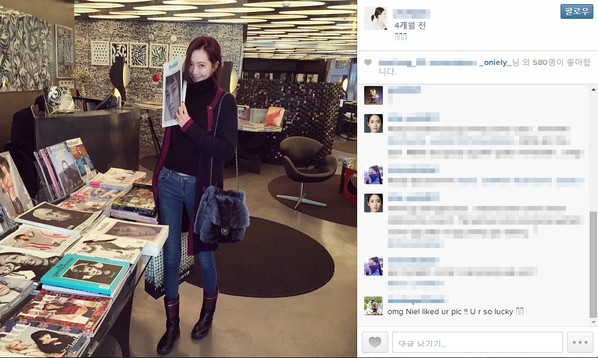 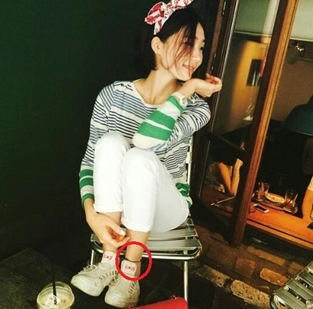 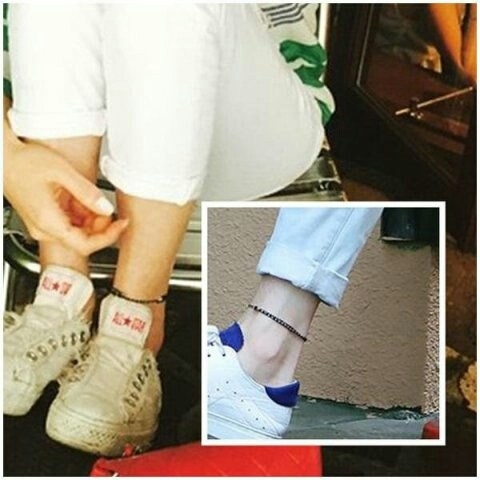 T.O.P Media denied the rumours but

Up until now, it seems that things related to SNS have caused fans a lot of worries, for which I apologize.

From here on, the instagram and twitters used personally by Teen Top members will be deleted and we will be delivering news via the official Teen Top account.

In the future, we will use SNS again as a means of communications with fans and we will strive harder to ensure that things which would cause the fans similar concerns will not occur again.

Since our comeback, you have truly been at our sides from morning to morning cheering for us and watching over our stage performances, for which we are truly thankful.

We will do our best to become an even more hard-working Teen Top who presents an even better side of themselves to you.