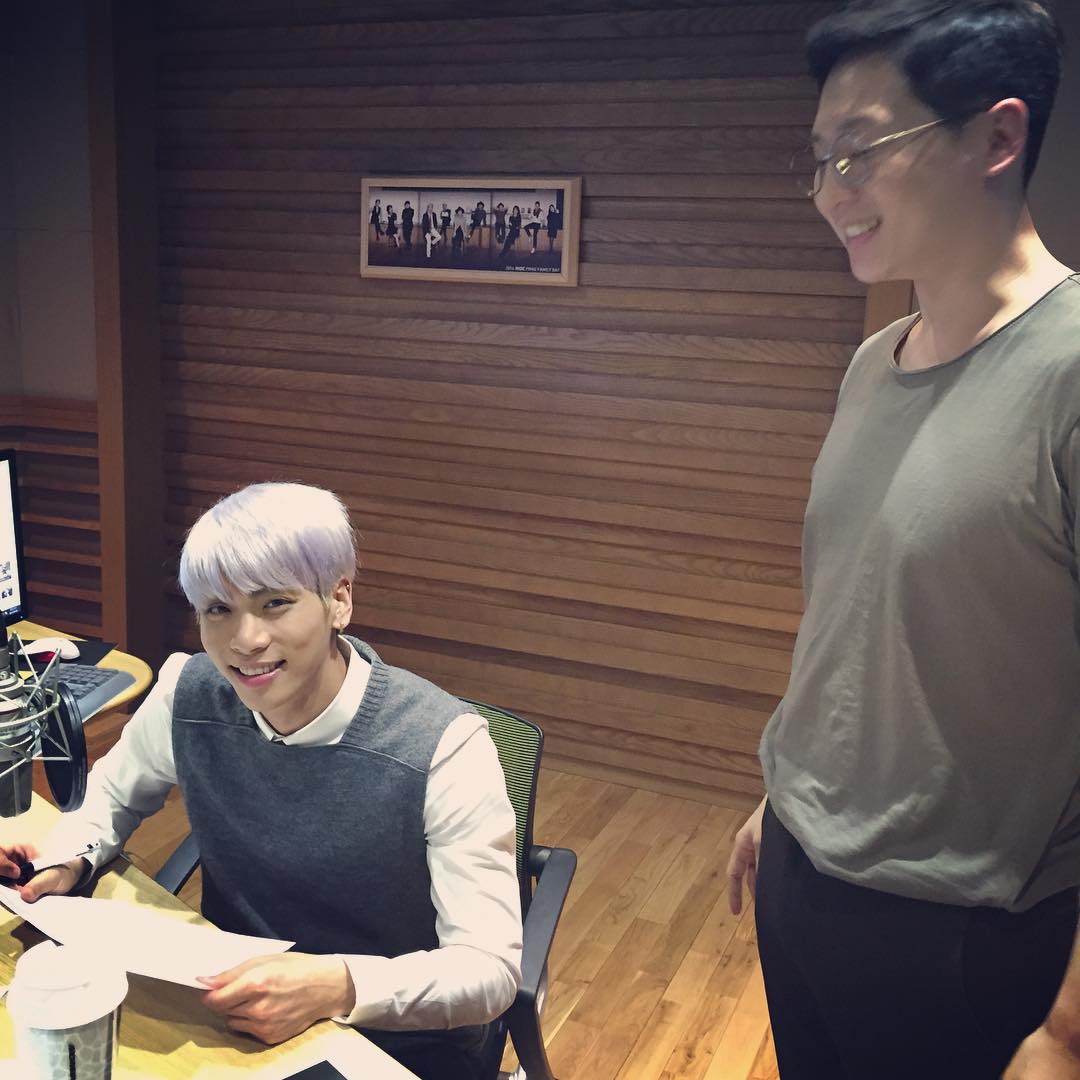 i'm going to go ahead and consider this an omonatheydidn't original™ because, honestly, i wanted an excuse to gloat about how proud i am of jonghyun!!!!

anyway..., jonghyun sold out every show of his solo concert series. more information ~behind the cut. 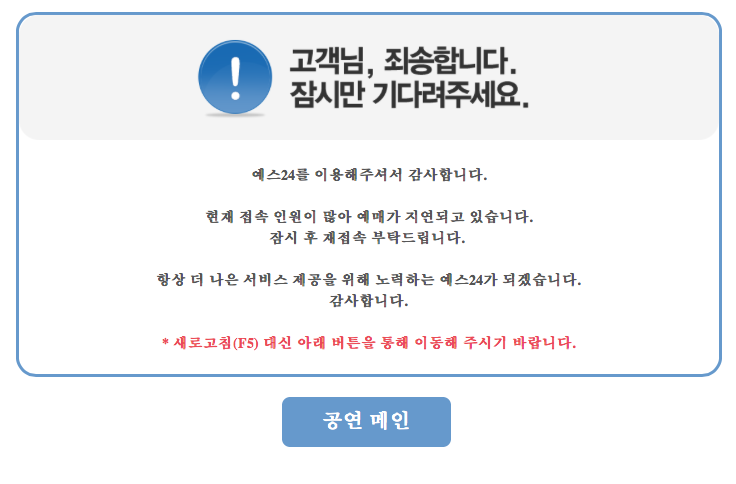 after sm put up a global package for jonghyun's solo concert series, story by jonghyun, on august 28th (which have all sold out by now as well despite being ridiculously overpriced, classic sm), official ticketing for the concerts started earlier today at 8pm kst. shawols were pretty terrified upon going in because of how small the venue is - if you can even call it that. it's more like an auditorium, with a capacity of around 770 (according to jonghyun himself, so it was like 6k tickets sold altogether). and, really, they have every right to be because they sold out fast as hell. (but we'll get to that in a second) the image above? it appeared for most people trying to log onto the site before ticketing had even begun. the traffic was so intense that it crashed the entire site that quickly. yes24 is notorious for sucking hard when it comes to ticketing though - the entire fiasco that happened with both exo's ticketing for their tour last year and shinee's ticketing for their seoul concerts earlier this year are proof of that.

so, people kept on getting that message for a good ten to fifteen minutes after ticketing started until someone pointed out that the site was saying every ticket had sold out. people started to say that it'd sold out in "around" ten minutes at that point which is great but wasn't accurate. needless to say: people were pissed.


(an unhappy fansite above.) 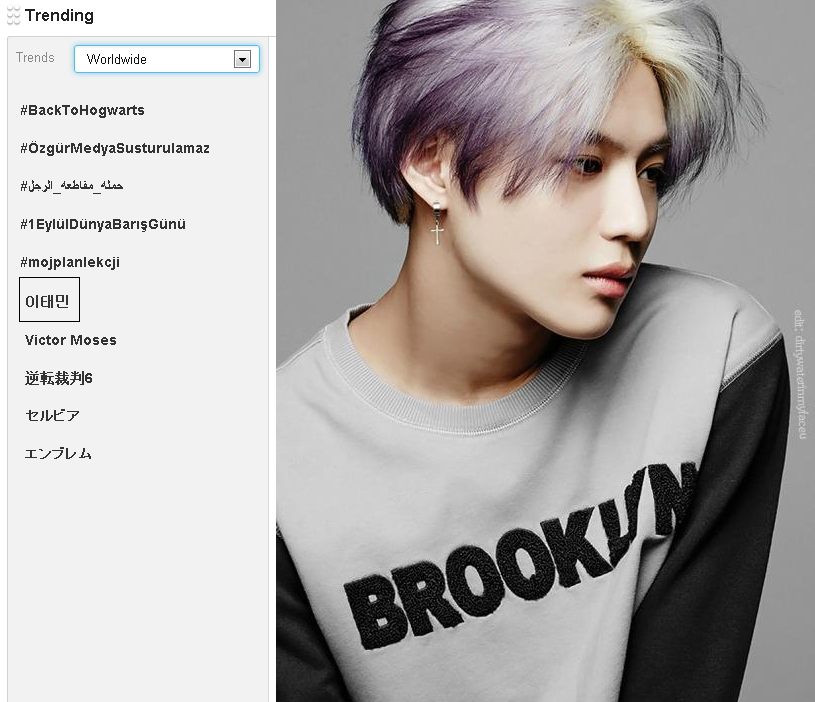 the aftermath of all of this? jonghyun speaking about it himself and confirming some stuff. (whilst being cute.)

150901 BN
J: Today was ticketing for my concert.
It's not an official news.
I don't know whether my company has said (cont)


(cont)
it just to make me feel good but apparently it was sold out within 1 min 43 sec.
Thank you. I was really worried about it.


he also consoled a fan who wasn't able to get a ticket here, talked about the seating arrangements (exhilarating) here, and made a comment about his chest mole being his most charming point here which is irrelevant to all of this but whatever.

apparently this entire fiasco also kept bbc's from being able to purchase tickets for a fanmeet that block b has coming up which is another story in itself but what this all whittles down to is: maybe companies should use a different site than yes24 if there's gonna keep on being problems like this...