GFRIEND IS A HOT TOPIC,TIME MAGAZINE AND DAILYMAIL TALK ABOUT THEIR STAGE ACCIDENT 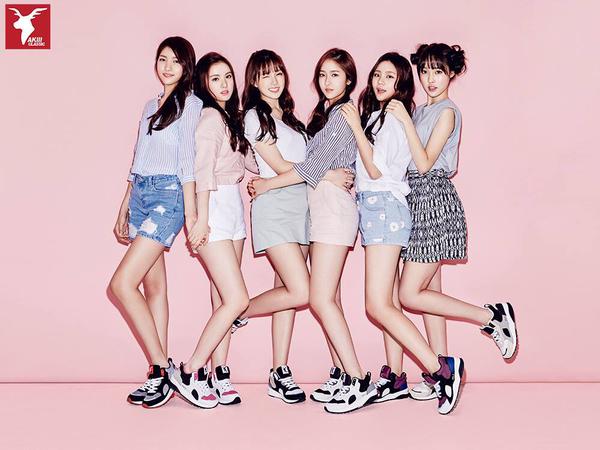 Just 25 seconds into their performance in the South Korean capital, Seoul, on Saturday, one of the members of Korean girl band GFriend took a tumble on stage.

But not long after she picked herself up, band member Yuju (seen wearing a white knee protector) fell over again, and then again and again. In fact she slipped over eight times during the four-minute song, reports Mashable.

Midway through the performance of their new hit Me Gustas Tu, another member, SinB, also face-planted the slippery stage.

A video of the performance posted to YouTube has been viewed more than 1 million times since it was uploaded on Saturday.

Despite the blunders the girls regained their composure and carried on with their high-energy performance like true professionals, demonstrating to us all that no matter how many times life knocks you down, just get back up and carry on. -From  TIME

And here is the DailyMail article

Update: Now The Mirror made an article about them too