TOP 12 Most Controversial SCANDALS Of All Time

K-Pop has had its own share of wild and controversial scandals that shook the fabric of Korea’s music industry.

However, some of these scandals are just about the weirdest ones you’ll hear yet. They stirred up some serious trouble that could have ended careers. These following 12 scandals will be enough to leave you speechless.

G-Dragon "dry humps" a backup dancer on stage
During his "Shine A Light" concert, G-Dragon was accused of "dry humping" one of the dancers who was hanging on a vertical bed on stage. The controversy was so great that the South Korean government had to investigate the stage performance. G-Dragon, if charged with the crime, would face a sentence of 1 year in jail. The dancer, Aimee, reassured that there was no "dry humping" going on during the concert and it was merely a short moment of stradling.
U-KISS' Soohyun and 2AM's Jo Kwon shared an intimate relationship 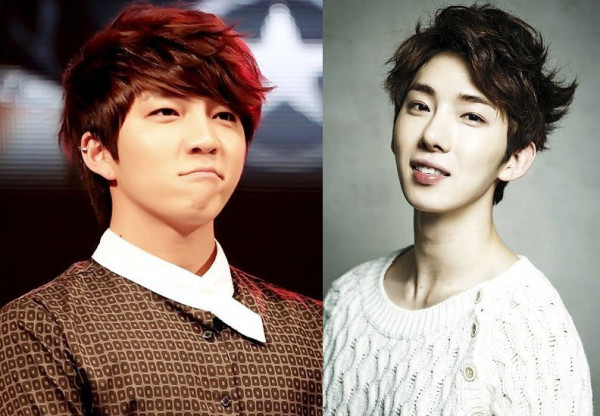 While homosexuality still remains a controversy in K-Pop, back in 2008, people have been speculating the sexual orientation of 2AM's Jo Kwon. The rumors settled down for a short while after his appearance on the show, "We Got Married," but the topic soon resurfaced. Netizens dug up old love letters between Jo Kwon and UKISS member, Shin Soohyun which revealed the two singers' feelings towards one another. The letters were said to contain messages that stated the two had desires to eat, sleep, live, and lay together. However, Jo Kwon denied these rumors and said that they were playing around as friends. 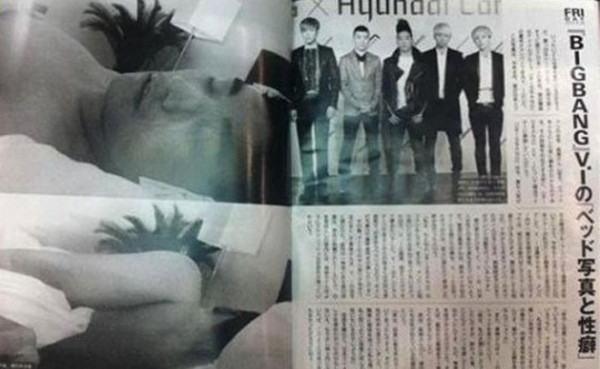 An anonymous female revealed news to the Japanese reporters about her one night stand with BIGBANG's Seungri. With images of Seungri sleeping on a bed, the woman accused Seungri of strangling her during sex and not kissing her once. Seungri stepped out for a reflection but fans argued that the stories were lies and the images were fabricated. The case has never been proven true or false. 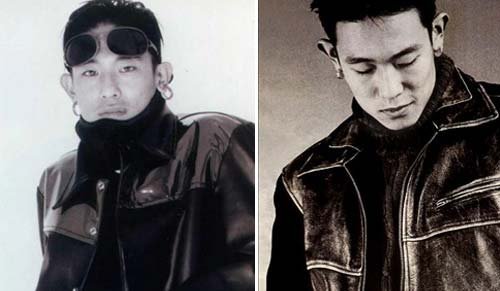 In November of 1995, Singer Kim Sung Jae was found dead in a hotel with 28 needle punctures in his arm. It was concluded that he died from injecting animal stimulant into his body. However, the singer had never done drugs before which brought up the suspicion of a murder. The suspect was his girlfriend who was known to be slightly insane. At one point, Sung Jae's girlfriend had tied him up in his sleep to prevent him from going to an appointment. Additionally, she shot him with a gas gun and called him every day when he was out of the country. In the end, the girlfriend was not found guilty but it was believed that her rich parents and prestigious background was what changed the course of the verdict. 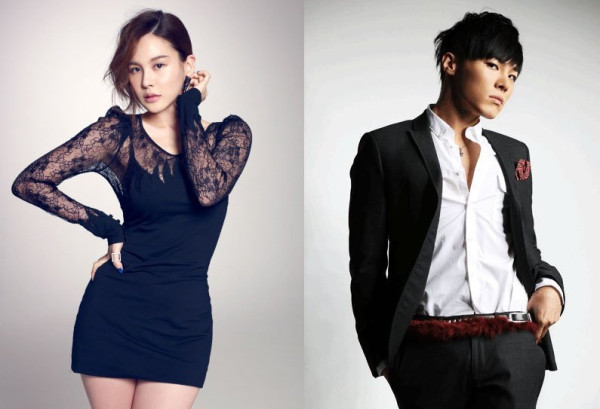 In 2007, soloist Ivy was entangled in a series of scandals, starting with the plagiarism a fight scene from "Final Fantasy VII" in her music video for "Sonata of Temptation.” That same year, Ivy's ex-boyfriend blackmailed her with nude photos and sex tapes that reluctantly never surfaced. The ex-boyfriend was then arrested. Not long after, the singer encountered another rumor stating that she had been cheating on her boyfriend, Wheesung for eight months. Yet again, Ivy had run into trouble in 2010 when people stated to have found a sex clip with the singer featured in it. Thankfully, it was found later on that the video was not of her. 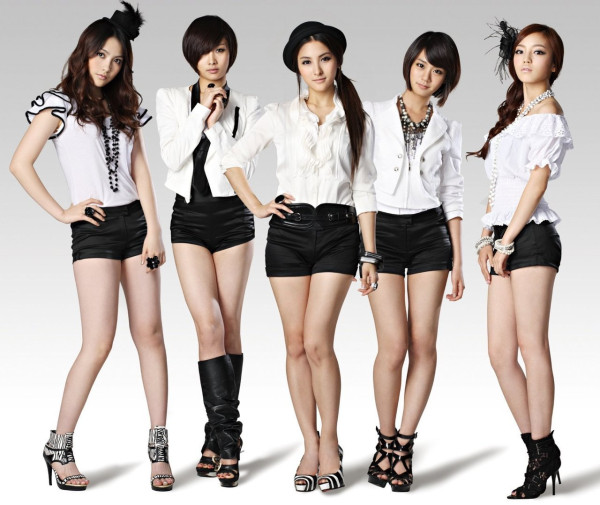 Bound by their "slave contract," KARA filed a lawsuit against DSP Media to terminate their contracts due to overwork and low pay. DSP Media denied all the claims the girls made which caused a scandal to break out among fans. A few months later though, KARA rejoined DSP Media after seeing their album sales increase due to the scandal and the girls became a hit.

In 2012, Hwayoung made her departure from T-ara. Netizens used the members' Twitter updates and blew things out of proportion, accusing the other members of bullying Hwayoung which caused her to leave. The backlash was severe. T-ara lost many opportunities for endorsements, members were kicked out of their TV filming, and when the group came back with "Sexy Love," they did not top the music charts as they used to. 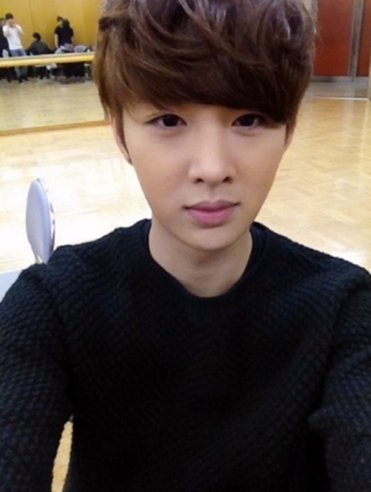 Although not known by many people, Jae Won of Code-V was kicked out of his group after his ex-girlfriend wrote a letter and published it online. The ex-girlfriend said that Jae Won had been using her for her money and got her pregnant before he broke up with her when he was done using her. She also spread news about his racism towards Japanese fans and the fact that he was happy about the Japanese earthquake that hit in 2011. Because of this, the Japanese agency, Dream Music, kicked the member out.

In 2007, SM Entertainment made plans to produce the Chinese subunit with Zhou Mi and Henry. Out of fear that SM Entertainment would add the two to the original Super Junior, fans protested outside of the agency's building with signs that read "Only 13." When the agency ignored the fans, they pooled their money and purchased 58,000 shares from SM Entertainment's stocks and declared that they would do whatever it takes. SM Entertainment finally gave up and did not add the two members into the group. 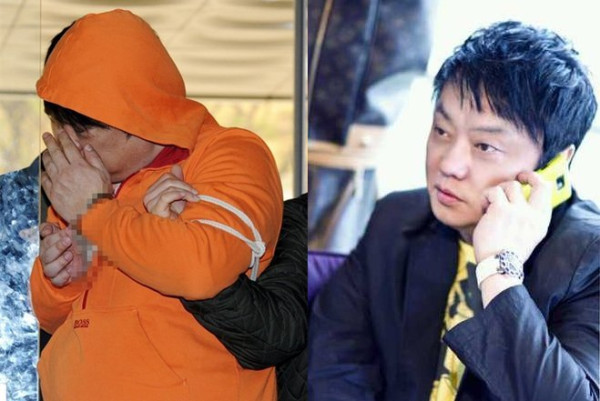 CEO of Open World Entertainment, Jang Seok Woo was sentenced for sexually assaulting trainees. Reporters stated that the CEO fed his victims doctored liquor before assaulting them in the basement of the studio. He also forced his male trainees to attack the females while he directed instructions via text message and watched from another room. Jang Seok Woo was sentenced to six years in prison.


Fans kick out Jay Park from 2PM, but he returns better than ever. 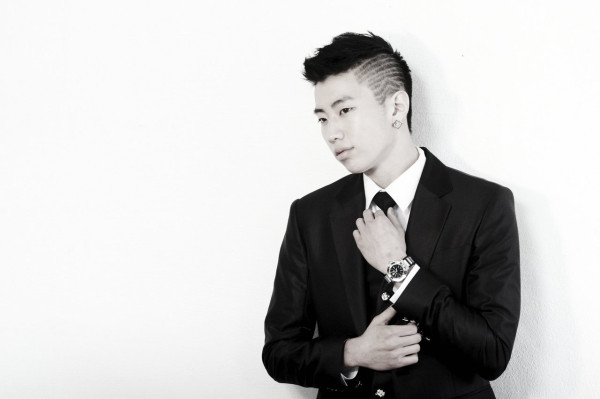 After writing online, "Korea is gay..... I hate Koreans," fans were enraged and called for his departure from the group. Jay Park did just that in 2009 while giving an apology to the fans. After flying to America, fans came back and asked for him to return to Korea and in 2010 he returned as a solo artists and now owns his own entertainment company. 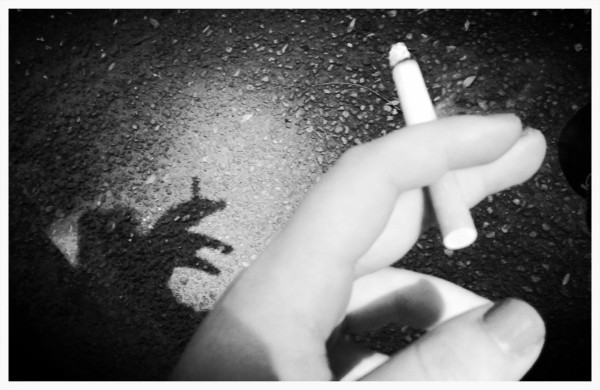 Although heavy drinking is acceptable in Korea, any marijuana usage is strictly forbidden. An everyday man would have faced jail time for smoking marijuana, but after G-Dragon was tested positive for marijuana consumption, he responded that he had been extremely drunk after a party, and when handed marijuana from someone, he took it thinking it was a cigarette.