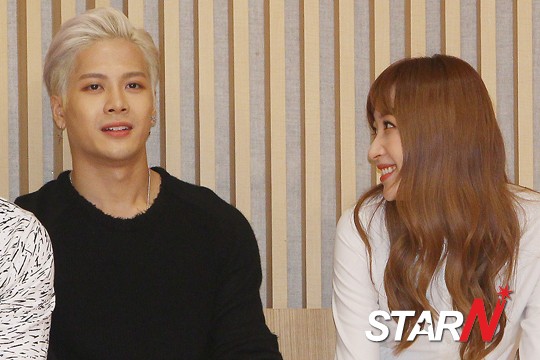 On September 9th the new cast of the Laws of the Jungle met at the press conference. When asked about the funniest moments she remembered from the jungle, Hani replied:

It was when Jackson asked what did I bring for the trip and I told him I brought stuffs for fishing. Jackson told me he brought Hair Treatment and Body Mist! But we couldn't bathe even once during the filming.


Hani also added: In the jungle I was thankful to everyone but when I was eating a banana and my hands got dirty Jackson said 'Noona, you can't do that.' He took me to the valley and cleaned my fingers with some corn. I thought 'This friend is very caring.' I was very surprised. I was surprised by his lack of hesitation in his affection.
I had met GOT7 Jackson before on music shows, but we would only exchange greetings. He was more affectionate than I thought. I think it'd be nice if his (affectionate) charm was highlighted more.

Jackson subtlely dissed JYP. Other cast don't want to return to the jungle but Jackson said "I always get scolded by JYP and I received healing after coming back from the jungle. I just want to live in the jungle." 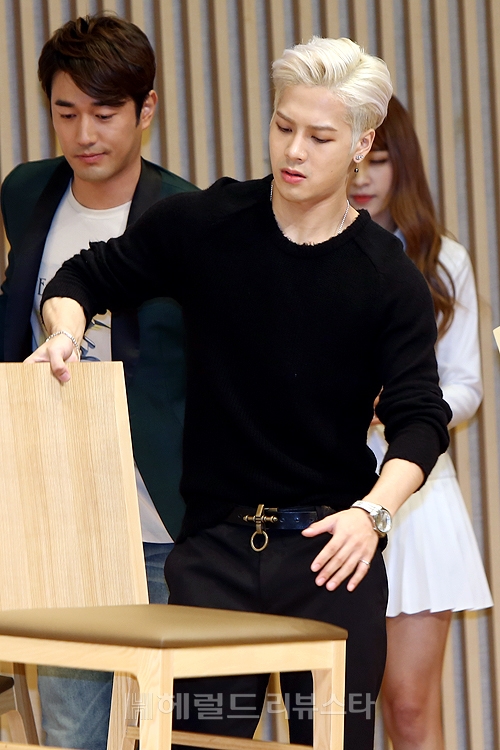 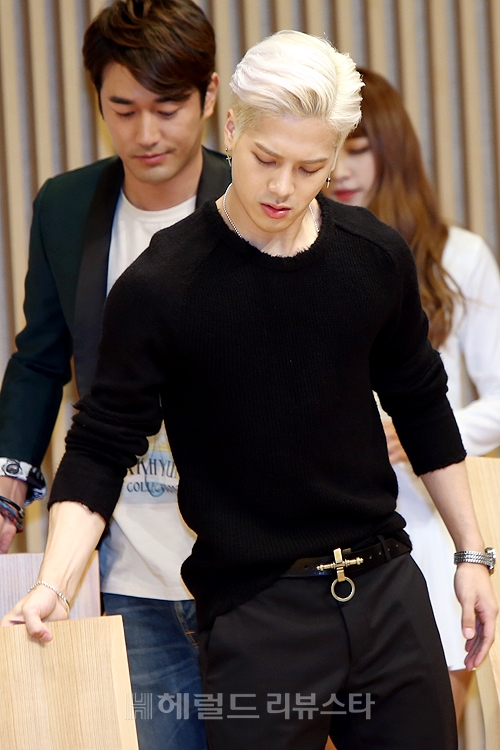 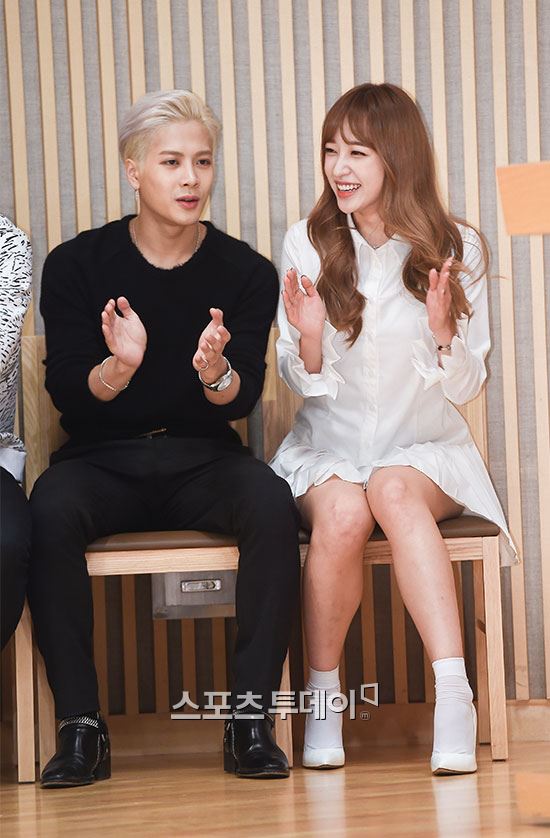 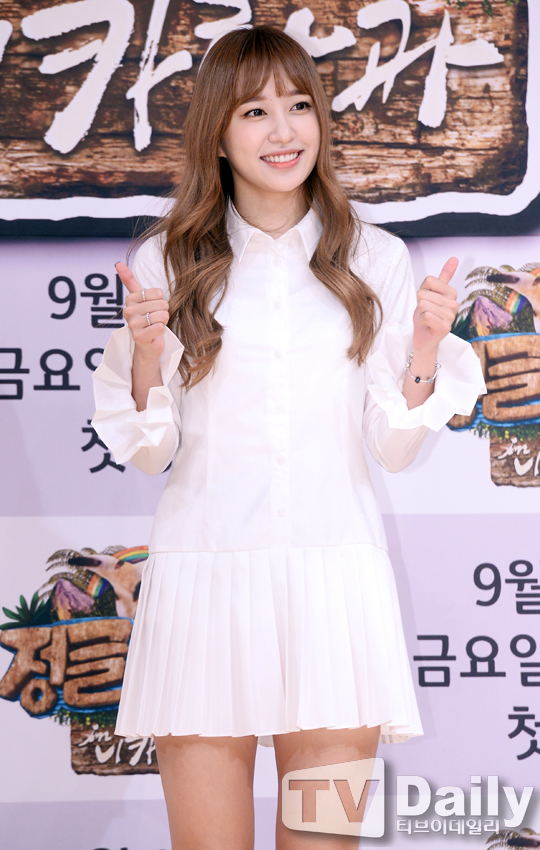 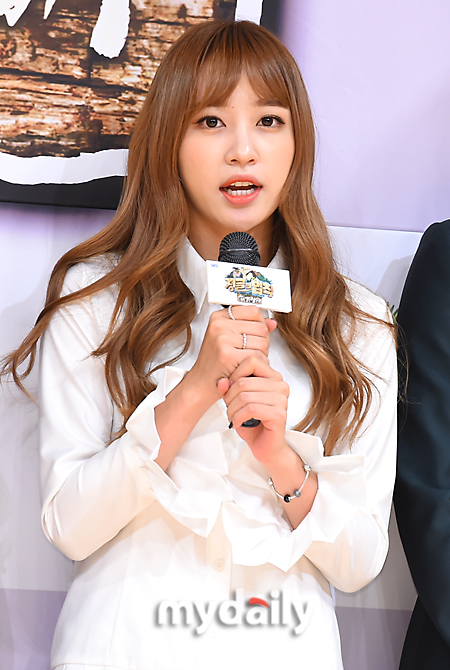 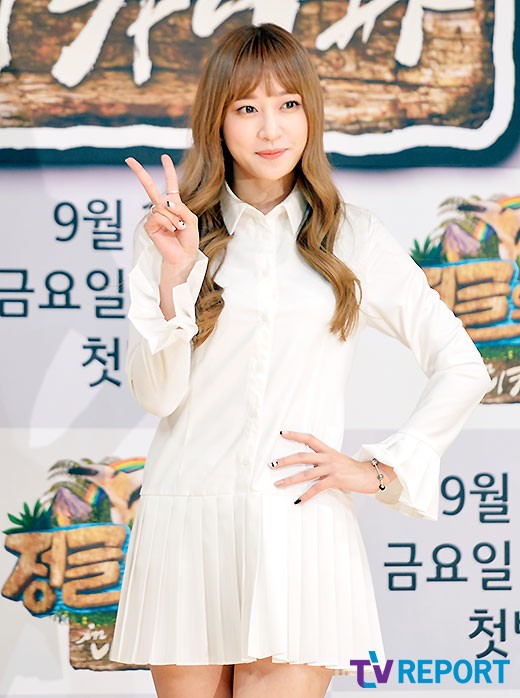 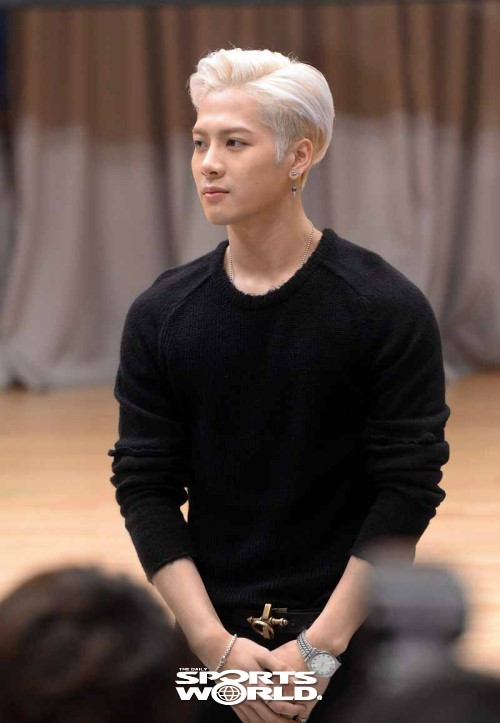 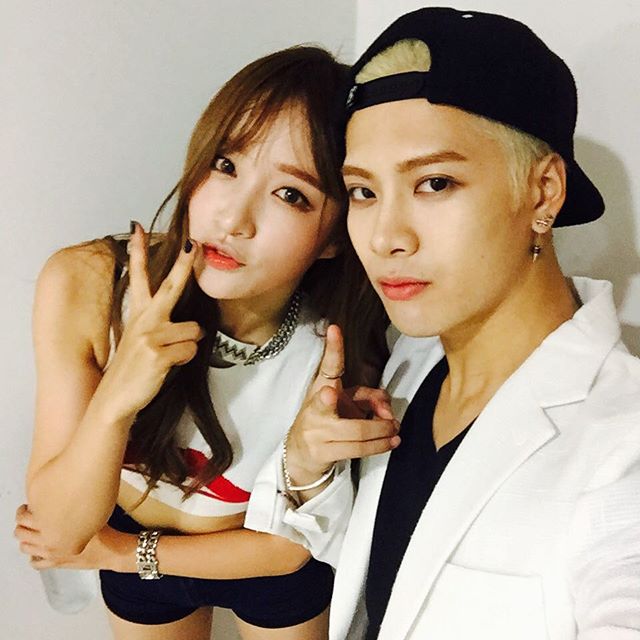 First episode of the Nicaragua season will air on 9/11.