nominations for the 30th golden disk awards are out!

award show season is still creeping up on us!! this time, nominations for the 30th golden disk awards (aka korea's "version" of the grammy awards) have been announced. (voting also started but you apparently have to pay $1 daily???? to vote so i won't even get into that. regardless: voting ends on january 10th.) the ceremony will take place on january 20th - 21st in shenzhen, china, with one day being dedicated to the digital sector and the other to the disk. noms are behind the cuts!

apparently, even if you're nominated in both categories, you can only win once between either disk or digital which makes it more "fair" and gives more artists chances to win. i also read that it's rare that rookies win bonsangs? but idk. you're also only eligible for the daesang / grand prize award if you win a bonsang prior to it during the ceremony. 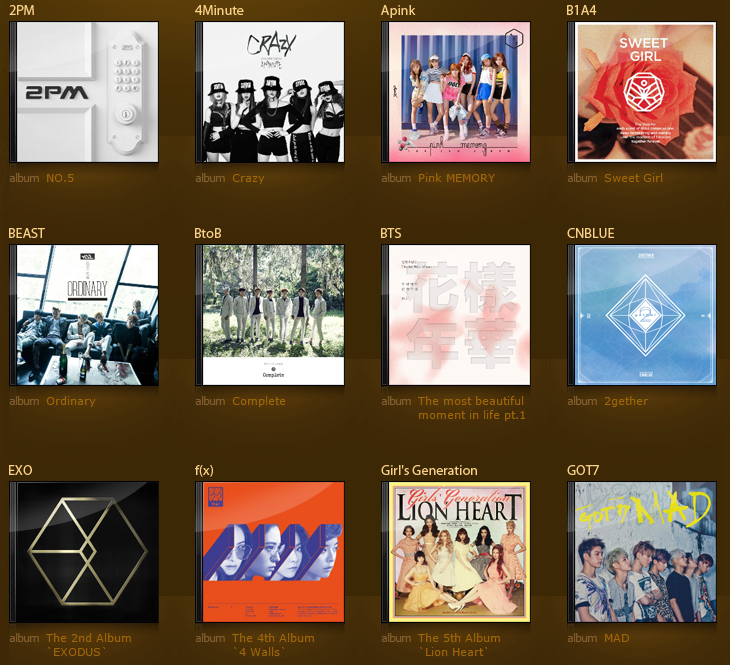 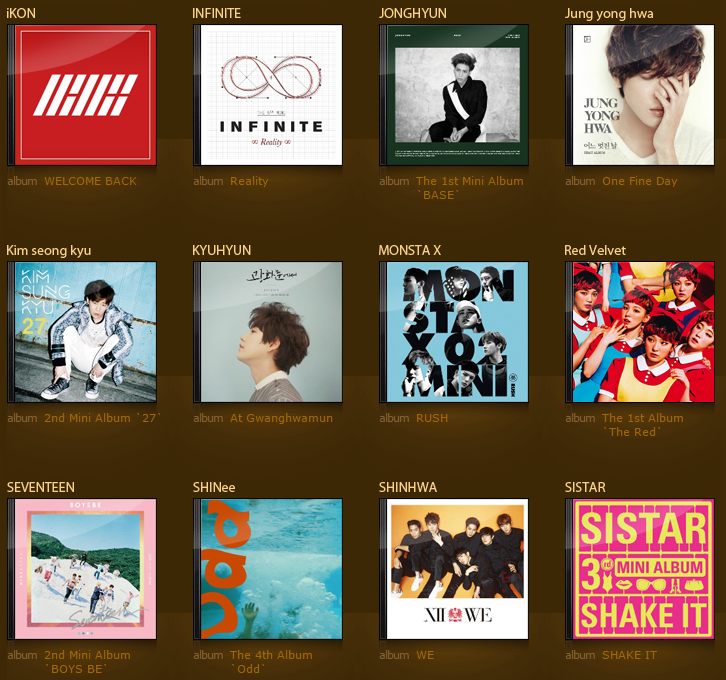 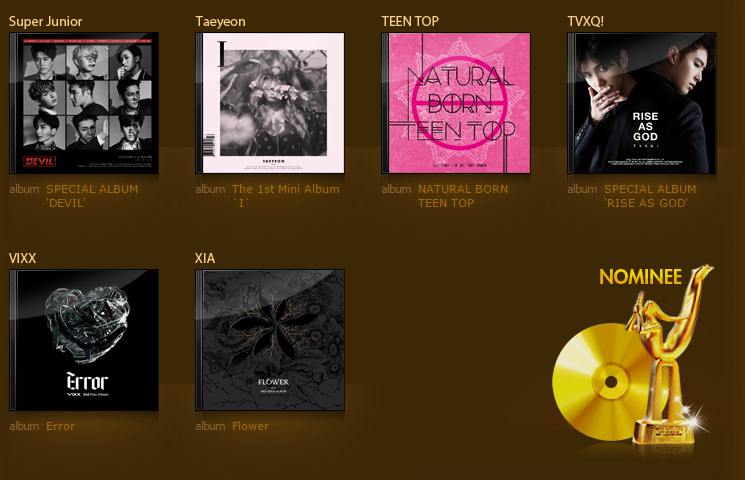 also known as: the disk award, disk bonsang, physical bonsang, ect. basically to celebrate physical achivements in the music industry throughout the year. ten to eleven winners are usually awarded. 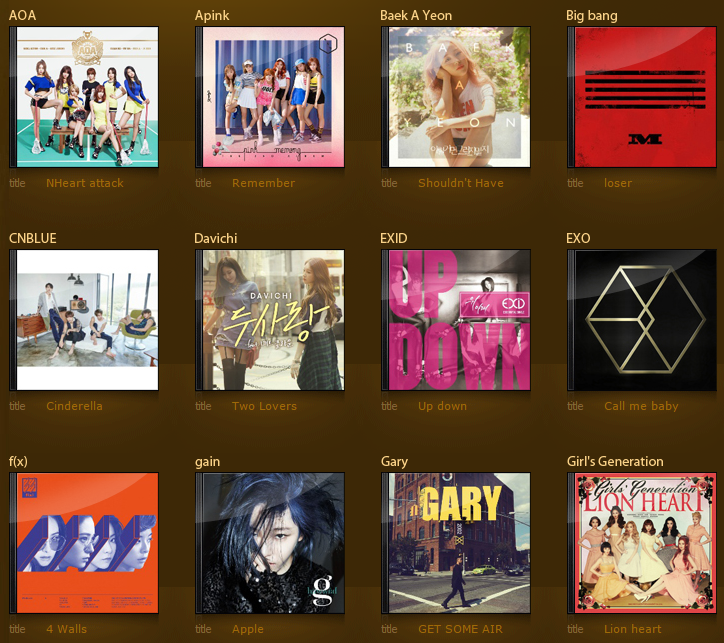 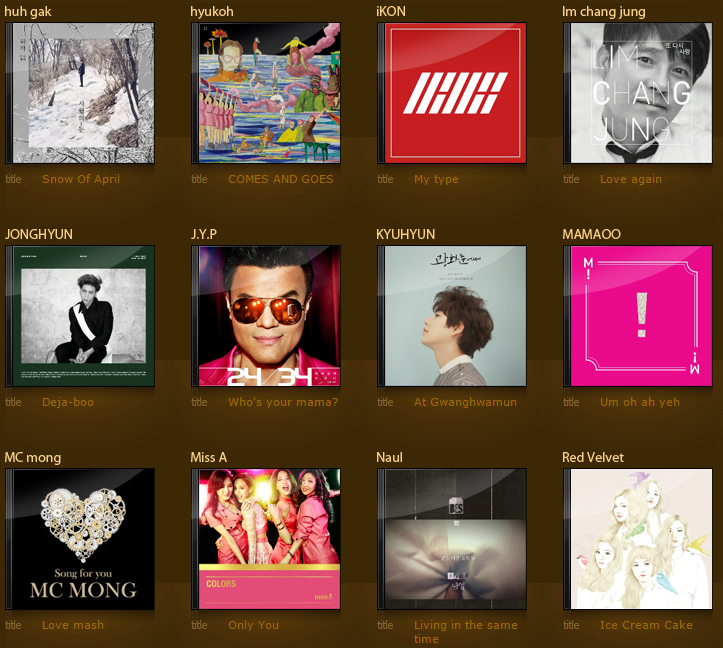 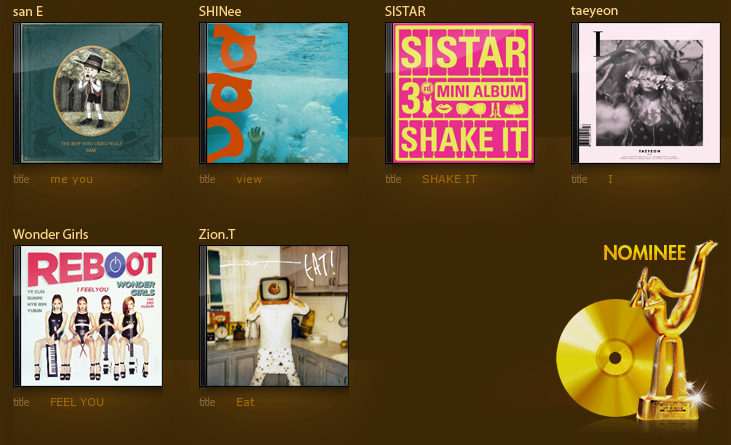 also known as: the digital award, digital bonsang, ect. basically to celebrate digital achivements in the music industry throughout the year. ten to eleven winners are usually awarded. 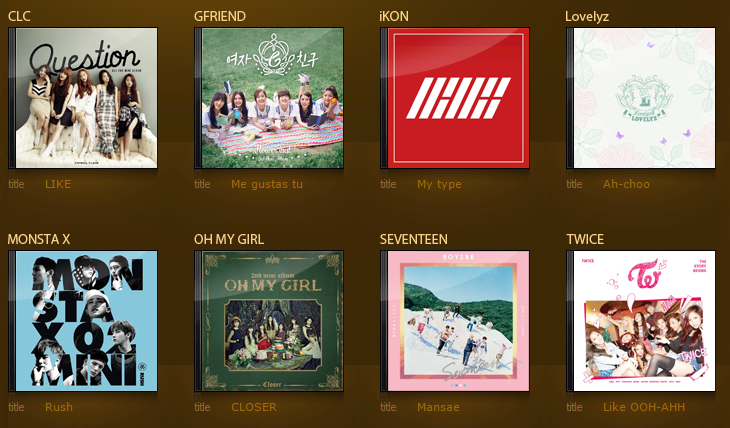 also known as: the newcomer award, rookie award, ect. basically to celebrate the achivements of newly debuted artists throughout the year. the number of winners has kind of varied over the years: five won in 2012 / 2013, four won in 2014 and three won last year though there's been years that only two winners have been chosen. there's something on the criteria page that says: "two (teams) global and domestic" so i'm not sure if that means there'll be four winners, or ...? who knows. they don't split the wins between male and female artists though. 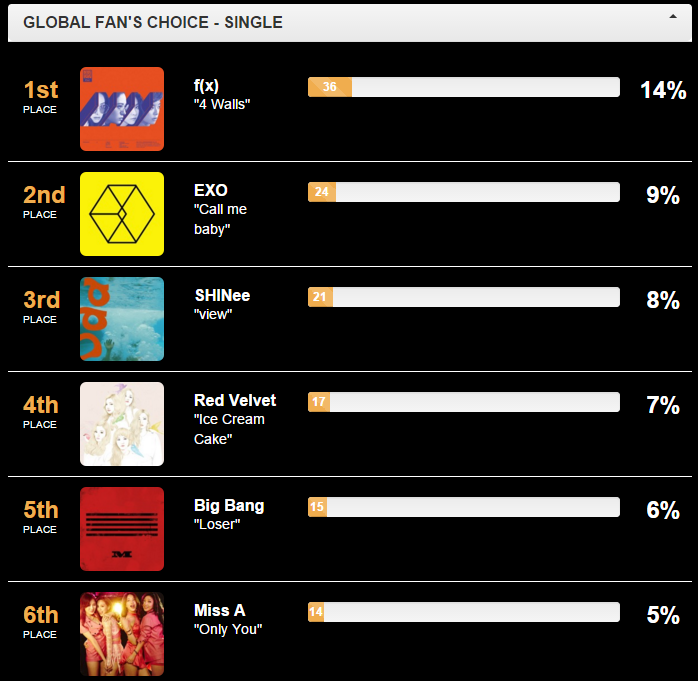 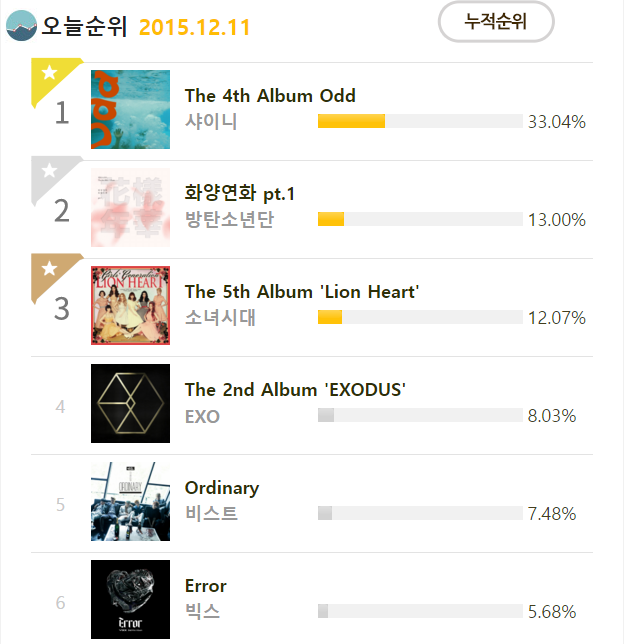 the information here is kinda blurry / i haven't seen much on it but, if going by last year's awards, the popularity award is usually given to one to four winners. (it was four last year.) it could be totally wrong, but i'm getting the impression that they may split between whoever wins in the final vote for the global and domestic polls? (the winners last year were beast, snsd, taemin and toheart.) but who knows, we'll find out when the actual show happens, lmao.