i stepped out of a supernova ( 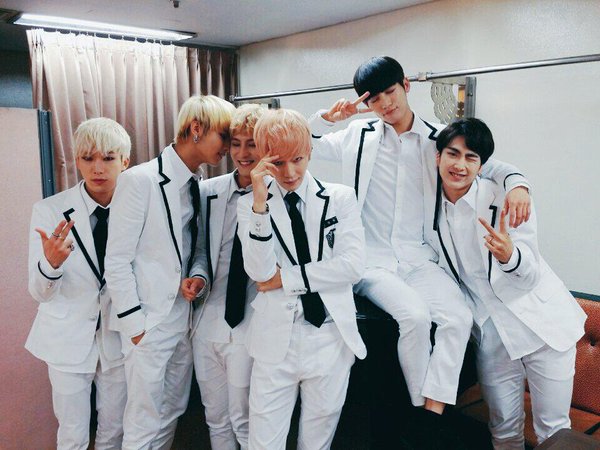 Speed members Jungwoo and Sejoon have left the group. Jungwoo has also left the company while Sejoon will remain with MBK to pursue acting. The two members announced their departure on social media, Jungwoo first and later in the day, Sejoon. MBK has yet to make a statement and the remaining five group members (Yoohwan, Jongkook, Taeha, Sungmin and Seungri/Ki-o) haven't said anything, either. Speed's 3-year anniversary was on January 17th. This also means that the only original member of COED School left is Sungmin (and he's been on "hiatus" from the group since before their Japanese promotions in fall 2015).

Also!!! I’ll leave these words before Tweeting again for a while because I think I’ll regret it if I can’t say this! The time I’ve spent with the beloved members and beloved Deeps was not unworthy, I have no regret and it was only full of happy moments. Even if I went through rough times, I was able to withstand it due to Deeps’ support. I love you.
— Jungwoo (@yoosung90) January 27, 2016 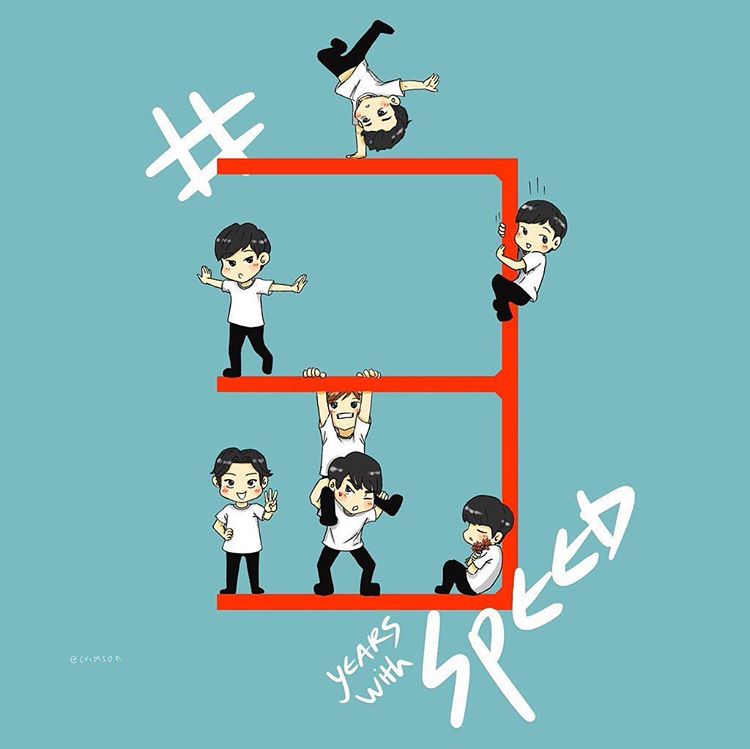 After the post, Sejoon was retweeting a lot of comments from fans (which are still up on his twitter).

I'm so heartbroken, though not surprised (this has been coming since Taewoon left, basically), because Speed's my favorite group and MBK is awful. Also, this is my first post, I hope it's okay, especially since this "article" was written by me.