WHY DID 4MINUTE BREAK UP? THE TRUTH IS OUT 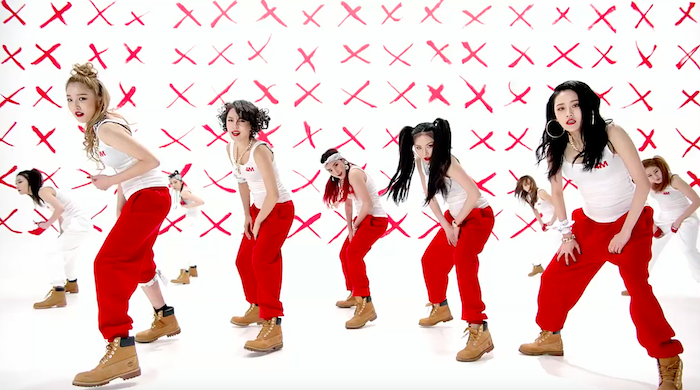 Korean and international fans have been wondering for more than a month now: why did 4minute break up? A new report shines NEW light on the mystery of this decade

The report is summarized as follows:


tldr; 4minute was apparently broken up by their president Hong Seung Sung against the wishes of his board of directors.

This is scandalous because Cube fans have always put @hongcube on a pedestal, viewing him as some type of father figure and saying that he puts his "kids" first always. And now he allegedly singlehandedly broke up his founding group.

Is @hongcube a bigger snake or is Taylor Swift? Discuss below