get ready! it's happening! shinee's back! (for real this time) 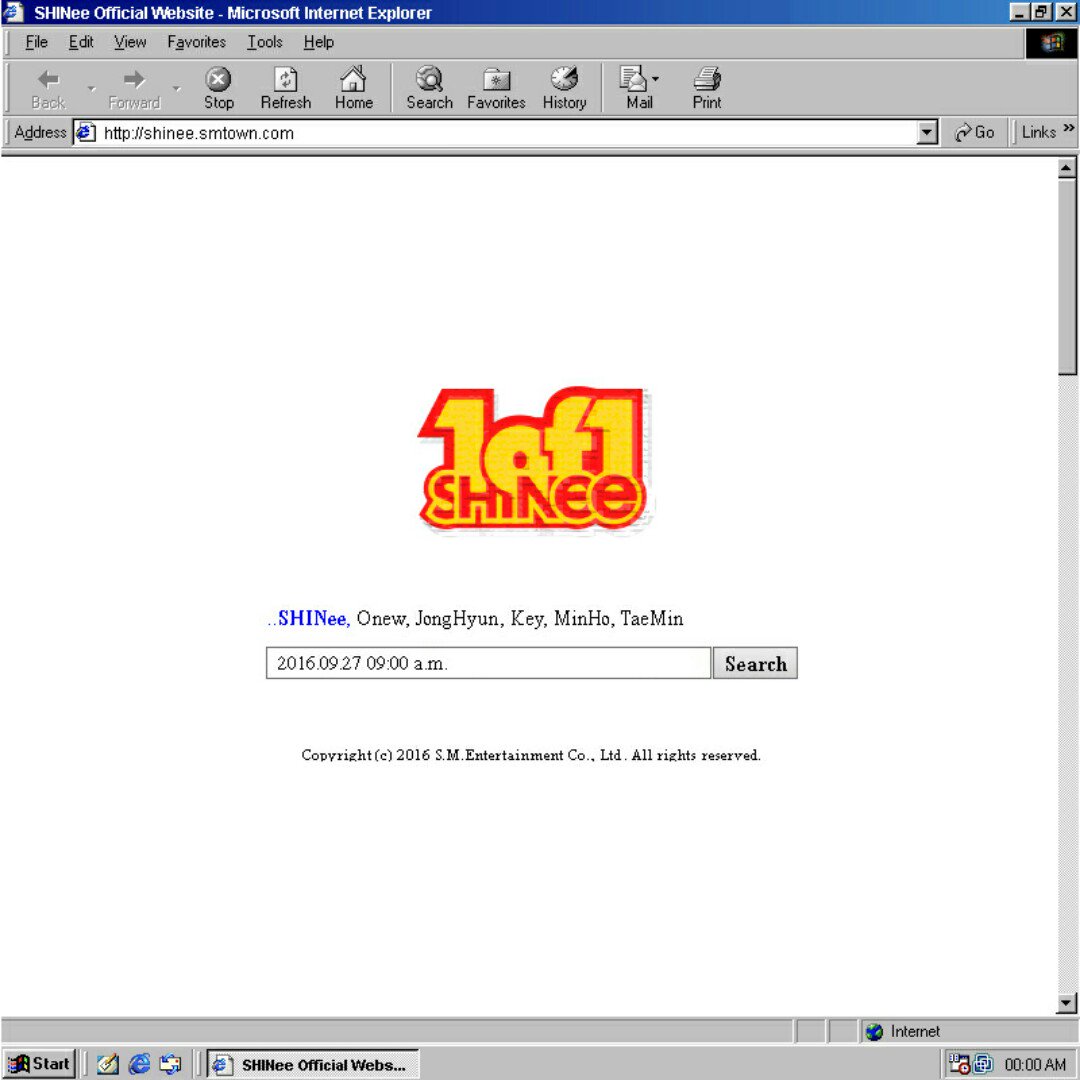 not a lot of information yet but: shinee's back! their official website was changed from it's old layout at 12am kst along with the opening of a new instragram account linked to the comeback: @shinee.1of1. information that we do have is as follows (courtesy of minho / taemin, who were guests on my smt right before the website changed): the title track will hae a number in it (which is confirmed by 1of1), it will be their fifth full length album, and the concept will be linked to something like the fight against crime. there's been speculation for awhile now that the comeback will be either 90s or 2000s themed due to the sound of the teaser for their title track at their concerts earlier this month, and also because of some other teasing which appears to maybe? be true now? whatever. another teaser is coming at 9am.