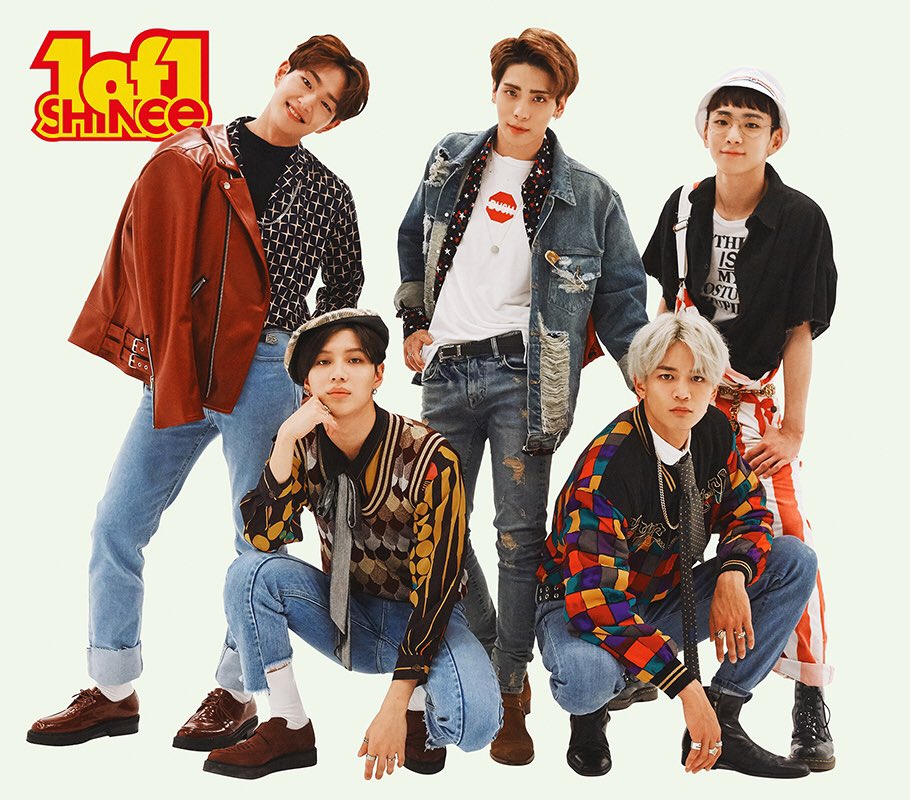 along with the their album tracklist (which can be viewed below), sm entertainment has given a bit of insight on shinee's title track! the song, which will share the title of the album (1of1), is a song of the new jack swing genre that has a "funky rhythm" and "soft r&b melody", along with a "retro feeling". the lyrics will revolve around telling "the one and only love" to a woman. it's said that the album, overall, will have a very retro feel to it. 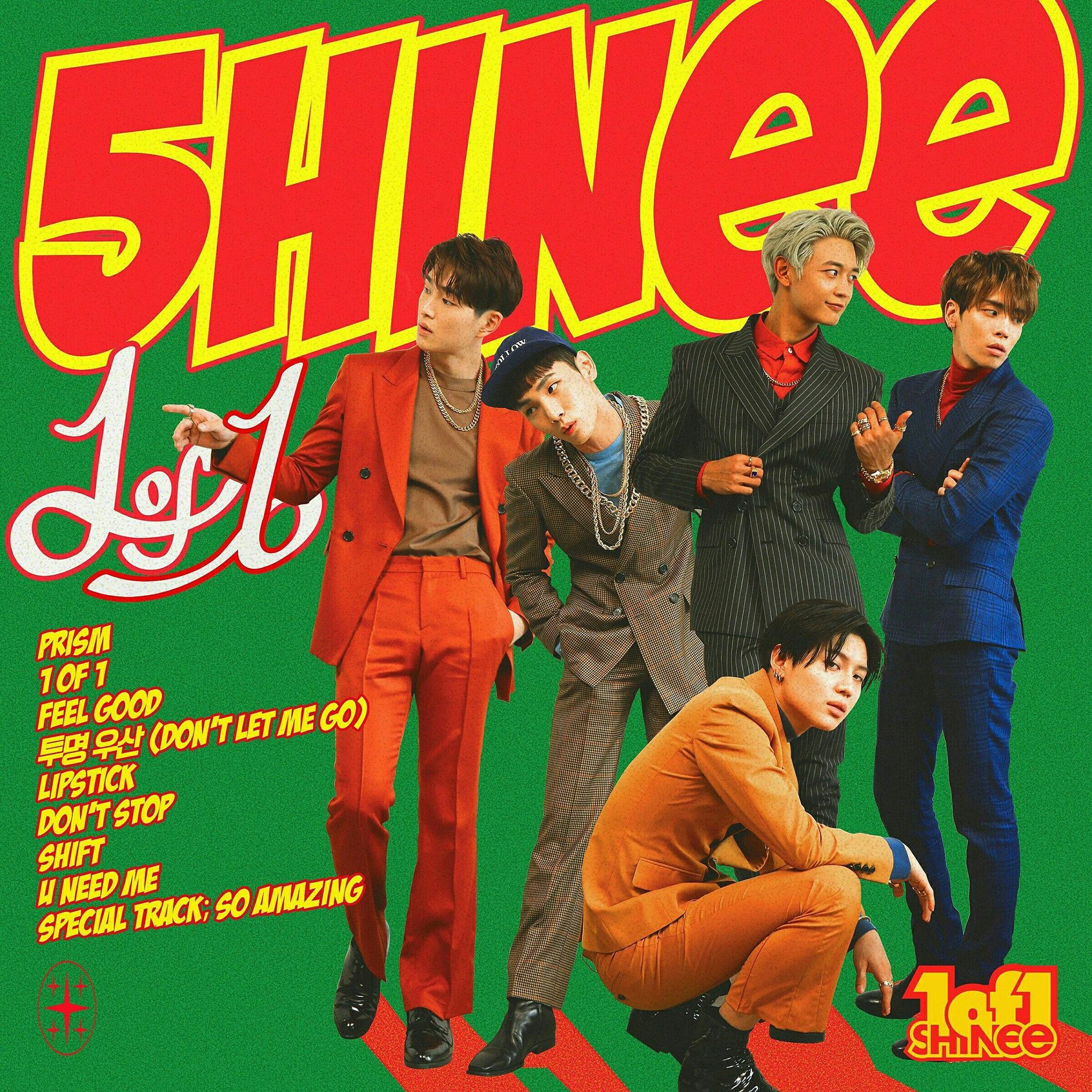