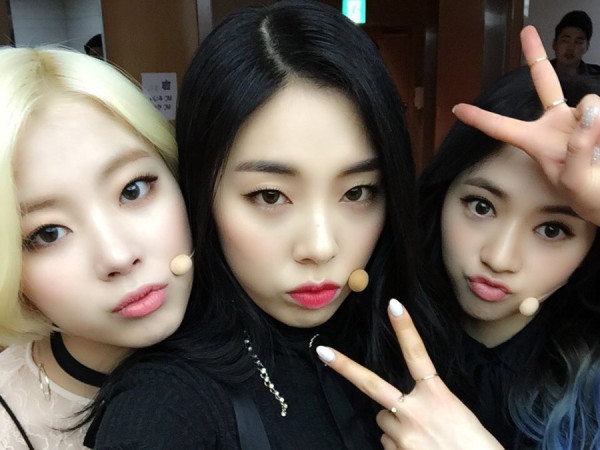 After confirming they would be joining the October comeback rush, Ladies’ Code has shared some details about their upcoming song.

Ladies’ Code’s new album will be titled “STRANG3R,” a follow-up to “MYST3RY” earlier this year. The album will have six songs, three of which are brand-new.

The title track, “The Rain,” was written by GDLO, Hyun Hwang, and Agnes Shin of producing team MonoTree and produced by Hyun Hwang and Oreo. “The Rain” is said to be an emotional dance song with a melody that fits Ladies’ Code’s individuality.

The track will be released on October 13 at midnight KST. 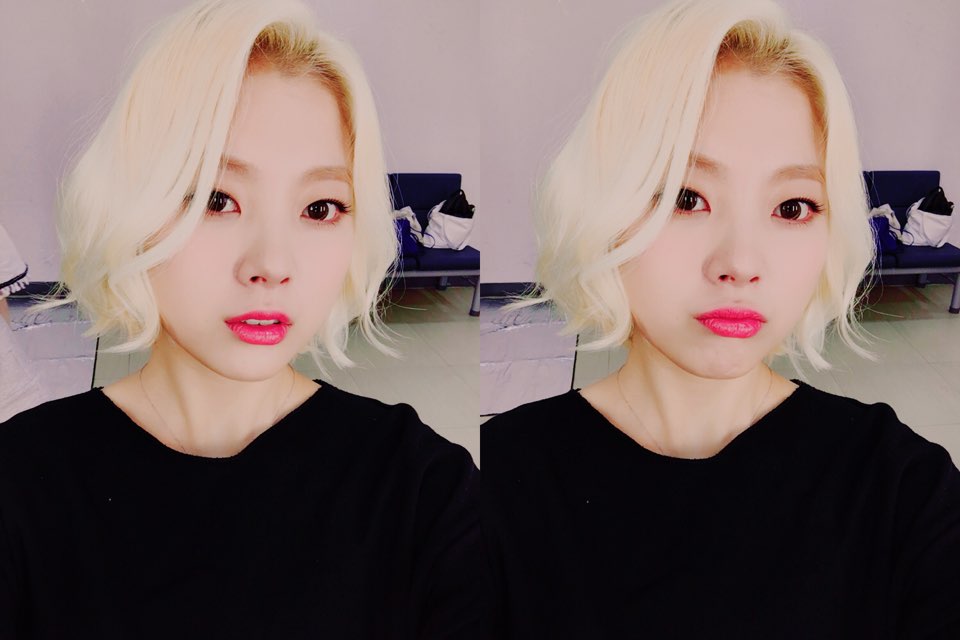 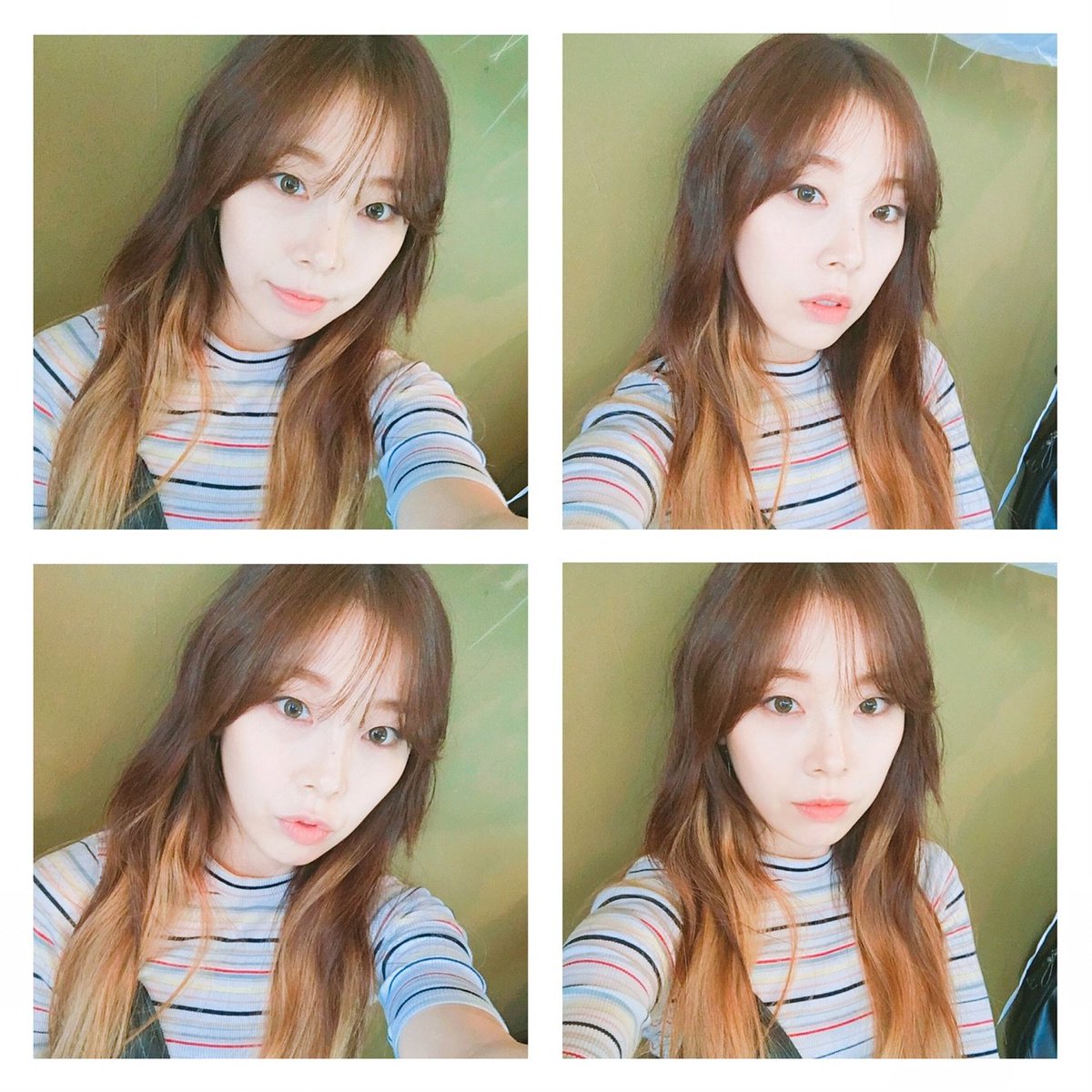 I'm wondering what does "three old songs" means exactly, MYST3RY or MYST3RY:Re? I hope it's the second one, since it wasn't released physically. Either way I'M EXCITED even tho album filled in half with old songs is a robbery and scam! :D Monotree produced their last album and are responsible for many fantastic songs, so let's expect really good music (which is nothing new for Ladies' Code's fans ;P)!
Tags: comebacks, ladies code
Subscribe