[minho voice] ✨ bling bling ✨ is having another solo concert 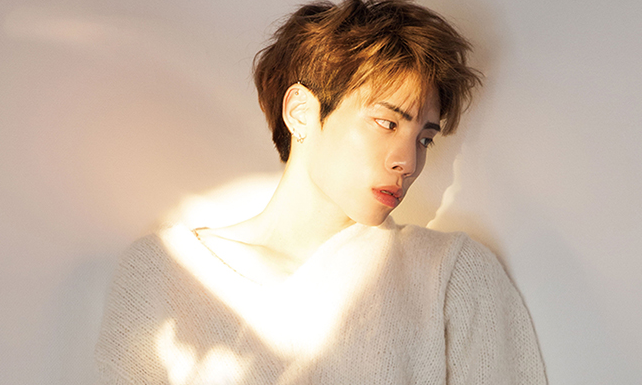 sm dropped the (really expected / predicted, at least by shawols) news late last night that jonghyun will be holding his second solo concerts, x - inspiration, in december! he will have five concerts in full: three in seoul (at the korea university hwajung tiger dome) on december 3rd / 4th, and two in busan (at the kbs busan hall) on december 17th / 18th. ticketing will take place on the 25th for the seoul shows, and november 1st for the busan. global packages for both are now open!

the solo concert series will be his first that isn't linked to his entry in the agit series, which he held seventeen concerts for under the title the story by jonghyun in october / december of last year. (the december concerts being encore.) 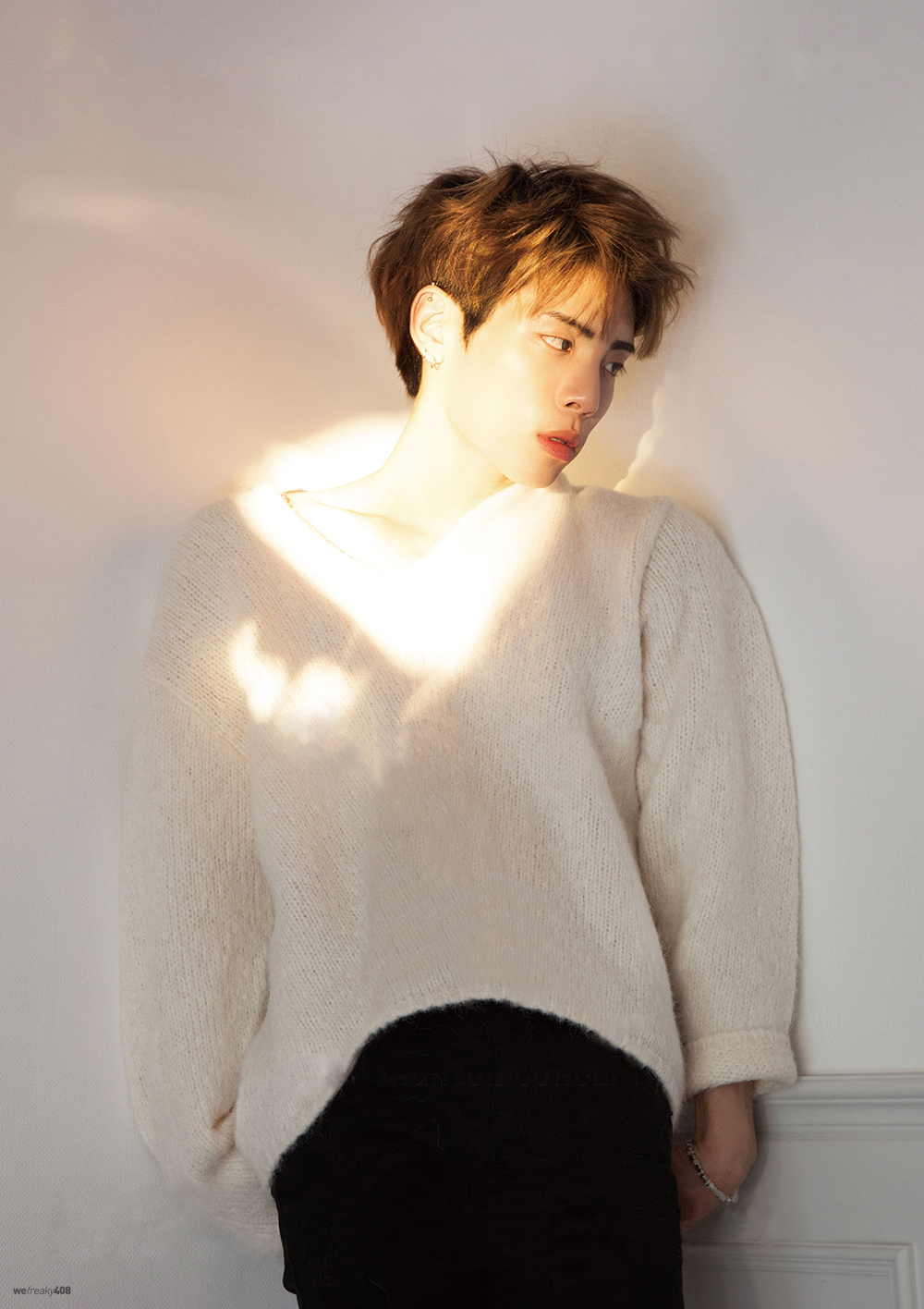