Ever since group of the century 4minute has moved on to pursue solo careers, fans have been left STARVING for news! Now, the 4 members that left Cube (thank GOD) have all found new agencies and are preparing for their next steps. 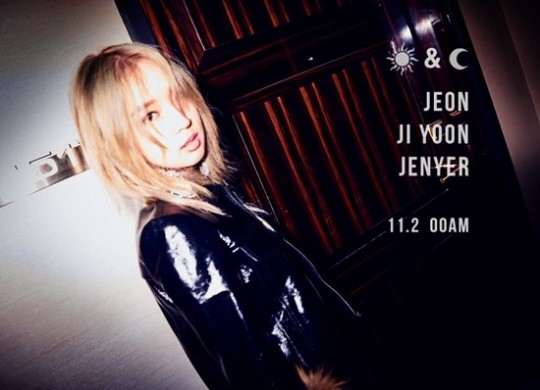 Jiyoon is releasing her first solo album on Nov 2!


Titled "Day and Night," it will have two self-composed tracks. One is "I'll Do It," based on her #TRENDY catchphrase from Unpretty Rapstar 2 (Naega Hae). It's a pop-R&B song with a warm and positive message.  The other song is titled "Magnets," a easy-listening hip-hop track about the attraction between two people. It features Olltii from SMTM3. 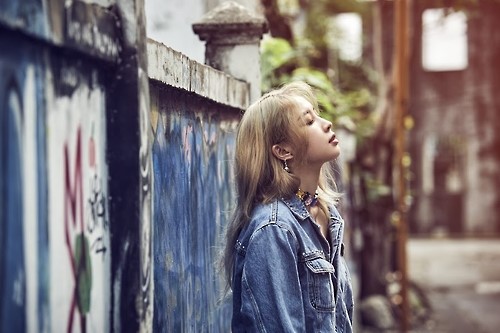 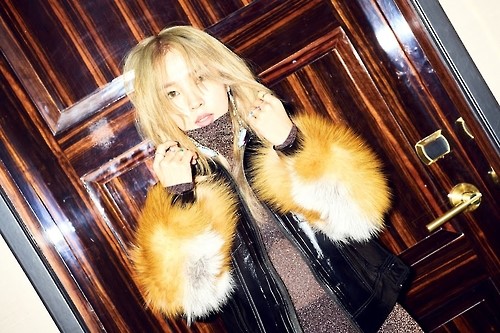 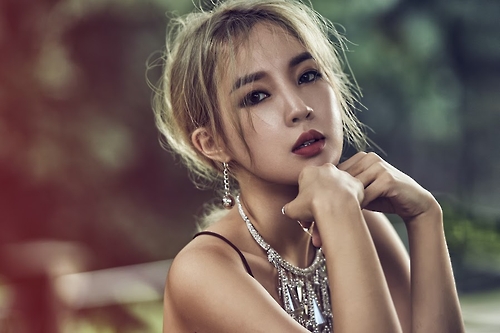 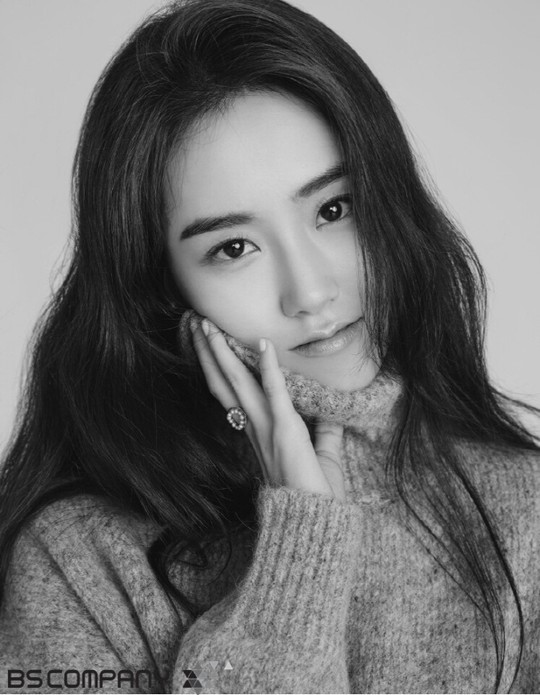 (T/N: she looks amazing wtf)
Gayoon is preparing for a CHANGE IN DIRECTION, signing with acting agency BS Company. She shares an agency with Reply 1997 alum Lee Shiun. BS Company calls Gayoon a "PURE and SOPHISTICATED artist with INFINITE potential for growth." 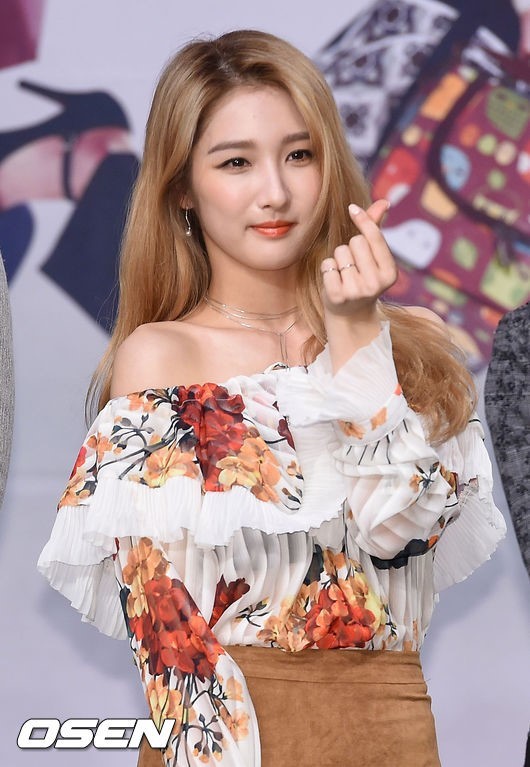 Jihyun is preparing for her SECOND BEGINNING, signing with Artist Company, an agency headed by TOP STARS Lee Jungjae and Jung Wooseok. She shares a home with actress Lee Siah, who currently stars in the hit daily drama, Strange Family. (t/n: There were reports that Jihyun is still negotiating her contract with the company, but there hasn't been an official follow up. Most news articles currently just assume that she has been signed.) 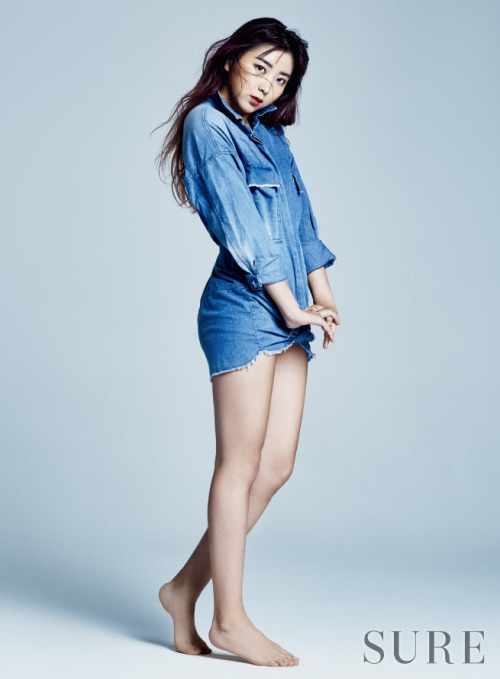 The LAST member to announce her new plans, Kwon Sohyun signed with 935 Entertainment on October 14. She has experience as a child actress and also starred in INDIE movie "Yellow Dog," and has much potential with her CUTE looks. 935 Entertainment is most famous for housing fellow hot actor, Namgoong Min.

No one has bothered to update on 4minute in YEARS! Now that they're on their way back, are you ready to stop being fake fans and support Jiyoon's solo? How do you feel about 3/5 of 4minute turning into actresses?