K-MUCH may be preparing for a comeback after the new year based on the members' recent SNS posts.

Two members (Kiu and G.LOW) were spotted at a professional photography studio that specializes in celebrity photoshoots for album covers (among other things) and a couple of days later, member Ato updated his Instagram from Chrome Entertainment's in-house recording studio. Around this same time, leader Kiu updated his Instagram with a photo of the group having a meeting in the company's in-house recording studio (with what may be their music producer). Kiu then posted in the group's official cafe on December 4th stating that they're currently working hard to meet the fans soon while just a few day before.

And what may be the biggest hint of all -- the group's exclusion from HY Entertainment's year end Christmas concert series.

As fans already know, K-MUCH stated several times last year while promoting their long-awaited comeback song 'Tie My Hands' that they wished to have continuous promotions during 2016, but it's now December and once again, the group has been pushed onto hiatus. Could the end be nearing?

Earlier this year, fans were fooled into hoping for a Spring comeback with the release of the group's K-MUCH Spring photo series; unfortunately, it ended up being a teaser for their 3rd Japan Concert Tour "Stay With Me".

With Chome's history, it's possible this may be a repeat of the Great Hiatus of 2015, but let's keep our fingers crossed it's not!

Check below the cut for translated embeds of the posts linked to above. 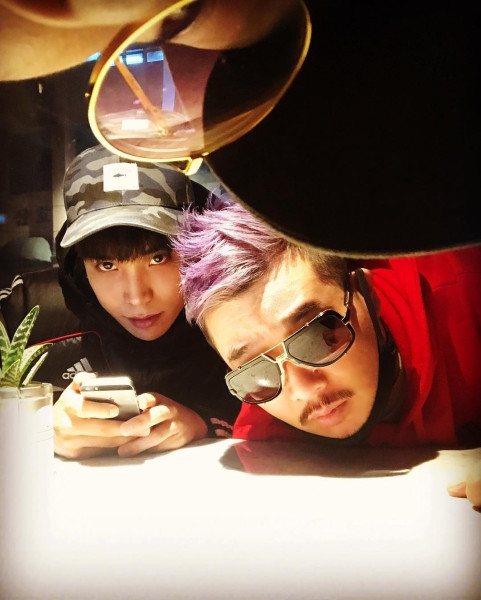 G.LOW found a new way to take a picture…. but it seems like taking pics will be hard. Kiu came out looking like Yoo Seyoon…I came out like Tinky Winky.. #kmuch #kiu #glow #singer #idol #album #session #emptybecauseyounggyunandsunghyunarenthere #yooseyoon #tinkywinky 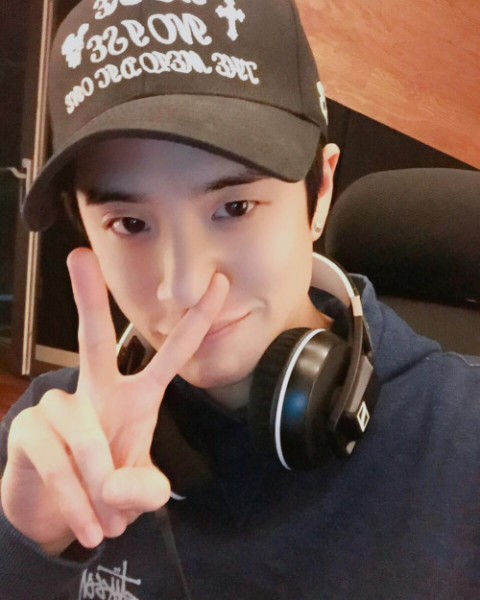 Our company studio is cozy😽 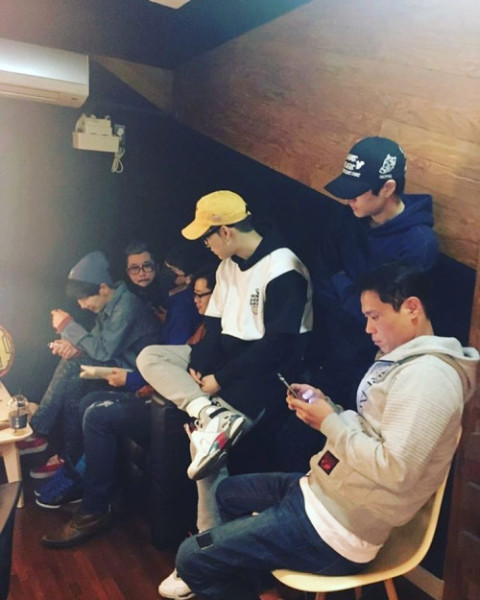 Everyone had a meeting until late night

I’m writing this post to tell you that we’re all doing well ^^
We’re currently working hard to prepare for the day when we can meet again.
We’ll meet you with an even cooler appearance 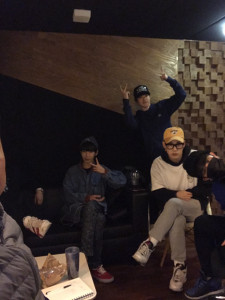 i added the comebacks tag just-in-case even tho this is probably going to turn into nothing just like all their teasing during the hiatus did :T